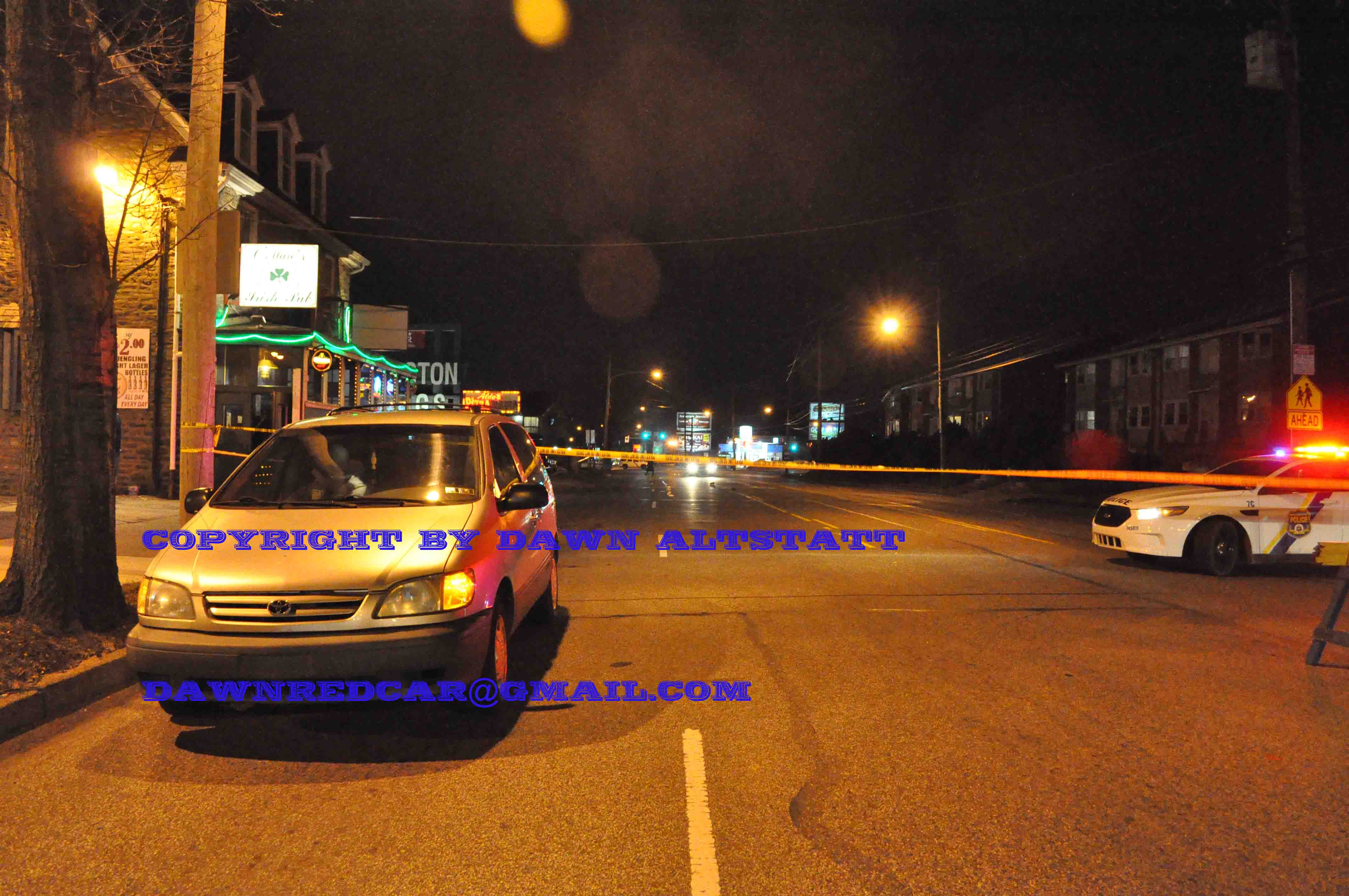 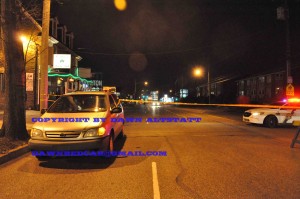 A  41 year old male was struck by a mini van as he attempted to cross the 10000 block of Bustleton Avenue, near Red Lion Road. The accident happened February 7, 2016 just after 9:30 PM.  Cops said that the pedestrian was on his hands and knees, attempting to retrieve a shoe when he was struck by a Toyota Sienna.  The driver stayed at the scene and is said to have cooperated with police. Charges are not likely.  He was not injured.

Bustleton Avenue was closed to traffic for several hours until cops could conduct and investigation.  A shoe was found at the scene. There was no visible damage on the mini van.  Police are looking for witnesses to this crash. Anyone  that might have seen it is urged to contact AID at (215) 685-3180.