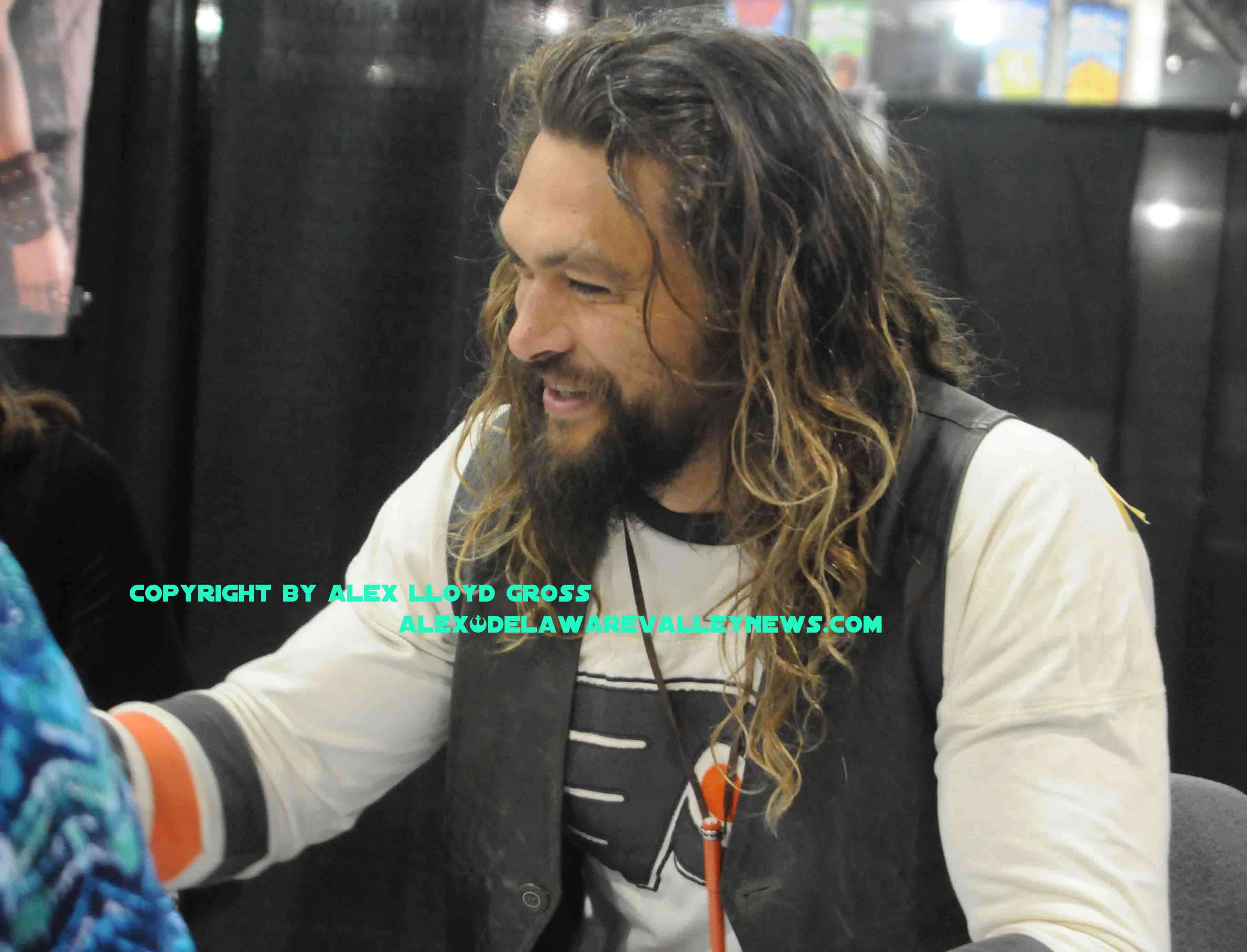 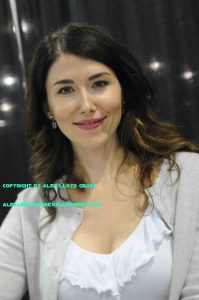 You are going to have to wait over a year for the next Wizard World to happen in Philly.  Look for a return for four days in mid June.  This year, the con was bringing in people from all over the east coast, to meet different actors.  For those that do not know, a convention will bring in an actor and fans can meet that person, and pay for autographs and photos. Sometimes, a fan can get something for free. 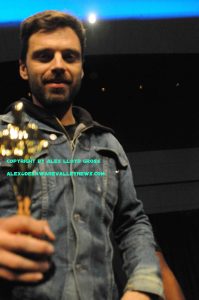 This year, the biggest draw was Henry Winkler,  Jason Mamoa, Sebastian Stan , Jewel Staite ( Firefly)  and Natalie Dormer, from Game of Thrones.  At times the lines would snake around  into the aisle. Those folks were very accommodating with fans.  It cannot be said enough how an agent can chase fans away.  Fans work for $8.00 an hour,  and save all year. Or they deal with rude customers in their job,  their boss is an idiot but they save to come to a convention because their favorite actor is going to be there. As they approach, they raise a cell phone to snag a photo of the person that pulled them through their reality. ‘NO PHOTOS” is bellowed by some other person,  behind the table. The fan protests but are told . “Selfies can be had at the table for $40.00.”  This time the fan is  a customer. They walk away, not spending anything, and posting on social media  as to  how rude they were treated. Charisma Carpenter and Ray Fisher are a prime example, with very light lines They were very nice but their agents pushed away people with money to spend.   In contrast, Every time Jason Mamoa stepped behind this table, a huge crowd gathered and snapped photos, then those same  people  stood in line and spent money. 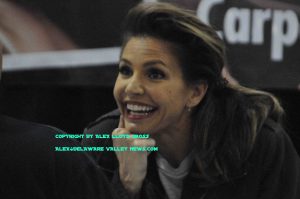 Girls were very happy that Elijah Wood and Ezra Miller were there, as the lines to meet them were long and mostly female. As they got closer, out came the cellphones and social media posts. This year,  Wizard World brought back wrestlers. Ted DiBiase  and Kelly Kelly were the two main draws there. The lines were constant for these two. At the convention, there were other things to do besides actors. You could check out an awesome 3-D trailer for a new Jurrasic Park trailer. There were comic books to buy and movie swag to check out.

With Wizard World, Saturday is always the biggest and busiest day. Yesterday was no exception.  People lined up outside to purchase tickets and the get in. A good percentage of them were dressed in costumes.  With people like Holly Marie Combs,  Joonas Suotamo and Natalie Dormer there, it  was a sure bet to draw people. If you missed it, next years show is June 13 -16, 2019.