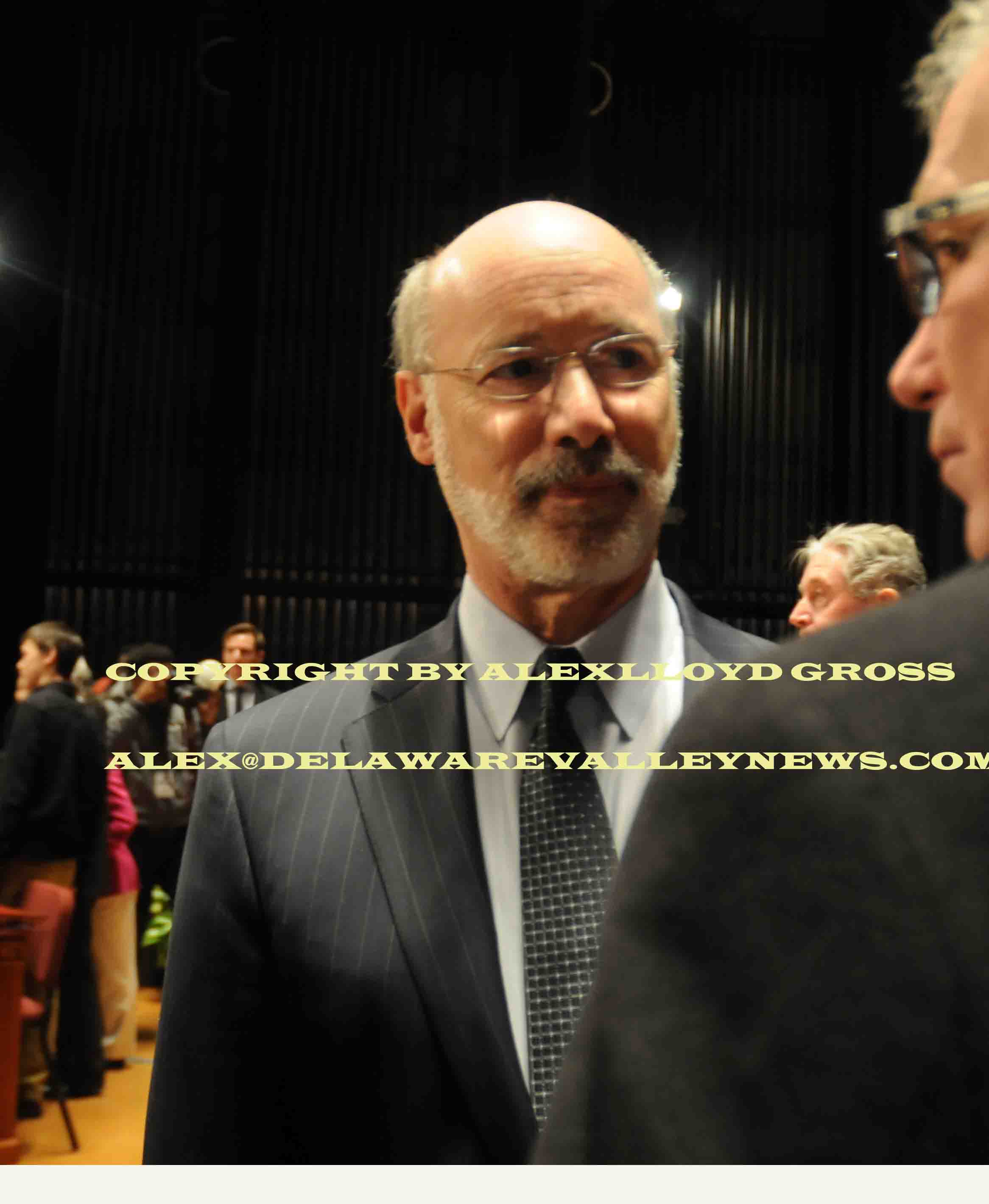 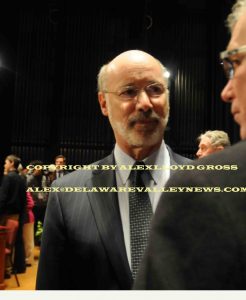 This is a growing gap in the earning capacity of low wage workers ( those making $9.00 and below).  State lawmakers in Pa. are working to change that gap amid growing public pressure. That is to raise the state minimum wage. Currently, it’s  $7.25 per hour.  The Federal Minimum Wage is the same. Neither entity has raised the wage in over 10 years.  When you work for that amount of money, it is very hard to  get to work.  Figure $4.00 per day to get to and from work  taking public transportation. That’s using a SEPTA Key  at a rate of $2.00 per ride.

Four dollars does not sound like a lot of money. When you work eight hours and make $58.00 before taxes, it puts it in perspective. When taxes get taken out, a single person gets about $32.00 to spend.  Now multiply that by five days, they spend $20.00 to get to work.  Other public transportation services in the region have different rates. $290.00 per week. Before taxes is the pay.  In the meantime prices have gone up.  The price of food, fuel, utilities and rent . State and feral legislators who make $115.000 per year complain they cannot get by. Let alone  $290.00 per week.

Now, three different bills have been drafted in the house and senate. Governor Wolfe has guaranteed that he will sign a raise into law. Even his  adversary, Republican challenger Scott Wagner has called for an increase to $8.75. Locally, Senator Tina Tartaglione wants to see this happen and hopes her bill will help those in need.  Opponents to having the wage go up point to alleged price increases. That’s  public relations spin. When you take the price of a hamburger served at a fast food restaurant has gone up without any raise in the minimum wage.  Could that increase be due to increasing the CEO’s pay to upwards of $3000,00 per hour?

Opponents claim automation will be put in service to eliminate jobs. That is coming whether you raise the minimum wage to $15.00 or cut it to $3.35. They also claim that it will drive young workers out of the workforce.  What 16 year old works at a store during school hours? In fact, this argument can be used to raise the wage. When you are an owner and a C student applies for a job and an A student applies as well, who would you hire? It forces students to do better in school to be able to get hired.   An added benefit to raising the minimum wage is the rise in income makes people ineligible for SNAP benefits. That puts millions in the state coffers.

President Donald Trump has refused to even address the issue. Trump , a former business owner that used to pay his employees as little as possible (and has not fully divested himself of those businesses), he thinks it should be a state issue. However, on the campaign trail he was nailed down and said it should be raised to $10.00 an hour.  Trump succeeded in business by not paying contractors and forcing them to sue him.  Trump will tout his tax breaks for business as a force for driving up wages. That is not 100percent true.. Only a few businesses have raised wages for those making $9.00 and under.  The rest plowed it right into stock options or bonus payments. That left millions of workers with nothing.

Trump or even the most adamant opponent to raising the wage does not care if a parking lot attendant  gets paid $7.65 per hour or $27.65 per hour.. The sad truth is that a business will not pay more unless they are made to in order to comply with the law. If you are stocking boxes for  a pay rate of $7.25, that might seem fair to an employer. To a 32 year old retail store buyer who lost their job when the mall closed, it’s  not enough to buy a soda at a ball park, let alone a ticket to get in one.  Proponents point to that example, by giving people more money to spend, they will spend it and the economy will get a boost.

The majority of people working for less than $9.00 per hour are not teenagers. They are adults who lost their jobs when the company they were working with closed down.