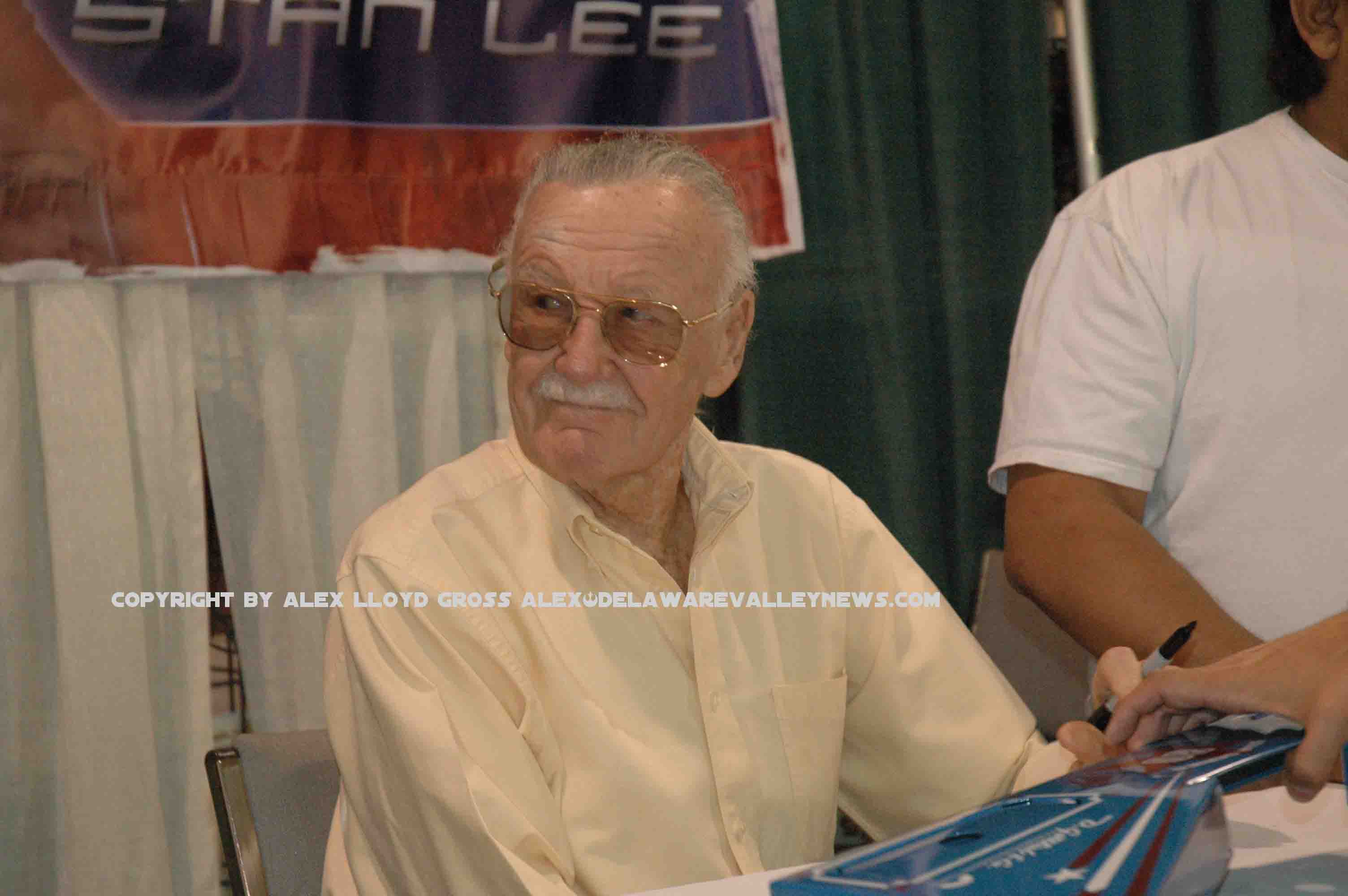 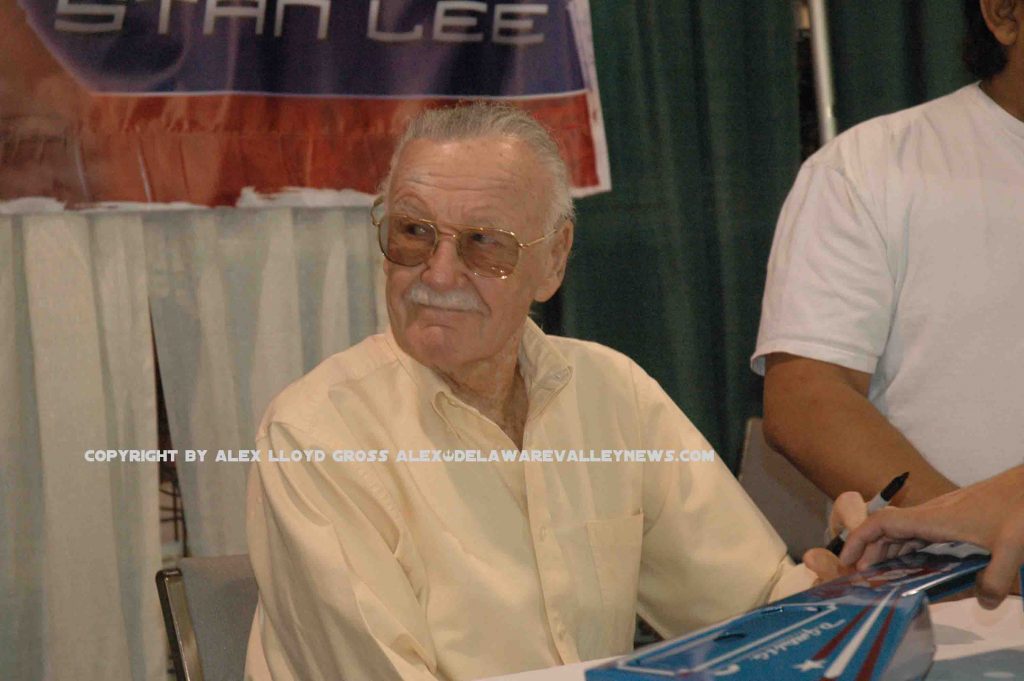 Stan Lee, the marvel who developed characters for Marvel and DC Comics  died yesterday, November 12, 2018  from an undisclosed  illness.  He was taken from home to Cedar Sinai Medical Center. While he lived in California, Lee traveled to Philadelphia, well into his 90,s, making two convention appearances at Wizard World in 2012 and 2013. Wizard World is a comic con that draws upwards of 100,000 people every spring.

Lee’s table was always busy, with lines stretching around the convention floor. He could command prices around $100.00 for an autograph or selfie. In 2013, he was spotted on the loading dock of the convention center, taking a break.  When asked about the lines, Lee would chuckle and say “I don’t know what the big deal is with meeting me, I’m not important,”.  That was a modest statement. His drawing and inspirations for such superheroes like Superman and Spiderman  were an important part of the lives of millions of people.  As they progressed from childhood to adulthood,  those that fell in love with his work.

Even though Lee retired from Marvel, he continued to make appearances in  movies and meet fans through conventions.  He never really retired, He just took his work in a different direction.  While he was at Wizard World, he was asked to sign comic books, life size dolls and all kinds of collectible items. He was always gracious and humble, thanking his fans for their never ending support.

Without Stan Lee ( born Stanley Martin Lieber, in 1922)  drawing and being the face of crime fighting superheroes, the world is a little less safe.