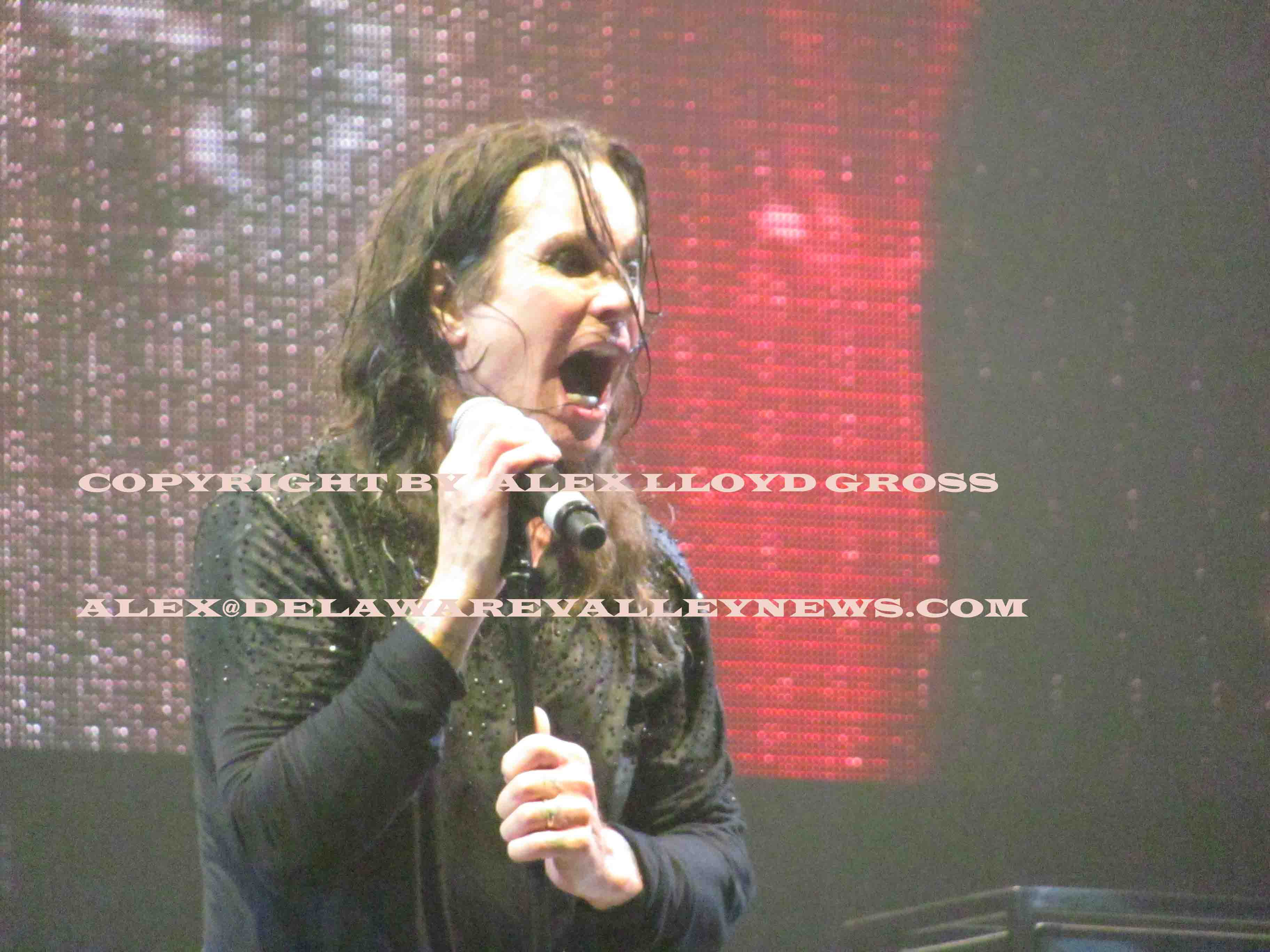 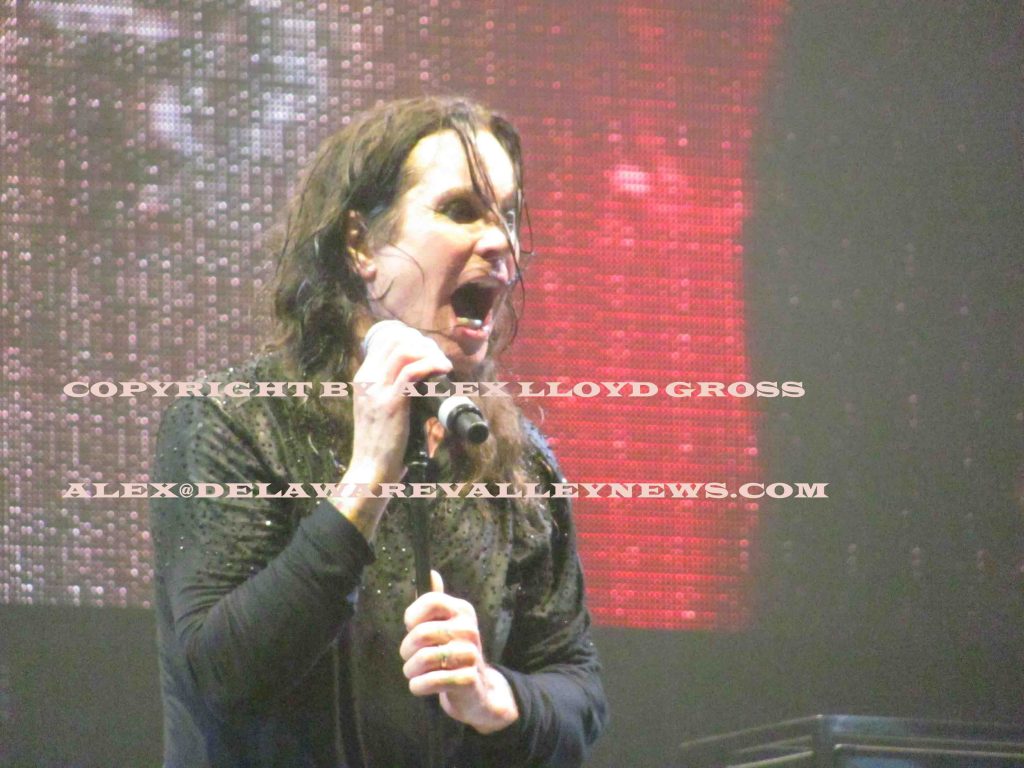 Ozzy, the lead singer for Black Sabbath and rock legend has had to postpone his 2019 tour which includes all North American dates. He was scheduled to appear in Hershey Park Stadium in June. That show will happen but next year. Fans are urged to hold onto their tickets. The new date was announced as June 6 2020, all tickets for the previous date will be honored.  Black Sabbath last played together in this area August 19, 2016.  You can see coverage of that show here.

Ozzy last played as a solo artist in this region in Allentown in June of last year.  The Ozzman had a bad  case of pneumonia. He beat that, even though it landed him in intensive care for a bit. His illness apparently triggered an injury that he sustained in an ATV crash several years ago and doctors have advised him not to tour. Ozzy said in a statement  he regrets this and is looking forward to getting back on the road as soon as possible.