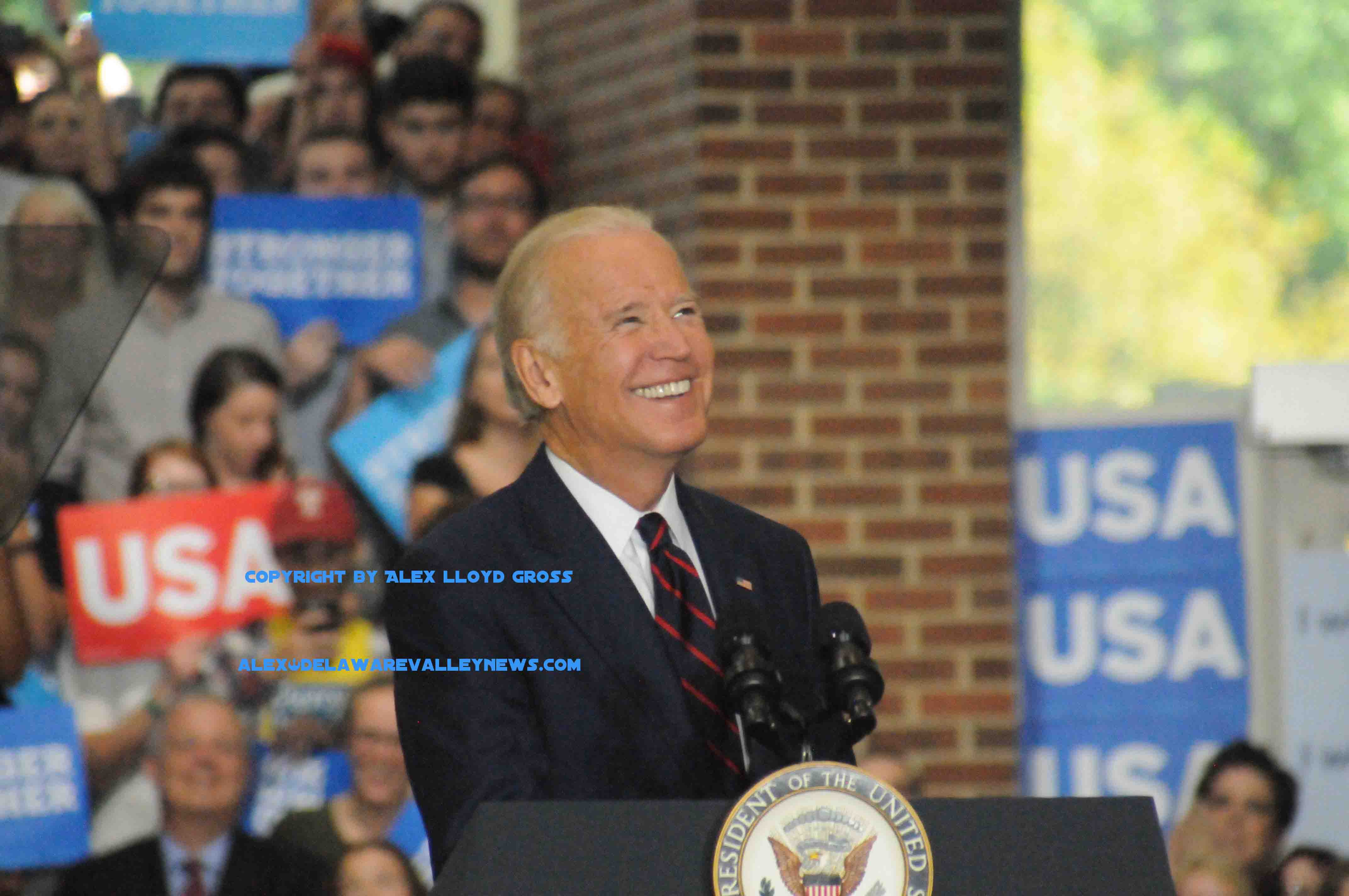 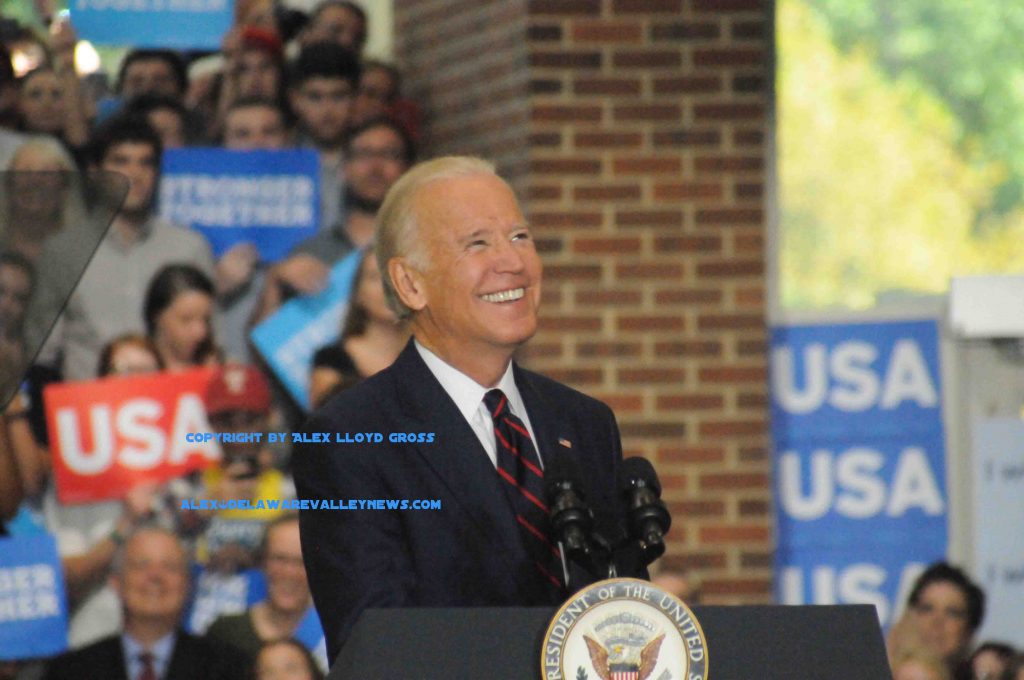 Joe Biden announced his intention to formally seek the office of President of the United States, today, April 25, 2019. He did so via video.  He has a real shot.  If democrats want to  re take the white house, they have to have a platform that resonates with the majority of American voters.   Most of the 20 or so other candidates that are running have platforms so radical or “progressive”, that few outside of their base can support them, which will sweep Donald Trump back into office for another four years.

A platform of a living wage of $15,00 per hour was once though of as extreme, it is now seen as acceptable by the majority of the US Population. They feel $7,25 per hour is akin to slave wages and some feel it actually is racist.  The idea of paying slave reparations is extreme and should not be broached. This idea and the idea that Senator Bernie Sanders put forth that murderers, rapists and terrorists should be able to vote from prison. This idea will never resonate with mainstream America. Free college can be done, but that point, who is paying the tuition? How large are the classes? Can someone really learn  in a class of 300? Is it really a good idea?

Many feel Biden would be wise to side step the second amendment issue and leave abortion alone as well.They are political  time bombs waiting to implode a candidacy. The idea of equal pay for equal work is way long overdue.  Strengthen laws for hate crimes and discrimination and talk about reasonable border security.  Biden has his work cut out for him. He must able able to sway Trump supporters that are not 100% happy with their candidate. He must also court democrats and independents are not happy with radical ideas of extreme newcomers to the party would promote.  You cannot do that with radical ideas and win people from across the party.

Republicans will play videos of him touching people and you can expect special interests to put out hundreds of memes about this. At least two females have come forth with claims they feel sexually violated when Biden tried to kiss them on the cheek or rub their shoulders.  It is suspicious that they did not raise those claims immediately. They waited until the political climate was hot and those accusations could potentially damage Biden’s campaign.

Joe Biden is a moderate .He has experience with big government , serving as a senator and also as vice president to Barack Obama for eight years. His main challengers look to be Bernie Sanders and Elizabeth Warren, who came under fire for claiming Indian heritage.  Kamala Harris and Cory Booker would also be in Biden’s rear view mirror.