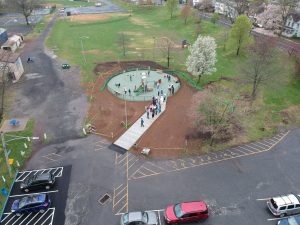 A renaissance of spirit, coming together, and revitalizing Morrisville Borough hits a high note Thursday night as the community will be featured on Pennsylvania Cable Network’s “Exploring PA Boroughs.”

A press release from The cable network describes the community as “.. rich with history and community pride.” 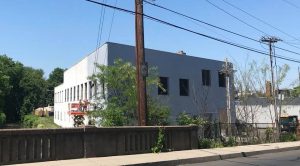 The program focuses on highlighting the contributions each community they feature makes to the Commonwealth, citing in this case, 21 Locks Brewing, as a welcomed addition to the “vibrant and growing” downtown area of Morrisville.

In addition to the broadcast feature, State Rep. Perry Warren (D), last week announced a project to make the Delaware Canal easier to navigate by foot moved forward as The Pennsylvania Department of Transportation presented a cultural review, according to a release from his office 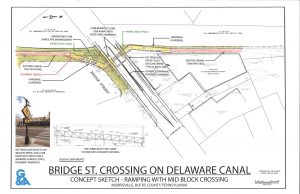 The proposed project, Perry said, would install ramps and a crosswalk to help those wanting to continue past Bridge Street.

The bride currently cuts off the towpath with fencing on one side, which forces those using the path to go further down Bridge St before crossing the road to re-enter path, the State Rep said.

“The plan is currently in the design stage and all drawings are still conceptual. Construction is expected to begin in 2020 and take four-to-six months to complete,” said Warren in the release.

And lastly, Warren also said last week, the borough was awarded an Automated Red Light Enforcement grant of $20,000 on his social media page.

The money is to update and replace existing regulatory signage at various locations throughout the borough and install breakaway sign posts,, Warren said on Facebook.

“The key to keeping communities like Morrisville safe and economically competitive are infrastructure investments,” said, Warren.

And with that, Morrisville is on its way towards a “new direction.”

The money is to update and replace existing regulatory signage at various locations throughout the borough and install breakaway sign posts.

The key to keeping communities like Morrisville safe and economically competitive are infrastructure investments.

Under state law, grant funding is supplied by fines from red light violations at 30 intersections in Philadelphia. The law specifies that projects improving safety, enhancing mobility and reducing congestion can be considered for funding. Municipalities submitted 134 applications, totaling almost $38 million in requests.

PennDOT is distributing $15.4 million in Automated Red Light Enforcement (ARLE) funding to 38 municipalities statewide to fund 50 safety projects. Projects were selected by an eight-member committee based on criteria such as benefits and effectiveness, cost, local and regional impact, and cost sharing.

This investment brings the total dollars awarded through the ARLE funding program to $78.49 million, funding 416 safety projects since 2010.

And last but certainly not least is the ramp up for the Morrisville Night Out event in Williamson Park scheduled for August. As one resident put it, “it was only months ago we were in the national news, but we’re committed to changing the perspective others have about Morrisville. We are a friendly nice town.” 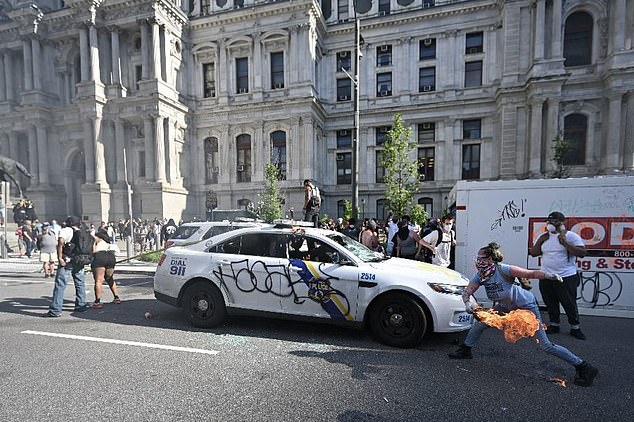