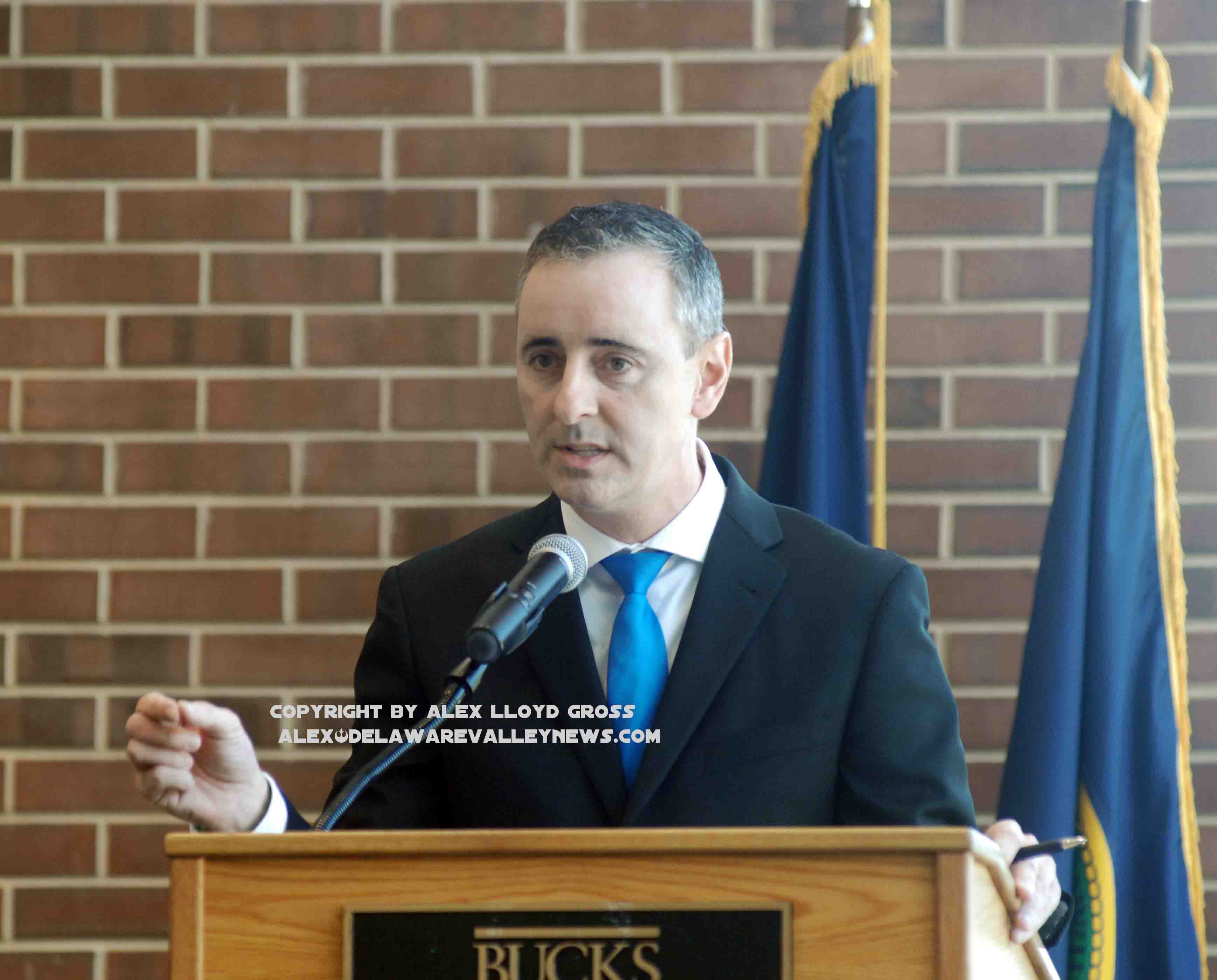 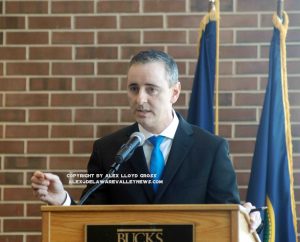 Can you survive and live comfortable on about $170,000 per year?  Some members of congress cannot and they think it is time for a Cost Of Living Adjustment in their paychecks in the amount of $4,500.00 per year.  This, while thousands of American workers struggle with their bills and work for $9.00 /hr or less.  Some members of congress have signed on to  H.R.2740 which would raise their paychecks.

Local Congressman  Brian Fitzpatrick (R-1) has come out against this.  in a statement, he said,

” Congress has failed to pass a budget, failed to pass appropriations bills, repeatedly shut down the government, and allows our immigration and heath care systems to continue to deteriorate. Members of Congress don’t deserve a pay raise while failing to do their job as hardworking Americans show up to work every day, complete their work, and still live paycheck to paycheck,” said Fitzpatrick.

The majority of Americans are against this , especially while congress, the senate and President Trump refuse to advocate for any vote to raise the Federal Minimum Wage beyond $7,25/hr. Brian Fitzpatrick represents areas of Philadelphia,  Montgomery Counties as well as all of Bucks County.   Assume that the congressman is in the minority and this passed.  According to Cole Stautt, spokesperson for the congressman, “This still has to get voted on by the US Senate and signed, by the president, it goes through the appropriations bill.  The last COLA congress had was in 2010”. That is about the same time that the lowest paid workers got a raise as well, when the minimum wage went to $7.25 from $5.15 /hr.