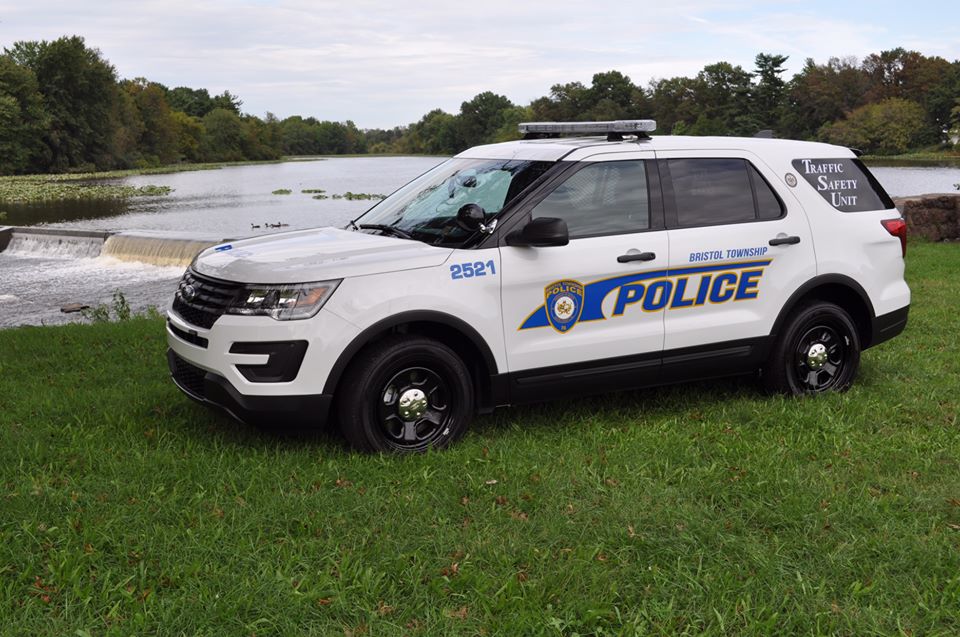 The Following is provided by the Bristol Township Police Department. It is a combination of two reports from the Police covering June 5 to June 6, 2019.

Burglary 6-5-19, 0932 hours, Inwood Road, Levittown, Pa. Sometime overnight an unknown subject(s) attempted to gain entry into a residence, forcefully removing a screen and breaking it and also a lawn ornament.  No value of damage given.

Theft 6-5-19, 1254 hours, 900 block Bristol Pike, Croydon, Pa. On this date an unknown subject(s) stole Olay face creams and Mucinex valuing at $401.50.  The subjects were later identified and will be charged by summons.