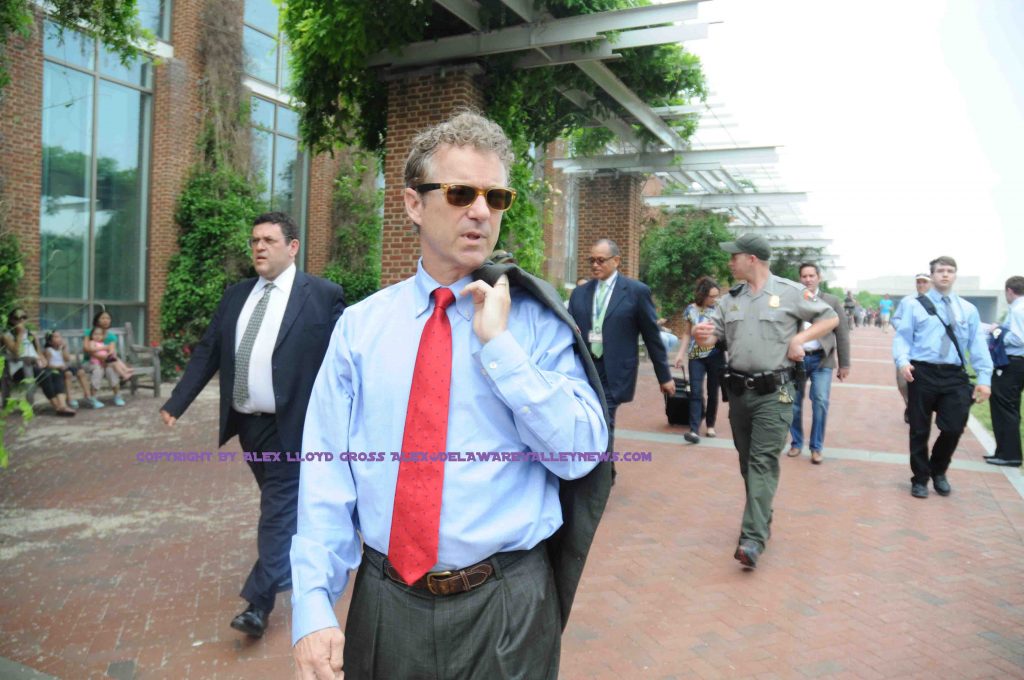 The House of Representatives unanimously voted to keep funding for 9/11 victims.  They kept playing  with the vote until they were shamed by the media and celebrities. Then they voted and according to most Americans, they did the right thing. It took a republican senator from Kentucky, Rand Paul, to kill the bill citing spending.  This would have permanently reauthorized the 9/11 Victims Fund. On September 11 2001 brave first responders risked their lives to save strangers who were trapped when terrorists flew  airplanes into the twin towers.

Many of these first responders have gotten sick from breathing large amounts of dust, asbestos and lord knows what else. In 2001 American were behind them and first responders thought that politicians had their backs. Tonight, July 17, 2019 a republican senator put a knife in their backs.  “Any new spending should be offset by cutting spending that is less valuable,” Paul said.  This would help people like  Detective Lou Alvarez  who testified before congress , shortly before he died  from ground zero caused cancer.

According to the rules of the US Senate, any member can introduce a bill to be considered for unanimous consent. It takes one member to block it.and that is what Paul did. His colleagues on both sides of the aisle are outraged. Sen Chuck Schumer (D_NY)  equated the lunacy of Paul’s reasons with paying for the entire defense budget at the expense of our soldiers. New York City Councilman called Rand Paul “You’re a shame”, on Twitter. First responders across the country are calling him much worse.

Paul said he simply wants to have a debate. Many feel a debate is not required or necessary and a waste of time. Congresswoman Alexandria Ocasio-Cortez called it “Playing games with peoples lives”.  Rand Paul ran a campaign to be president of the United States in 2016.  He was beaten badly and complained he could not get any media attention. This move all but insures he will never see the inside of the White House except as a tourist. This political gamesmanship could very well cost him his senate seat.