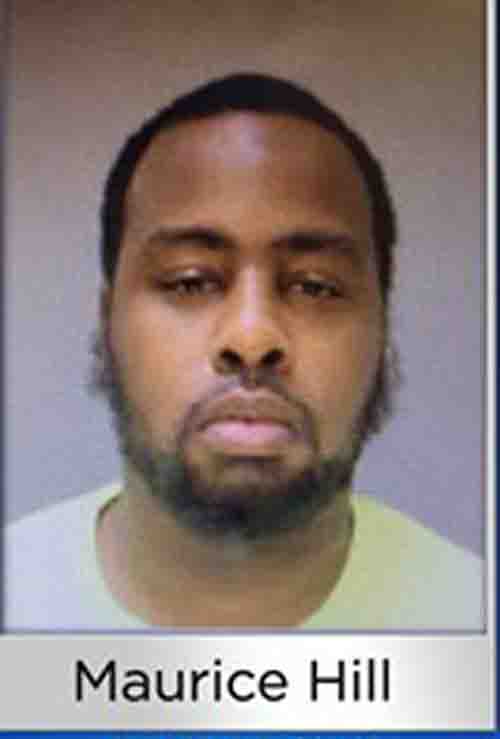 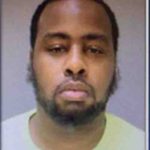 The following sentence has been verified. It is not”Fake News”.  A rally is planned for people to assemble on Broad Street and the vicinity to march in support of Maurice Hill. Hill is the sus[ect that held an entire neighborhood hostage while he was busy shooting hundreds of rounds from an illegally owned gun at police.  The reality is that while a small group of supporters are planning to parade down Broad Street and the vicinity tonight advocating for him to be freed, hill sits in a jail cell  waiting to be formally charged. There is a lot of paperwork to do. 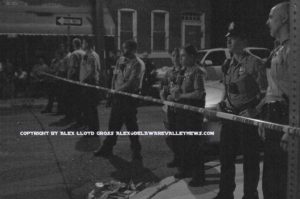 Hill will face at least six counts of attempted murder, multiple firearms charges and assault. The chances of this rally having any effect, on the justice system is less than zero. Larry Krasner, the District Attorney for Philadelphia has been taken to task for his forgiving , liberal rhetoric. He will not be cutting any breaks to Hill, lest he be removed from office. Krasner was blamed by multiple police and prosecutors for his tendency to cut breaks to violent criminals.  “He is useless to the city,” said a man that picked up the telephone at the FOP Lodge 5 office on Caroline Rd.

It is quite feasible that this march will draw people. A widely circulated flyer on social media, and a small minority of residents throwing objects at police and trying to stop them from responding to help fellow officers taking gunfire, make for a deep hatred of police.  It is those people that are targeted for attending the rally.  The irony is that should something happen to those people or their families,  they will be the first to turn to the police for help.