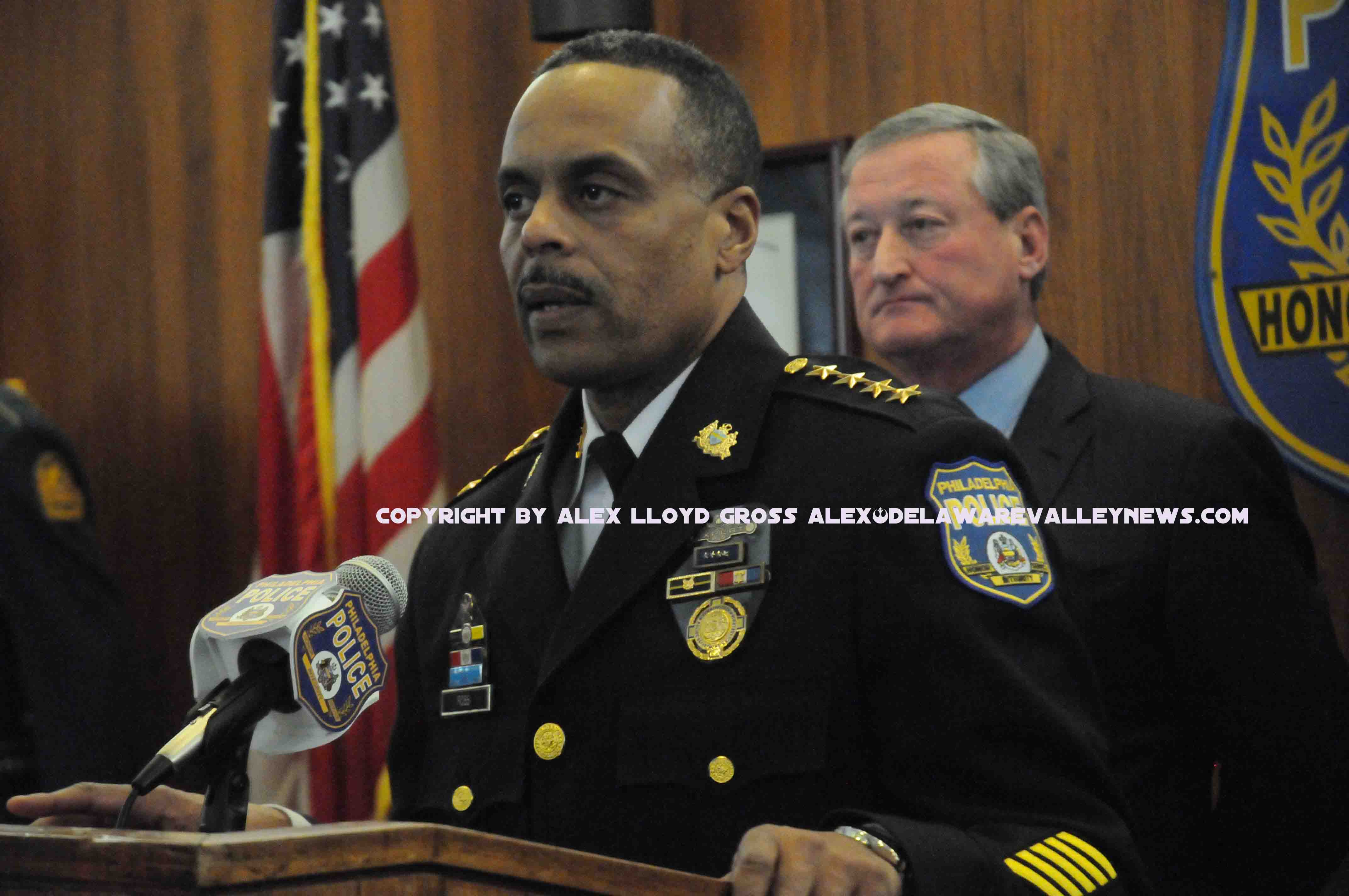 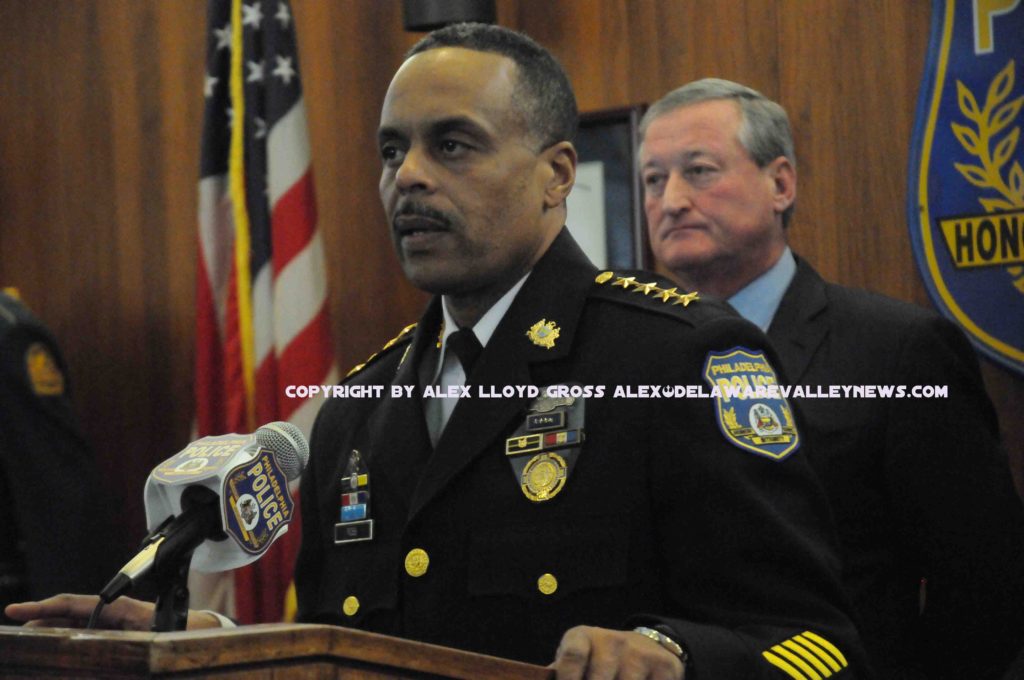 Richard Ross submitted his resignation  to Mayor James Kenney today, August 20.  Effective immediately he is no longer the Commissioner of Police.  That job is an appointed one and whoever holds it, serves at the behest of the mayor.  News of Ross’ departure took the city by shock. Few people saw it coming.  Ross was instrumental last week in negotiating the surrender of Maurice Hill, after hill allegedly shot six police officers in Nicetown. That incident had nothing to do with it.

“New allegations of sexual harassment as well as gender and racial discrimination among the rank and file have recently been brought to my attention. While those allegations do not accuse Commissioner Ross of harassment, I do ultimately believe his resignation is in the best interest of the Department.

“Last summer, the City implemented a new sexual harassment prevention policy and a series of internal reforms designed to prevent workplace discrimination and harassment throughout the government. While rolling out a new policy understandably takes time, I do not believe the Police Department has taken the necessary actions to address the underlying cultural issues that too often negatively impact women—especially women of color. I will be enlisting the help of an independent firm to investigate the recent allegations and to make recommendations to overcome some of the discrimination and harassment within the Department.,”mayor Kenney said in a prepared statement.

To read between the lines, it appears that the resignation was not initiated by Ross.  Richard Ross was the deputy under Charles Ramsey.. He took over when Ramsey retired. Richard Ross quickly rose through the department, having a stellar reputation. He joined the department in 1989.

Mayor Kenney has named Christine M. Coulter, Deputy Commissioner for the Philadelphia Police Department as Acting-Commissioner while a search is underway for Ross’ replacement.  There is no timetable as to when a permanent replacement will be named.

2 Responses “Richard Ross Is Out As Philadelphia Police Commissioner” 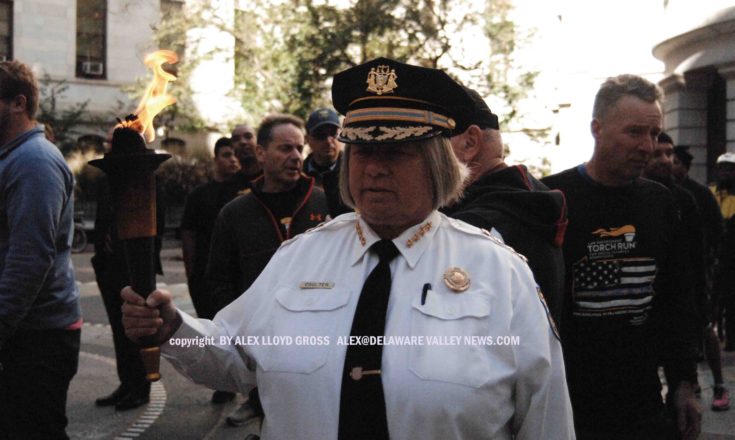