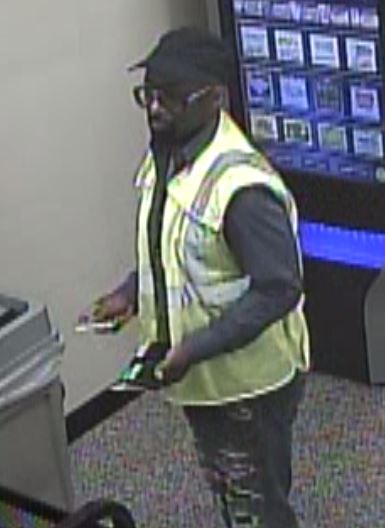 Bensalem Police are seeking to identify a cigarette bandit.

Bensalem authorities are looking for the man pictured above (and in the video below) in connection to a theft at Wawa on the 1500 block of Bristol Pike last week.

Authorities allege the suspect went behind the register counter, opened up a cabinet stealing 20 cartons of cigarettes (Newport & Parliament) on Saturday. The suspect then leaves, driving away in a dark colored SUV, possibly a Jeep Cherokee.

The suspect is described as a black male, wearing a green/yellow bright colored vest over a grey long sleeve shirt, wearing glasses.

Bensalem authorities ask the public to view the images and video closely.

If you have any information about the identity of this offender, please submit an anonymous tip by clicking here or contacting Bensalem Police at 215-633-3719. 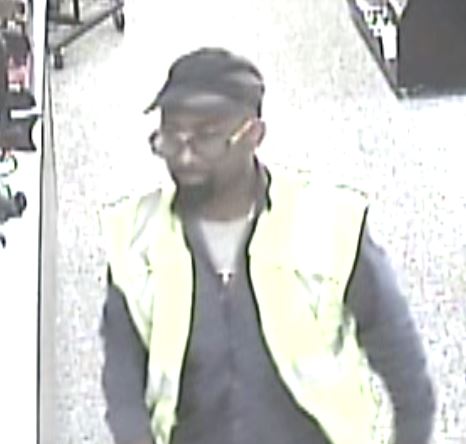