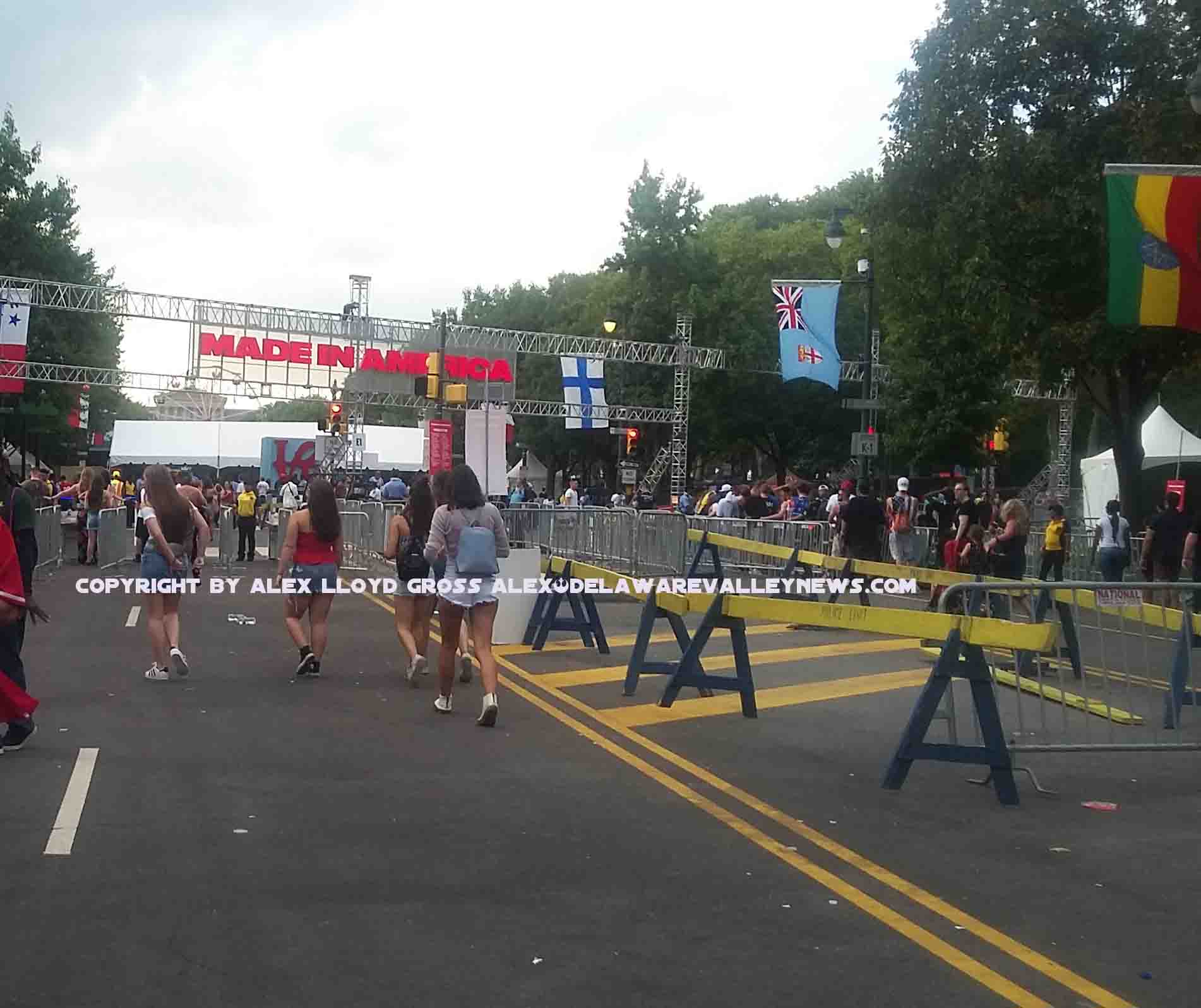 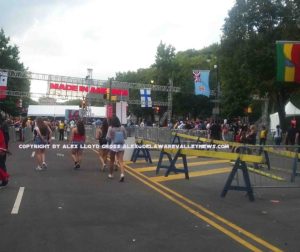 If you or someone you know attended the Made In America festival, there is a possibility that a lost cellphone  has impacted your day. With tens of thousands of people,  chances are that it may be gone for good. However,  chances are equally good that the cell phone and owner will be reunited.  The Philadelphia Police has over 100 lost phones that were turned over to them. These phones can be picked up at the 9th Police District just off of 21st Street.

This is prior to your getting into the gates, so  if you are at home and venturing out later to go to the festival, It’s probably a good idea to visit there first. If you have phone insurance   they will probably want you to inquire there as well before paying your claim. It is much easier, and you will not lose any data you have saved.