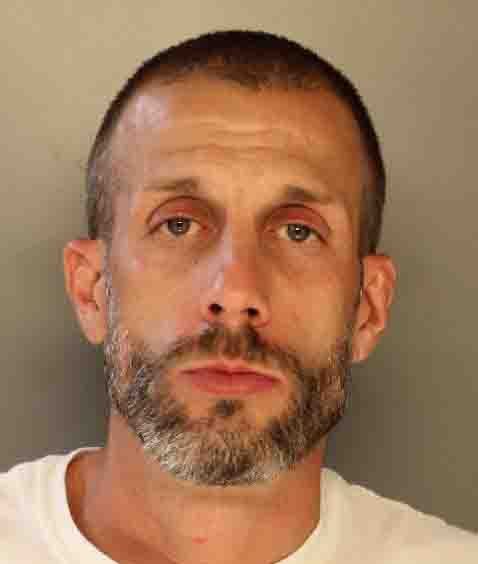 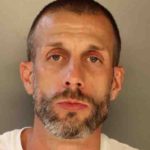 David Andrauskas 37, of the 9200 block of Lansford Street  was arrested by Philadelphia Police and charged with theft and related charges. He is accused of prying the poor box from St. Dominic’s Church on August 25, 2019. It is unknown what the contents were. Police credit tips from the public in the quick arrest.  He was arrested August 31 without incident.

You can read the original story here. The security cameras captured video of the incident, which took less than a minute.,