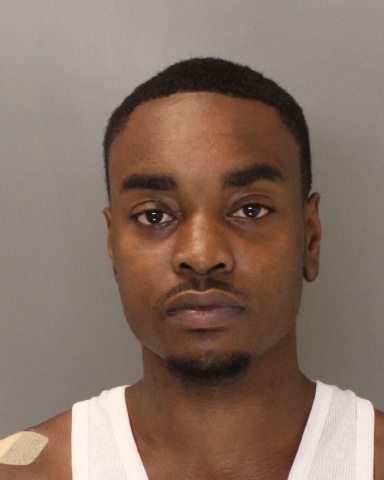 Detectives investigating the woman’s death identified Ridley as the supplier of the fentanyl and crack cocaine Risko and a friend purchased through another man.

Two other men, both of Fallsington  Risko’s friend Ronald Filderman, 57, and Michael Santangelo, 28, were also charged as a result of the investigation. Their cases remain open, both had trial dates scheduled for August according to court documents, but new dates have yet to be scheduled for their cases. Just

According to investigators, Risko provided $60 to Filderman on March 21, 2018, to acquire heroin/fentanyl and crack cocaine for them to use. Filderman and Risko then arranged for Santangelo to travel to Trenton, purchase the drugs, stamped “Rolex,” from Ridley and bring them back to Filderman.

Justice Waite is the scheduled trial judge for in the two other connected cases.