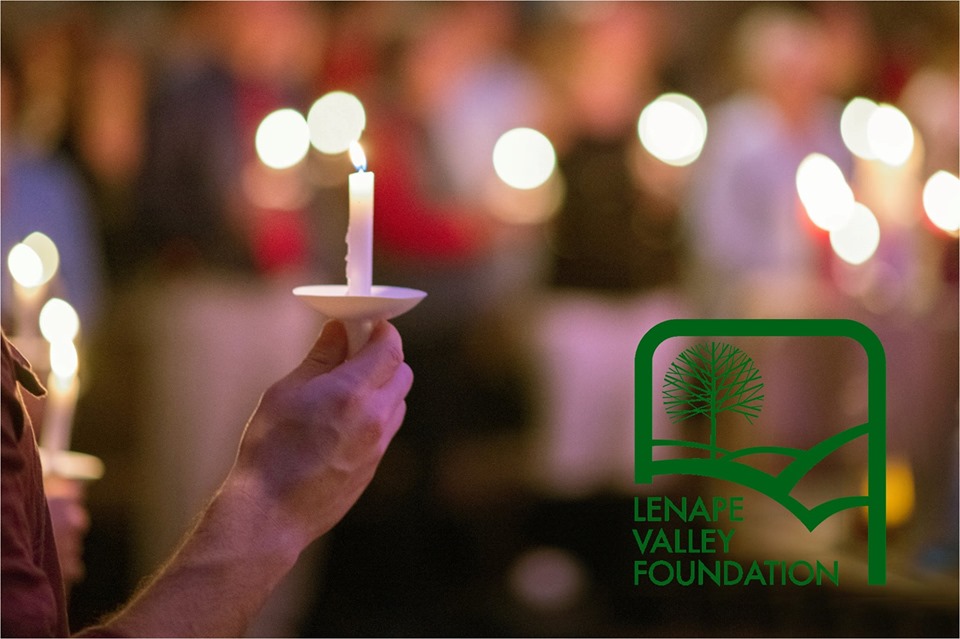 As part of its suicide prevention efforts, Lenape Valley Foundation (LVF) is holding a candlelight vigil this week in Doylestown.

The vigil will take place in the courtyard outside the Bucks County Courthouse located at 55 E. Court Street, at Tuesday at 5:30 p.m.

The candlelight vigil for suicide prevention will memorialize the victims of suicide, offer support for
family members and friends touched by suicide and offer hope for the future. Community members are
welcome and encouraged to attend a release from LVF says.

The vigil will take place during National Suicide Prevention Week, which is Sept. 8 -14, and is an annual campaign in the United States geared toward informing and engaging the general public about suicide prevention and the warning signs associated with suicide.

The campaign aims to reduce the stigma surrounding the topic of suicide and encourages the pursuit of
mental health assistance, while also offering support and resources to those who have attempted suicide.

Earlier this year DVN spotlighted a survivor of suicide, Nicholas Emigh who shared about his battle with mental health challenges and he’s overcome them to be a thought leader in Bucks County on mental health related issues.

For information regarding Lenape Valley Foundation and its services, please visit www.lenapevf.org or