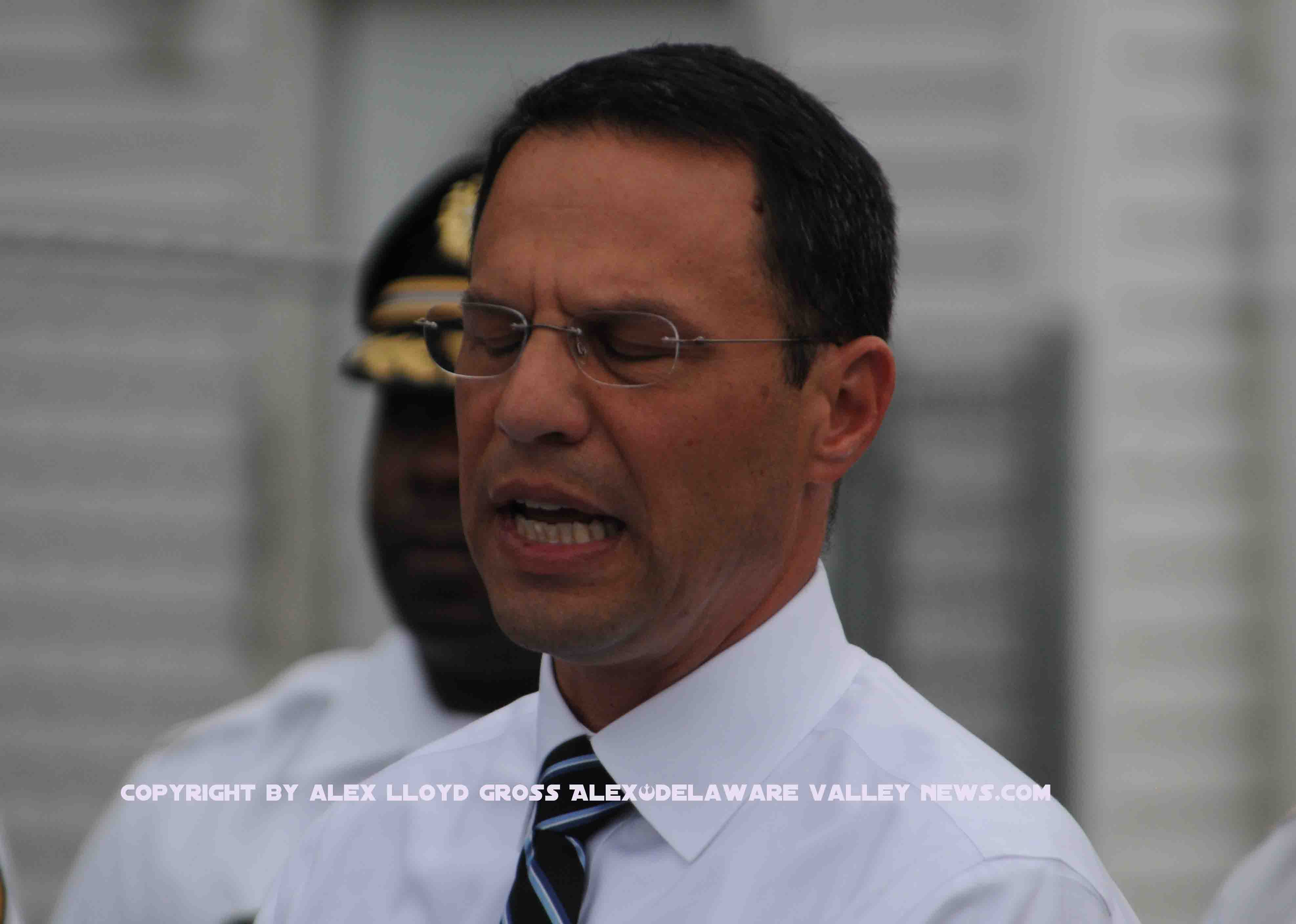 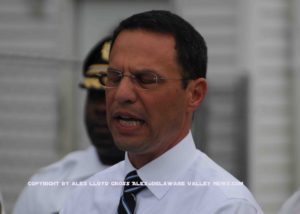 Google is way too big. Ask anyone about their paltry pay rates,  their monopoly on advertising and their draconian practices when it comes to enforcing their Terms of Service. There is no one to complain to, just a form and the decision if final. Heck they don’t even give you specific instance of what you did. Their search algorithms change with the wind,  which means they are successful in determining what the public sees and reads.  It is for those reasons and more that this company is now investigated by just about every state in the union.

Pennsylvania Attorney General Josh Shapiro said “Pennsylvanians deserve access to an internet where they can watch, read, and share freely,” said Attorney General Josh Shapiro. “Google’s impact on the lives of everyday Americans and the economy is pervasive—it is the dominant player in online advertising and it has the power to control information and commerce around the world. As such, Google has a responsibility to consumers to ensure that the internet remains free and fair. I’m proud to stand with my colleague Attorneys General today to announce that we are holding Google accountable for that responsibility and launching an investigation into whether their business practices have undermined free market competition and hurt consumers.”

Throughout the investigation, legal experts from each state will work in cooperation with federal authorities to assess competitive conditions for online services and ensure that Americans have access to free digital markets.

The investigation by the Attorneys General will be the first of its kind to address fully the source of Google’s sustained market power and the ability to engage in serial and repeated business practices with the intention to protect and maintain that power. Prior investigations uncovered violations—such as the advertising of illegal drugs in the United States—and resulted in the European Commission bringing three antitrust actions against Google.

People  having to deal with Google is akin to getting arrested and the court telling you  that you violated the crimes code. They supply you with a copy of the code and expect you to mount a defense without being told what you did.