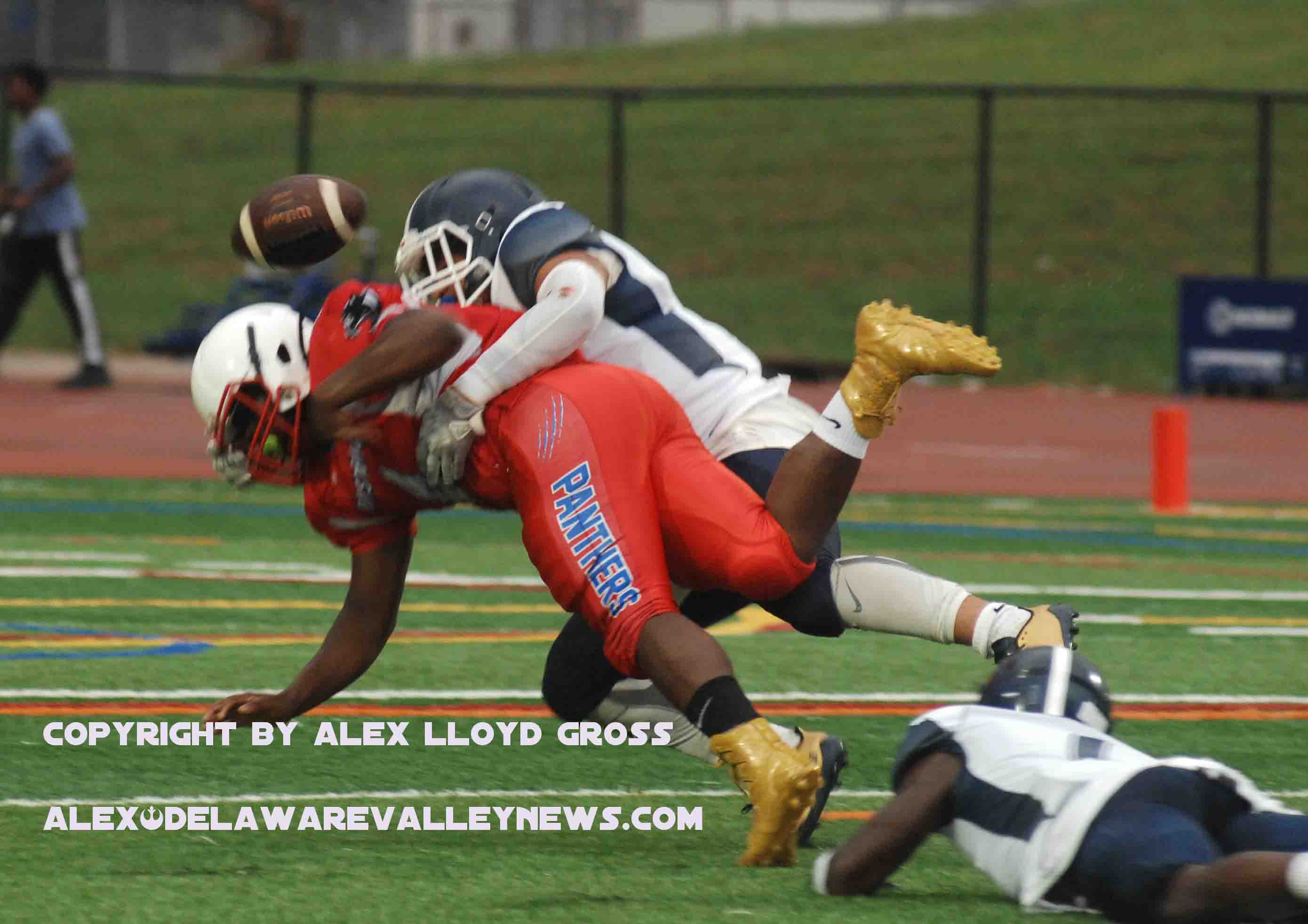 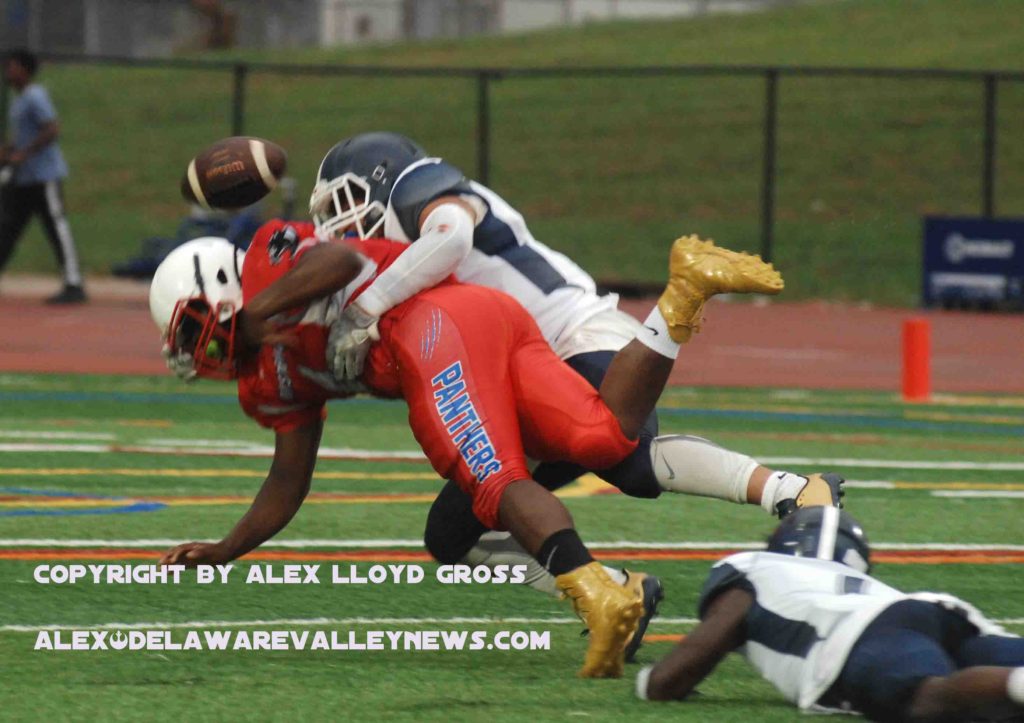 The Roxborough Indians game against Mastbaum started at 6:30 PM.  That was a little bit of good fortune for both teams as they missed a serious storm that rolled through the area. The filed was wet but that’s about it. A light drizzle fell through part of the game. 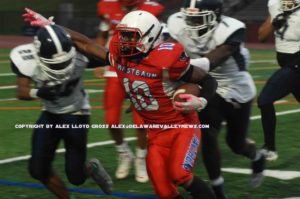 Roxborough was able to control the football enough to win by a score of 16-0. The game was played at Northeast High.