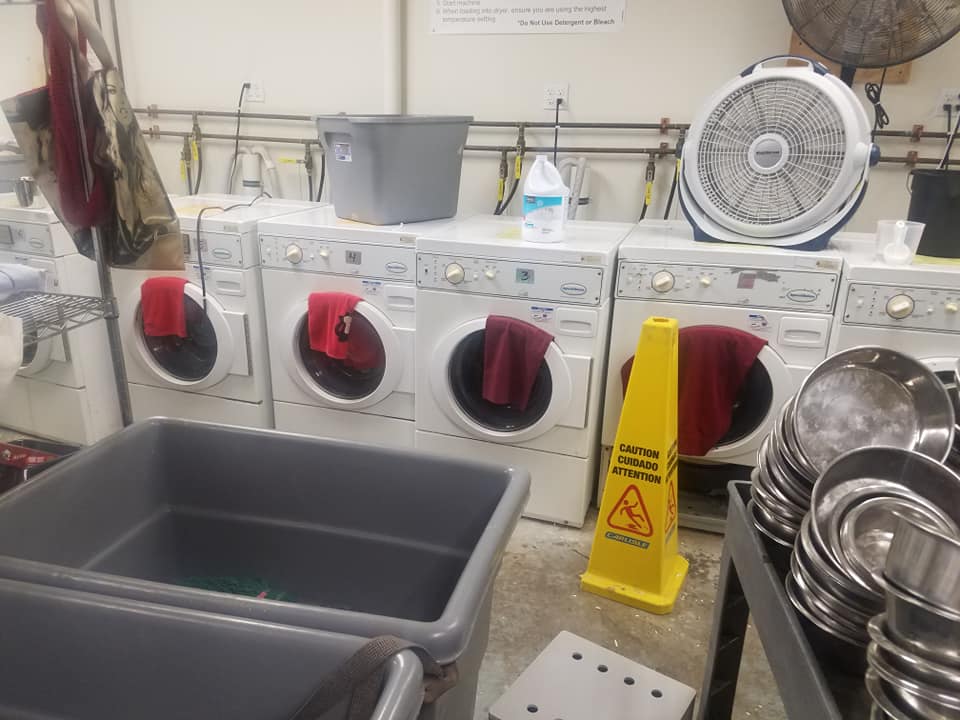 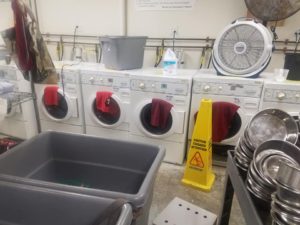 While people are up in arms about how to spend money in the city,  Unwanted animals suffer in horrible conditions at the Philadelphia  shelter. The building is in disrepair and unwanted pets are dying.  When Pete Smith who is running for city council in the 6th district was told about this, he took it upon himself to investigate. He posted on his Facebook Page what he found and how mismanaged it is. For those that do not have access that page here it is verbatim.

I spent 3 hours today at the ACCT shelter and it was the most disgusting and horrible place I’ve ever been in. Not only is this place not suitable for animals it is not suitable for the humans that work there and the volunteers.

On that note I must say, if it wasn’t for the volunteers that place would be 100x worse. I commend those that do give their time unselfishly.

ACCT is a 501 3C a non profit agency that is contracted by the city to maintain animals. However this is nothing but another mismanaged Philadelphia city resource.

Although under the guise of a non profit, it is really a city controlled program.
1- the chairperson is the assistant Managing Director which in Itself if a conflict of interest as how can you negotiate with your boss.
2- the Board of Directors is appointed by the Mayor.
3-The Board selects the Executive Director
4-every hourly employee is in the DC33 union.
5- every dog has some sort of respiratory illness.
6- the building needs to be condemned as it is full of mold, mildew, rust, decay, roof leaks, plumbing and drainage issues and mouse and rat droppings in every inch of the building.
7- blankets, pillows towels etc are thrown out because the smell is so bad, but these cannot be washed in a reasonable time because 4 of the 6 washer and 2 of the 6 dryers are broken.

Interesting enough the building is shared by the city’s extermination unit.

Despite the great work from the volunteers the union cut their shift so not to be there between 8-9 PM where they spent most of their cleaning cages etc. Because union members were complaining when someone someone would bring in an animal between 8-9.

I will be writing in more detail, especially about the amount of dead animals and yes absolutely this needs to be addressed ASAP

Pete Smith is running against incumbent Bobby Henon in the 6th district.  Bobby Henon intimidated council members to vote in favor of the soda tax that has killed jobs and caused prices to skyrocket in Philadelphia restaurants and grocery stores. Henon is also under federal indictment for his role in this and other alleged mismanaged projects in the city.  Pete Smith had to file a cease and desist letter to stop Henon’s campaign from conducting a fraudulent study that would smear his name.

Pete Smith has campaigned for Henon’s seat aggressively.  Smith even donated hot dogs to a stop the violence event outside his district.You can read about that here  Pete Smith has come out against the soda tax and seems to be hell bent on exposing corruption.  The money raised by the soda tax should be used to either fix up the old ACCT shelter or build a new one.