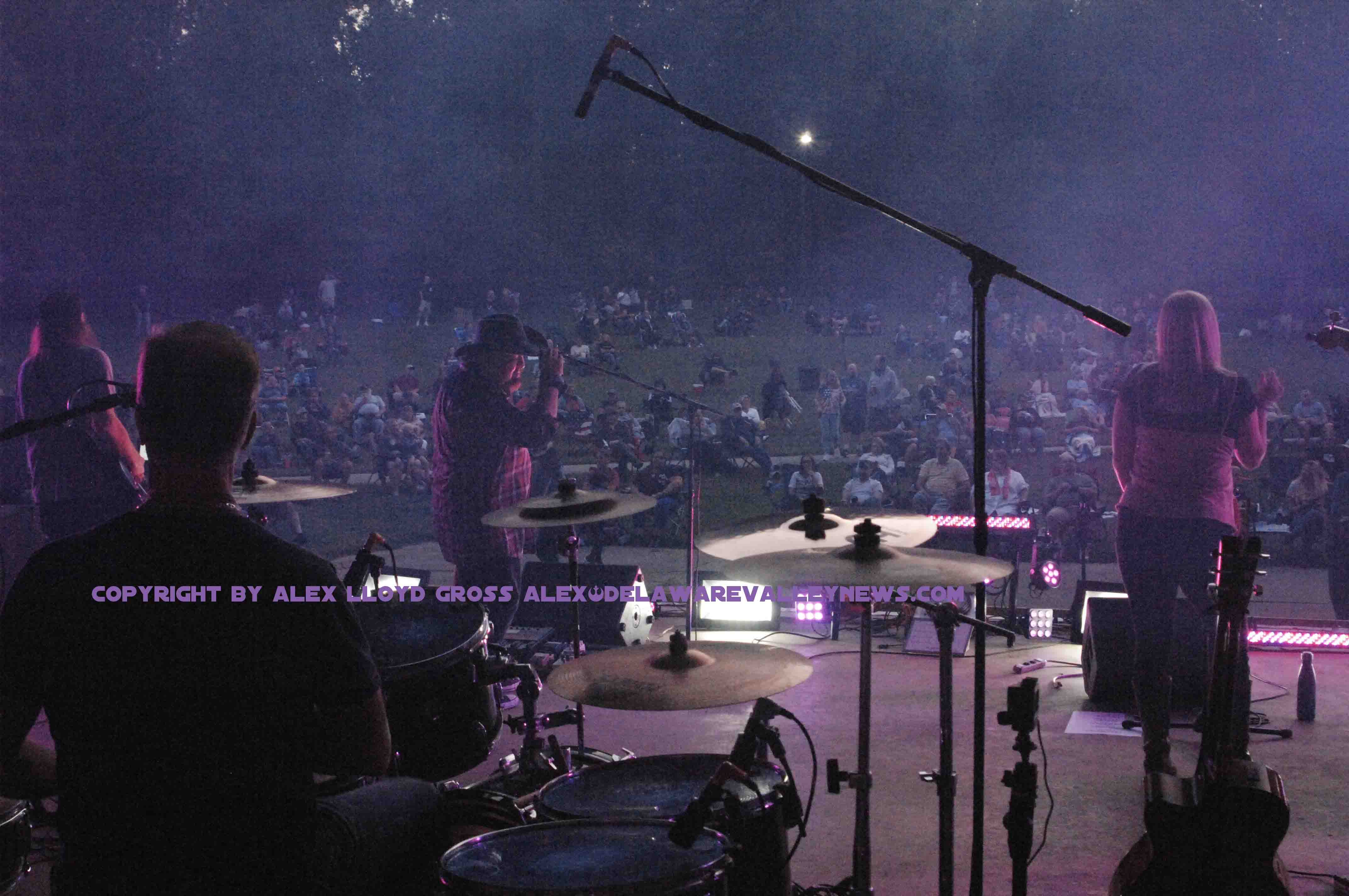 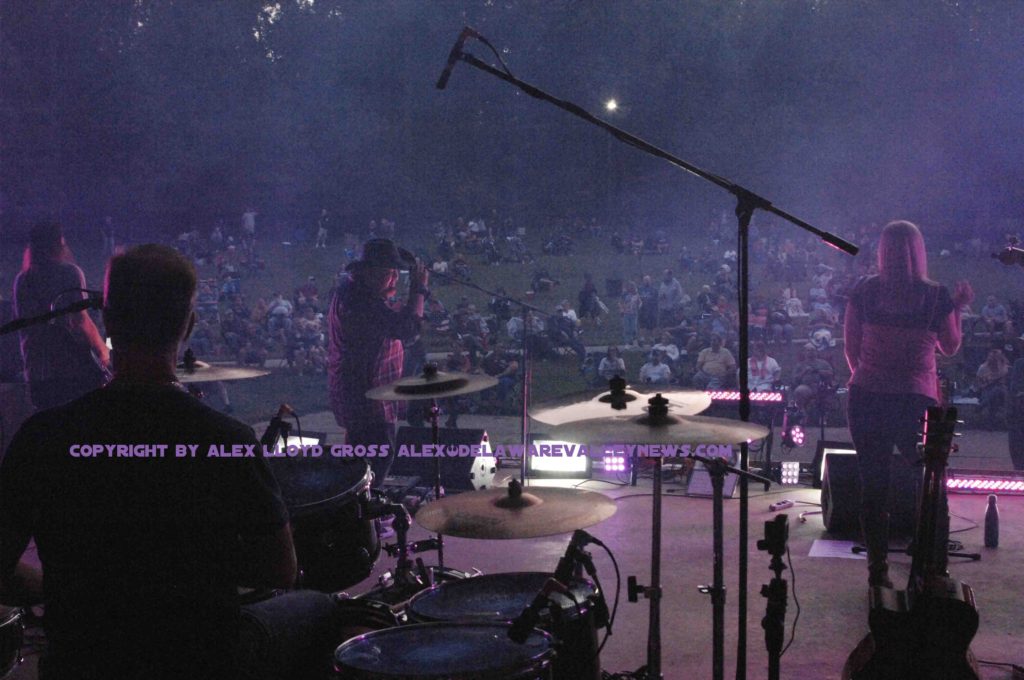 According to Norm Jadczak who is in charge of the sound production for the shows, “We had 11 shows scheduled and I believe seven were changed for this year. We have rain dates built into the schedule but this year, the rain dates were also rain outs. I cannot remember ever having that happen,” he said. Norm and the rest of the 20 or so volunteers  do not get paid a penny for doing this. The shows were originally scheduled to run through the first week of September, closing out with a Pink Floyd tribute, Think Pink Floyd. 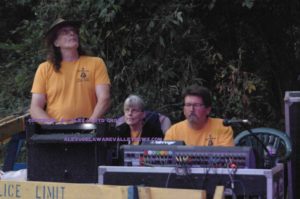 The crew that works the concerts approached the city Parks and Recreation Department and made arrangements and got permission to extend the shows until the close of September.  That also means the people who volunteer also have to make adjustments to their schedules as well. If you plan to have a task completed by the first week of September, and  that task gets extended,  it could interfere with the schedules of the volunteers.  They may have family outings or vacations planned.  “Luckily, with this crew I’m really good in that regard,” said organizer Steve Hartzell. 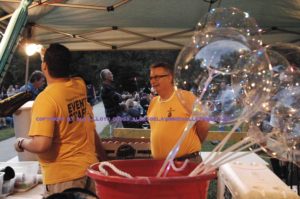 There have been a few shows this year where the rain looked like it would hold off but formed at the last minute. “We had everything set up for two shows, Black Dog ( a Led Zeppelin tribute) and Let’s Ride ( country night) and we had to cancel the shows at the last minute. A brief rain storm can make the field unusable and bring out bugs.  Vehicles that haul equipment can get stuck . It’s not what we want,” Hartzell said.  To put on one show requires a staff of about 15 to 20 people.  Not everyone shows for every concert. “If it drops below 15 people it gets harder to do this,” Hartzell said.

According to Lonnie Goldiner who runs the refreshment and souvenir tent ” We will start planning  the shows for next year  right after the holidays.  This is run on donations. We sell pretzels and food vendors donate back to us. We count on the generosity of people to keep this going, he said  The only people that get paid are the bands. Some travel a distance and others are local. Luckily the bands who had their shows cancelled were good about not getting paid for that date. We worked to reschedule them and they were all great about it, Jasczak said.