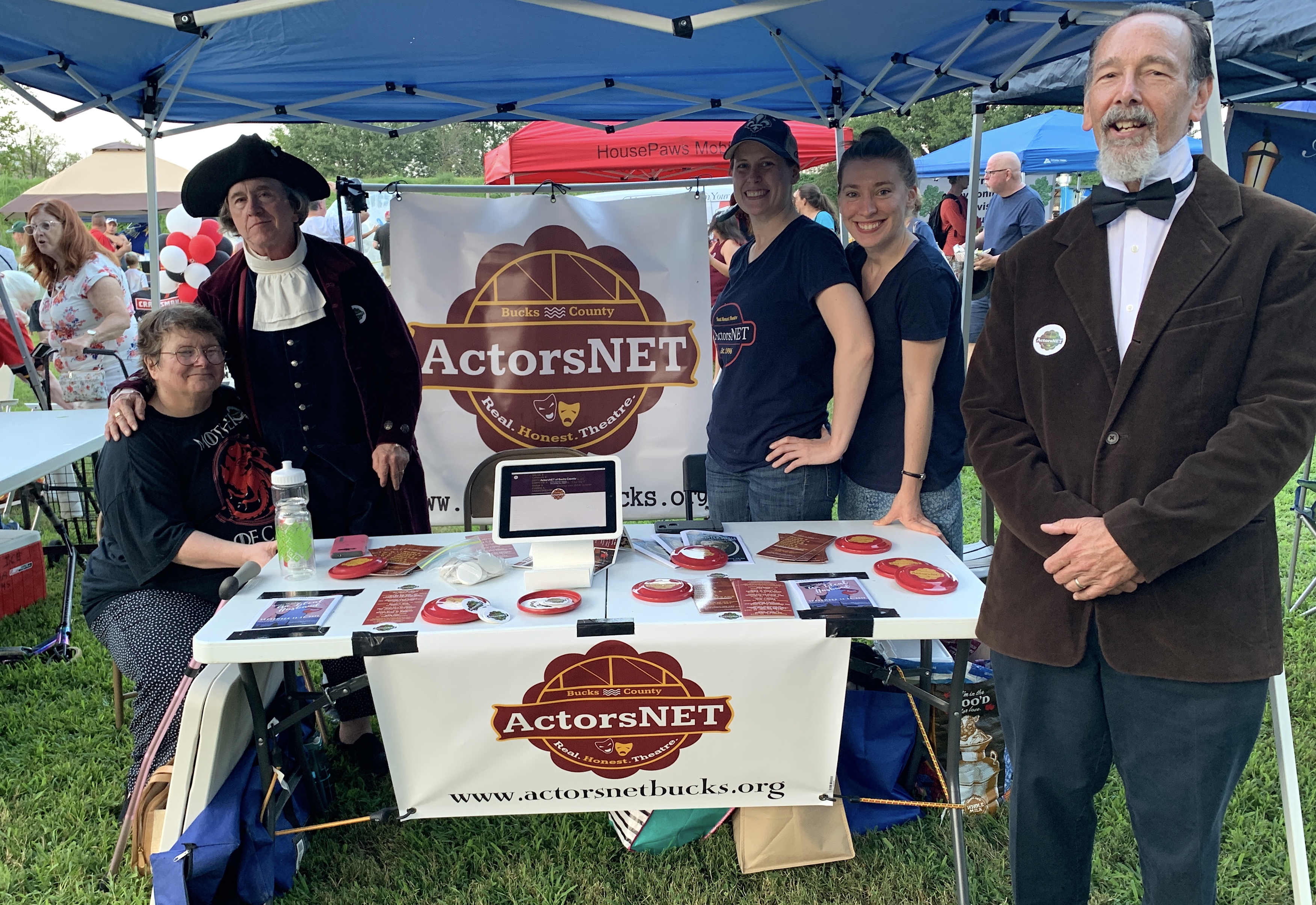 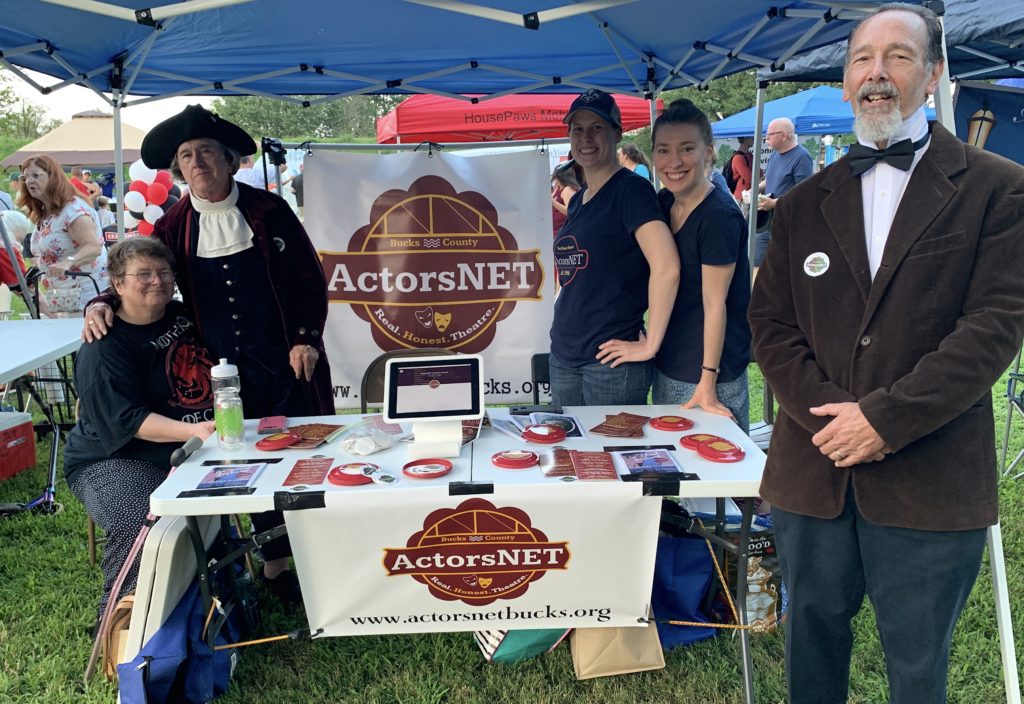 A new season kicked off for a local non-profit acting troupe with its rendition of a Oscar Wilde classic “An Ideal Husband,” earlier this month.

ActorsNET of Buck County, based in Morrisville Borough launched its 24th season with its reimagined adaptation of the Wilde classic about  blackmail and political corruption originally set in 1800’s England.

This version adds a modern element by placing the setting of the play about political corruption in the DC beltway during the 1960’s Vietnam war effort.

President of ActorsNet, Maryalice  Rubins-Topoleski along with Charlotte Kirkby are the creative force behind the “reimagined” adaptation. 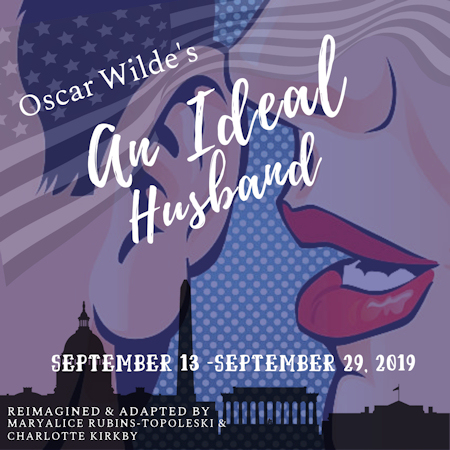 The biggest challenge was finding a culturally relevant vehicle that stayed true to the original political corruption plot, said Maryalice.

“Coming up with the idea for the blackmail scheme required plenty of research,” she said.

The team found what they were looking for inspired by a defense contractors corruption scandal during the 60’s,  adding to the subplot  the varying identity roles women play and nuanced differences a spouses have.

Hayley Rubins-Topoleski, Marketing Director for The ActorNet in August hoped “to attract more young people to our audience” with the productions.

“With our 2019-20 season lineup of performances, we’re not only a fun night out, but you’re also a part of the community’s cultural experience – something that you just can’t get from TV, or the movie theater or NetFlix,'” Hayley said.

When you attend a live performance, the show you are seeing is unique; no two performances are ever alike,” Hayley added.

There is one more full weekend for the run of this theater production with shows next weekend which are perfect for a date night or an afternoon in the historic rich borough.

For ticket information for next weekend’ performances and future engagements you can call the box office at 215-295-3694 or email actorsnet@aol.com with your reservation request. Payment can be made at the box office when you arrive with cash, check or credit card. Orders for more than 6 tickets must be guaranteed with a credit card.

Upcoming AN productions this year include The Big Bad Wolf: An Adult Fairy Tale About Fear, Forgiveness and Sexual Identity, beginning on October 25 and The Christmas Carol Conspiracy: Scrooge’s Revenge closing out  2019 beginning on December 6.