The following is provided by the Morrisville Police Department covering September 19 to September 30, 2019 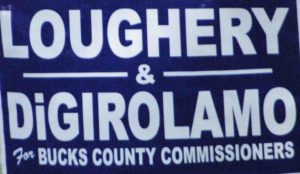 Fraud  –  09/26/19 @ 16:29  –  Report of $600.00 in counterfeit money used to purchase an IPhone X Max that was being sold through “The Let Go News”.  Victim agreed to meet suspect at the Mill Pond Shopping Center to complete the transaction.  When the money and phone were exchange, the suspect quickly left in silver Chevrolet Impala with a NJ license plate.

Arrest/Criminal Mischief   –  09/28/19 @ 11:19  –  Rosalind T. Bethea, age 41, was cited for Criminal Mischief after throwing a bottle through a front glass door and causing the glass to shatter.  Incident occurred on 300 block Stockham Ave.