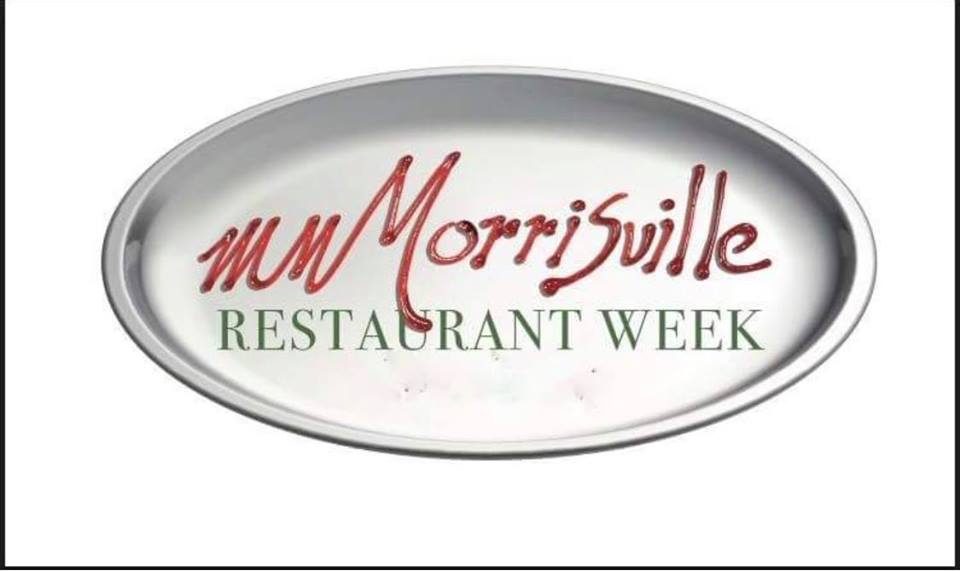 Sponsored by the Morrisville Borough Business Outreach Committee, they will provide 5% of proceeds to The Ivins Outreach Center.

“It’s the perfect time to try that restaurant you’ve had your on, or try something new at your favorite eatery” Morrisville Councilwoman Corryn Kronnagel, said Friday. Adding “it will come with the added bonus of a “buy one, get one free coupon” from ActorsNet Theater in Morrisville.

“So its a dinner and show” night potentially Kronnagel, also chair of the Morrisville business outreach committee, said.

Nine borough eateries are participating in the week long event.