The following is provided by the Bristol Borough Police Department covering September 18 to  October 3, 2019. 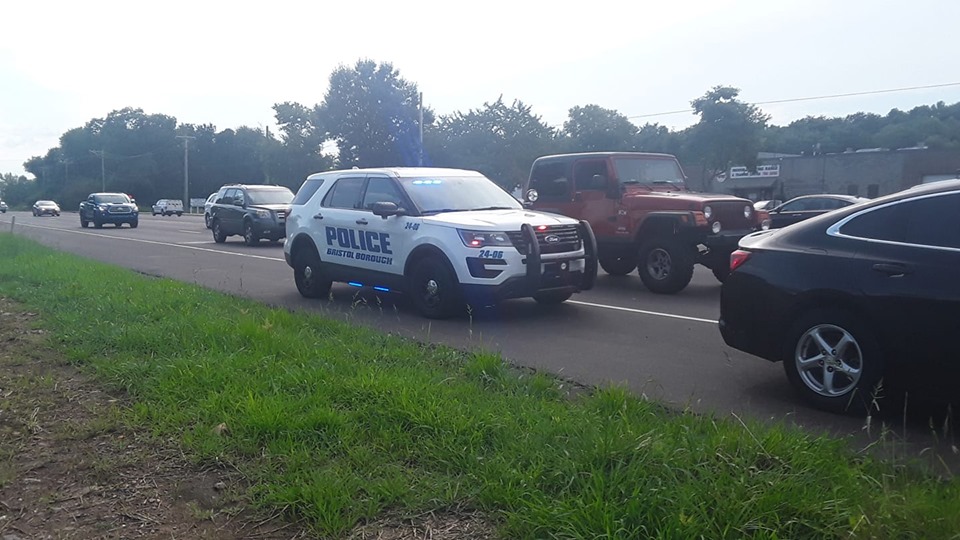 7:40 p.m., Criminal mischief, 800 block Jefferson Ave., juveniles throwing a football at vehicles causing a dent in the passenger side of a vehicle. 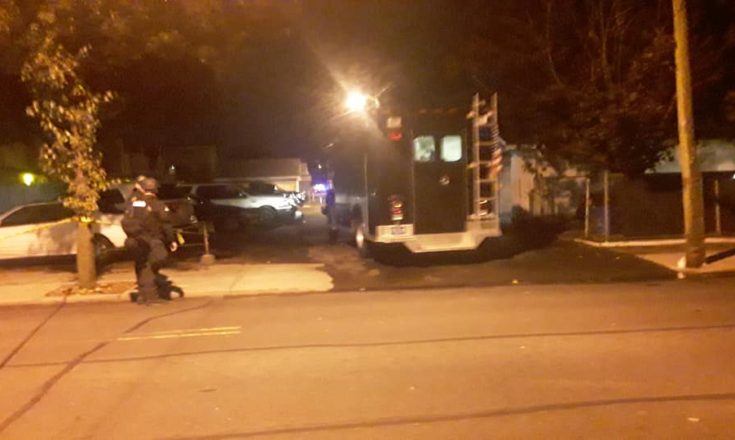 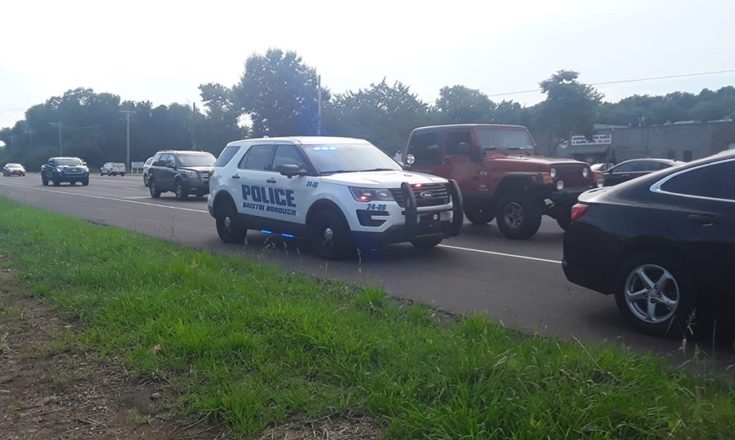