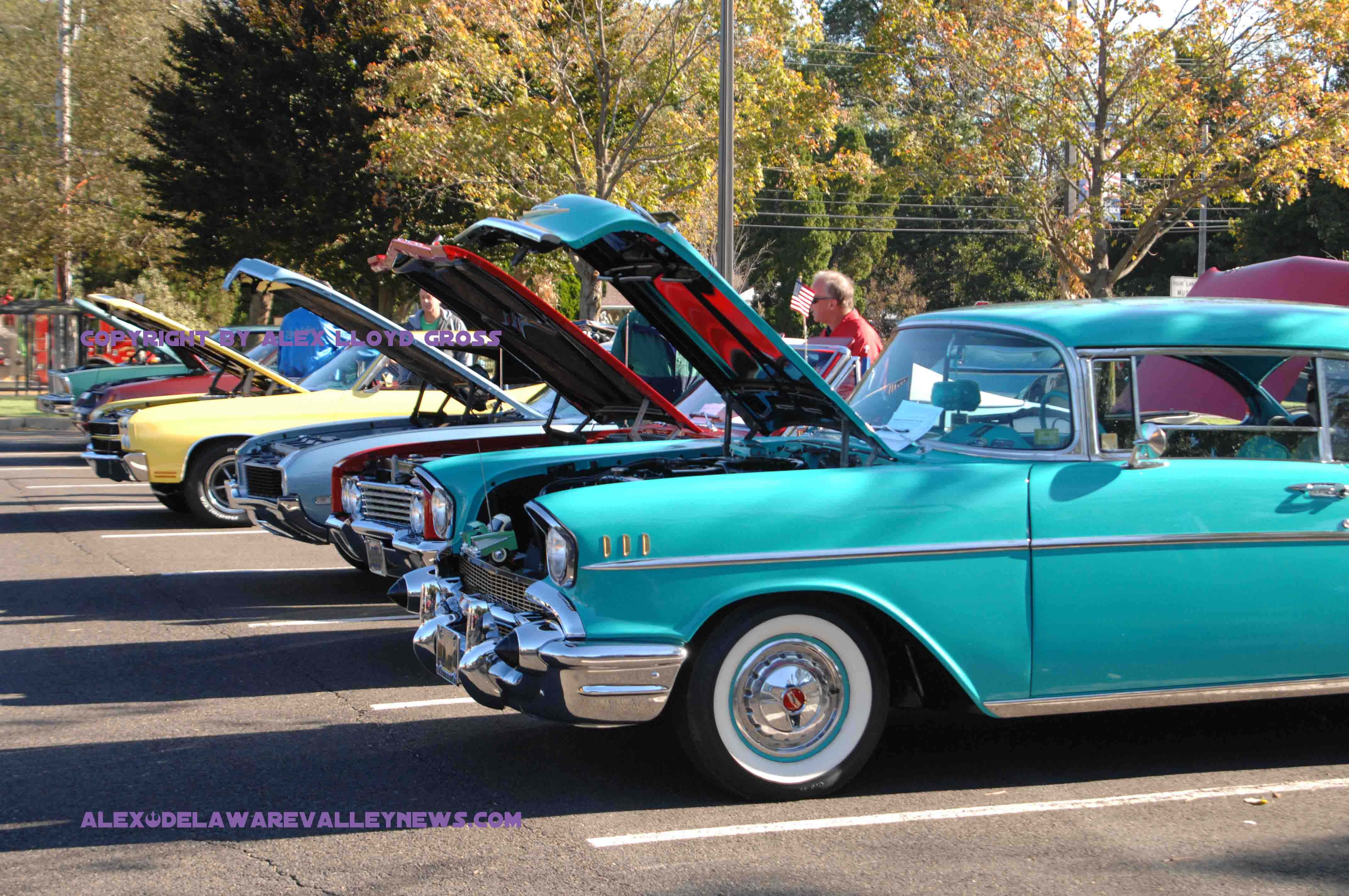 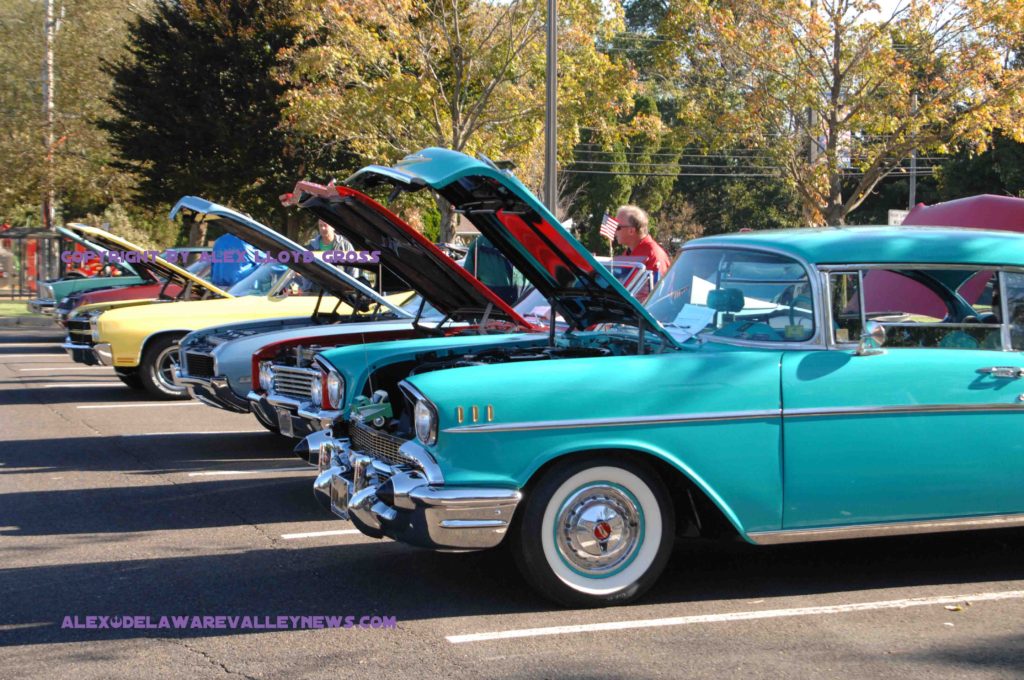 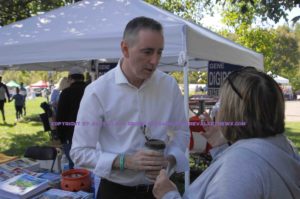 The Annual Bensalem Fall Festival was held Saturday, October 5, 2019. Thousands showed up.  That was expected. Is is a very popular event. It kicks off about 11:00 AM with multiple vendors set up to give away trinkets and information. There are  areas where there could be a few more vendors on the township grounds, but for the most part this space is packed.  One favorite  booth is live animals that are hoping to be adopted.This year there was a dog and quite a few kittens there looking for new homes. For humans that are looking for new homes, there are quite a few apartment complex representatives and realtors. Not a lot of apartments that were there accept Section 8, which is a shame, they are losing out of easy money and many lower income people would love an apartment in Bensalem but need a bit of help.  Realtors were also there to help people move from apartments to a new home.

A classic car show features vehicles from the early 1900’s to the later 2000’s.  This takes place in a parking lot which is filled with show cars. The owners are there or close by and are always willing to talk about their cars. This is the place for car enthusiasts. It is not the largest car show in the area but it is very popular.. Next to that is a small carnival with kiddie  rides. 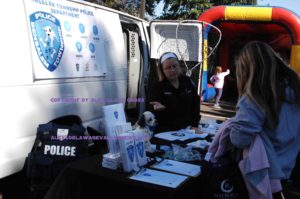 The public safety display is always a good draw. Every volunteer fire company is represented and so is the township paid company. People car see police vehicles that are on display and try on equipment.  The police department is also giving away swag, such as insect repellent and hand sanitizer. You can also sign up for town watch or Paws on Patrol.

It is important to let elected officials know what is on your mind. A lot of them are there. From the school board to Congressman Brian Fitzpatrick. They are either walking around or staying close  to their booths and meeting people. As the afternoon turns to evening, the vendor tables are closed down and people get something to eat at one of the many food sellers in a different area  of the complex. . Just after dinner is a concert followed by fireworks.