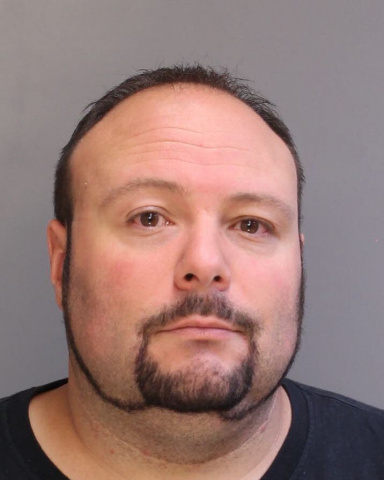 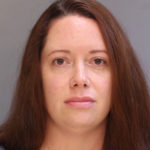 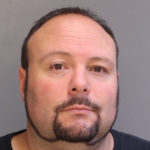 Police put the brakes on an alleged enterprise that trafficked in stolen merchandise in the Quakertown  and Lehigh Valley areas. Michael Gill, 42, and Denise Marie Gill, 38, were arraigned Wednesday on counts of corrupt organizations, organized retail theft, receiving stolen property and related offenses stemming from a several-month probe of the operation, Bucks  County authorities said.

The pair, who are husband and wife allegedly found people who were addicted to meth and opioids  and had them steal health and beauty aiids from various stores in the region. They then allegedly paid these addicts a fraction of what the items were worth and then sold them fora huge profit out of an Ebay account or at the Quakertown Farmers Market, Police said. The money the addicts earned allowed them to feed their drug habit, police said.

The cops got tipped off and As part of the investigation, undercover law enforcement conducted multiple controlled sales of purportedly stolen items to the Gills. Police later recovered some of these items when executing search warrants at the Gills’ Q Mart store and County Line Road residence. The business was quite profitable, it seems. According to the criminal complaint, the Gill’s were making as much as $5000 on some weekends.

Denise Gill, the primary operator of the eBay business, told investigators she cautioned her husband about paying people to steal items for resale after seeing a news story about the same practice, according to the complaint. Asked about a link between drug users and the stolen items, the complaint says Denise Gill remarked that many people at QMart are “crackheads” with “two teeth” and commented “that’s what crackheads do.”.