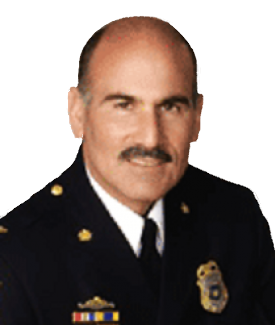 The Lower Makefield Board of Supervisor’s approved the hiring of four new polices officers unanimously at last weeks board meeting.

This  comes after the positions had been vacant for over a year, Police Chief Ken Coluzzi said.

The four newly hired officers are as follows: 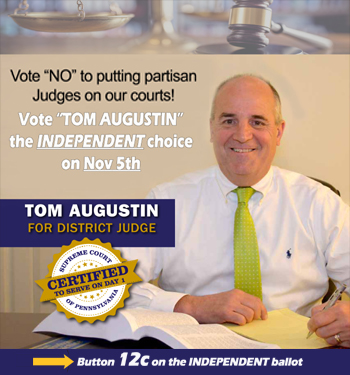 Coluzzi said the new hires still have to complete full medical and psychological exams and take part in a urine drug screening for the hiring process to be completed.