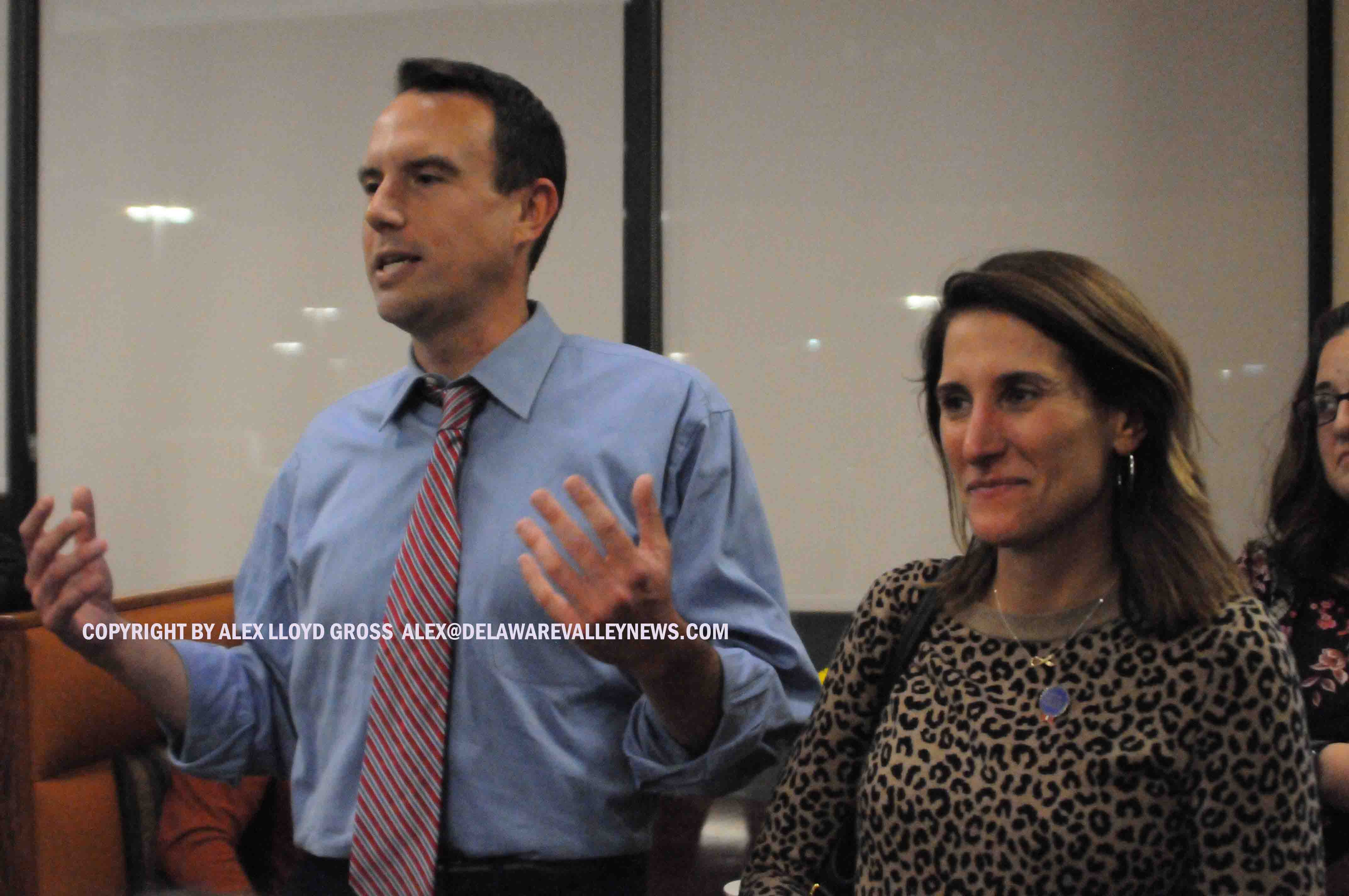 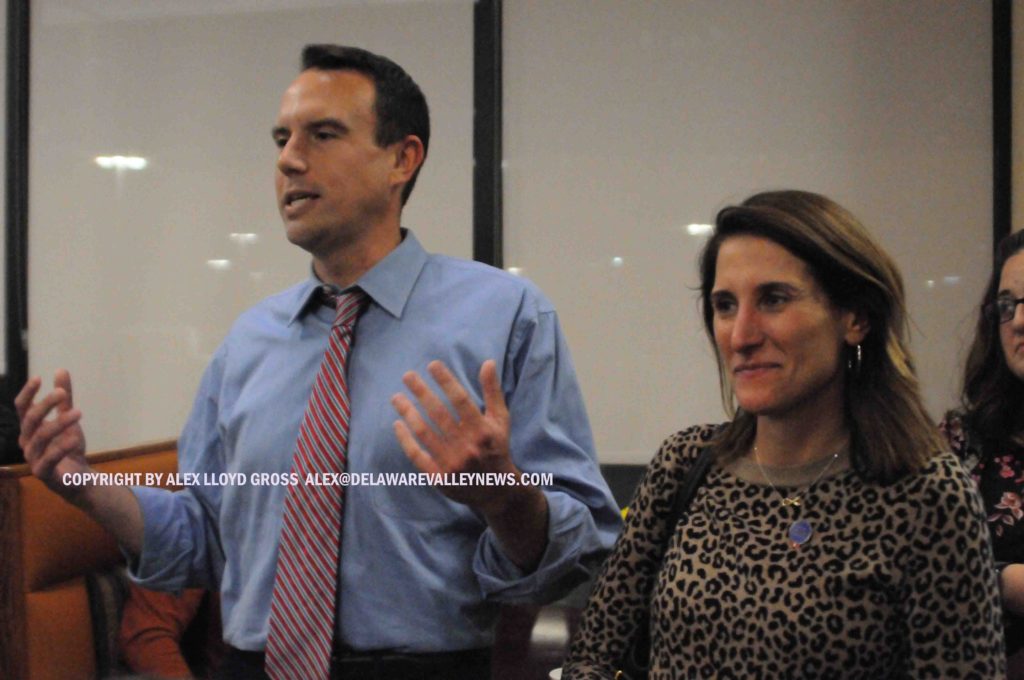 In spite of what thehBucks County Web Site is reporting, some local races have been called differently. In Bensalem,  democratic Candidates for council Bryan Allen and Angela Cacchio have conceded the race to Ed Kisselback and Joe Knowles, who are incumbents . At Tarranova’s  restaurant, Allen and Cacchio  stood up and gave the crowd the bad news. “This is not the speech we wanted to make .  We will sit back tomorrow and talk about what went wrong. We all gave our hearts for this and worked hard, for that, we thank you. Angela who is a teacher  made an impressive showing for her first foray into the political arena. 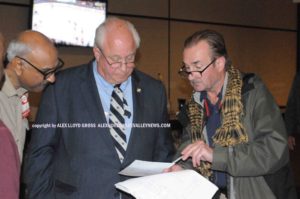 Gene DiGiralamo appears to be doing well in his bit for county commissioner according to the website numbers. If that holds true, he will give up his State Rep seat to take the job. Diane-Ellis Marseglia and Robert Harvie have also done well, where Robert Loughery is trailing by about 250 votes. 149 districts have reported in out of 306 by 11:00 PM