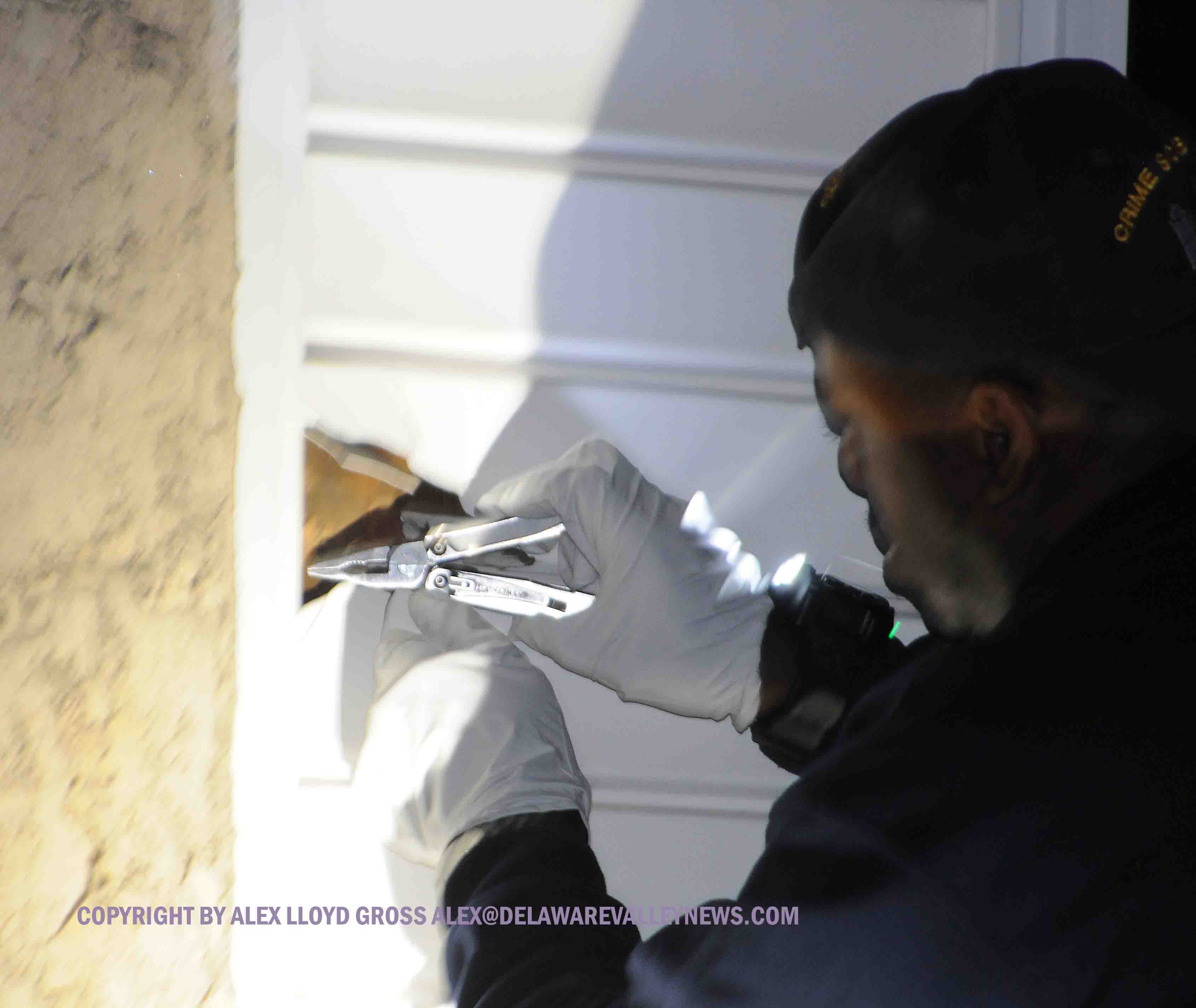 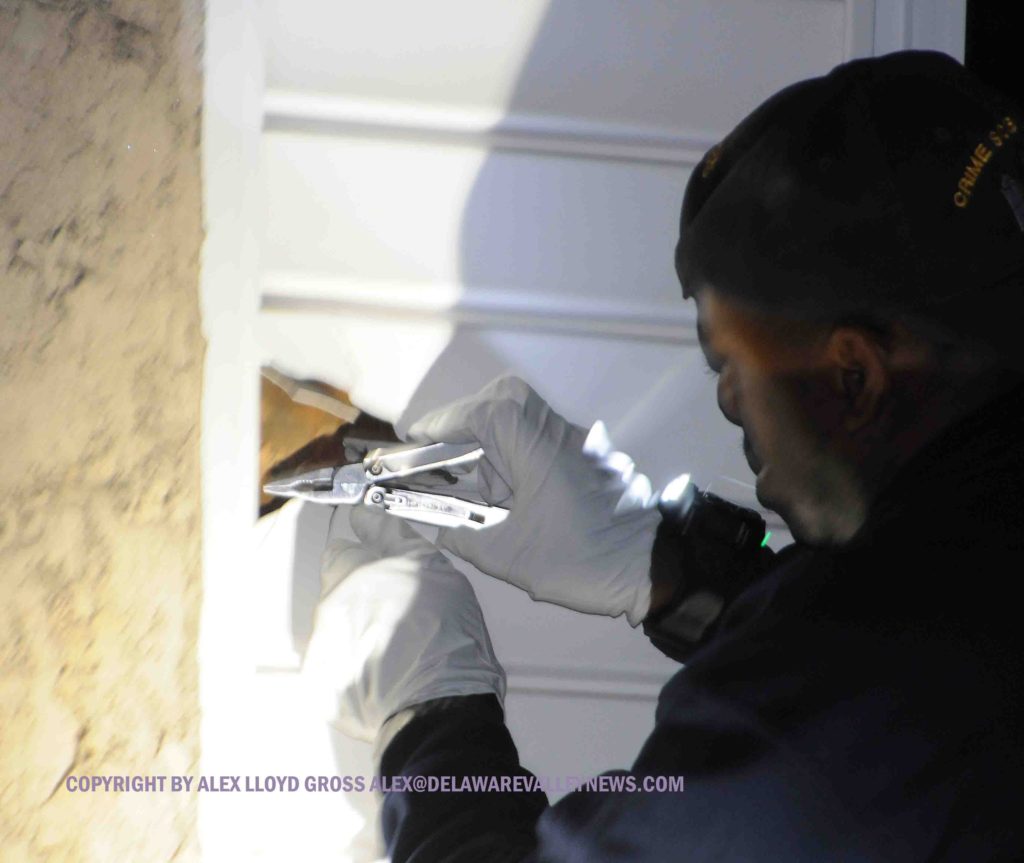 Police have at least one person  under arrest in connection with a shooting earlier today, November 6 2019, that left a 10 year old shot in the head. The boy was on Margaret Street near Torresdale Avenue when police said a car sped around the corner from Torresdale to Margaret Street. At least one person in the vehicle sprayed the corner with gunfire. Bullets were flying everywhere and one of them struck the boy 20 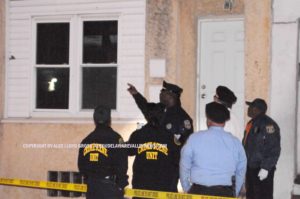 feet from his house.

The car sped up Margaret Street and people who were the intended target fired back at the car. Those people are in custody. The little boy was left bleeding on the street as gunmen ran around the area,  trying to elude gunfire or later, the police. One of the gunmen tossed his gun into a recycling bin.  That, along with multiple bullets have been recovered.

The boy is said to be in critical condition. He is identified as Semaj O’Branty. The shooter was in the rear seat of a  red Pontiac G-6.  The shooting was caught on video.