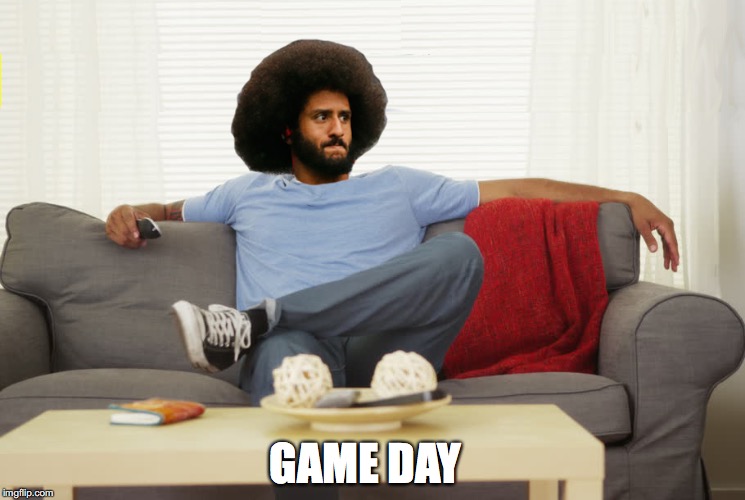 This is why the disgraced Ex-Quarterback will not be coming back. This story has generated national interest. Here is the NFL’s response.

We are disappointed that Colin did not appear for his workout. He informed us of that decision at 2:30 pm today along with the public.

Today’s session was designed to give Colin what he has consistently said he wants – an opportunity to show his football readiness and desire to return to the NFL. Twenty-five (25) clubs were present for the workout, and all 32 clubs, their head coaches, general managers, and other personnel executives would have received video footage of the interview and workout, shot by the Atlanta Falcons video crew. It is important to note the following:

The location Colin selected is more than an hour away from Flowery Branch.

​We are grateful to the Falcons, who made available the club’s first-class facility, along with athletic training, equipment, and communications staff to ensure that today’s workout would occur under ideal conditions, to coaches Hue Jackson and Joe Philbin, who were prepared to run a workout that would allow Colin to demonstrate his skill level, and to Jeff Foster and the Combine staff for arranging for other players to participate and for managing the logistics of the workout. 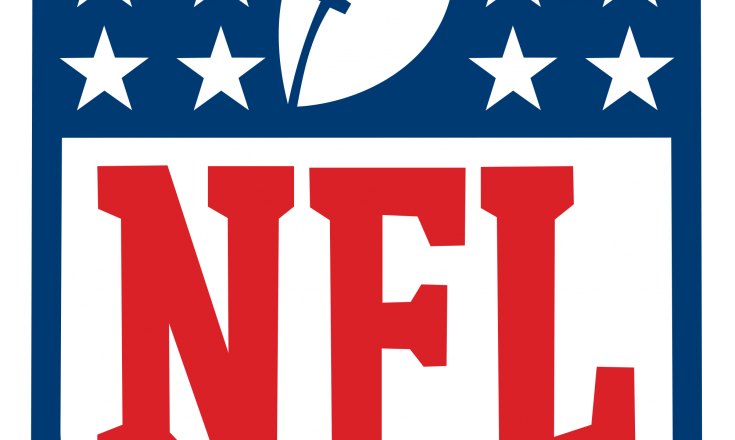