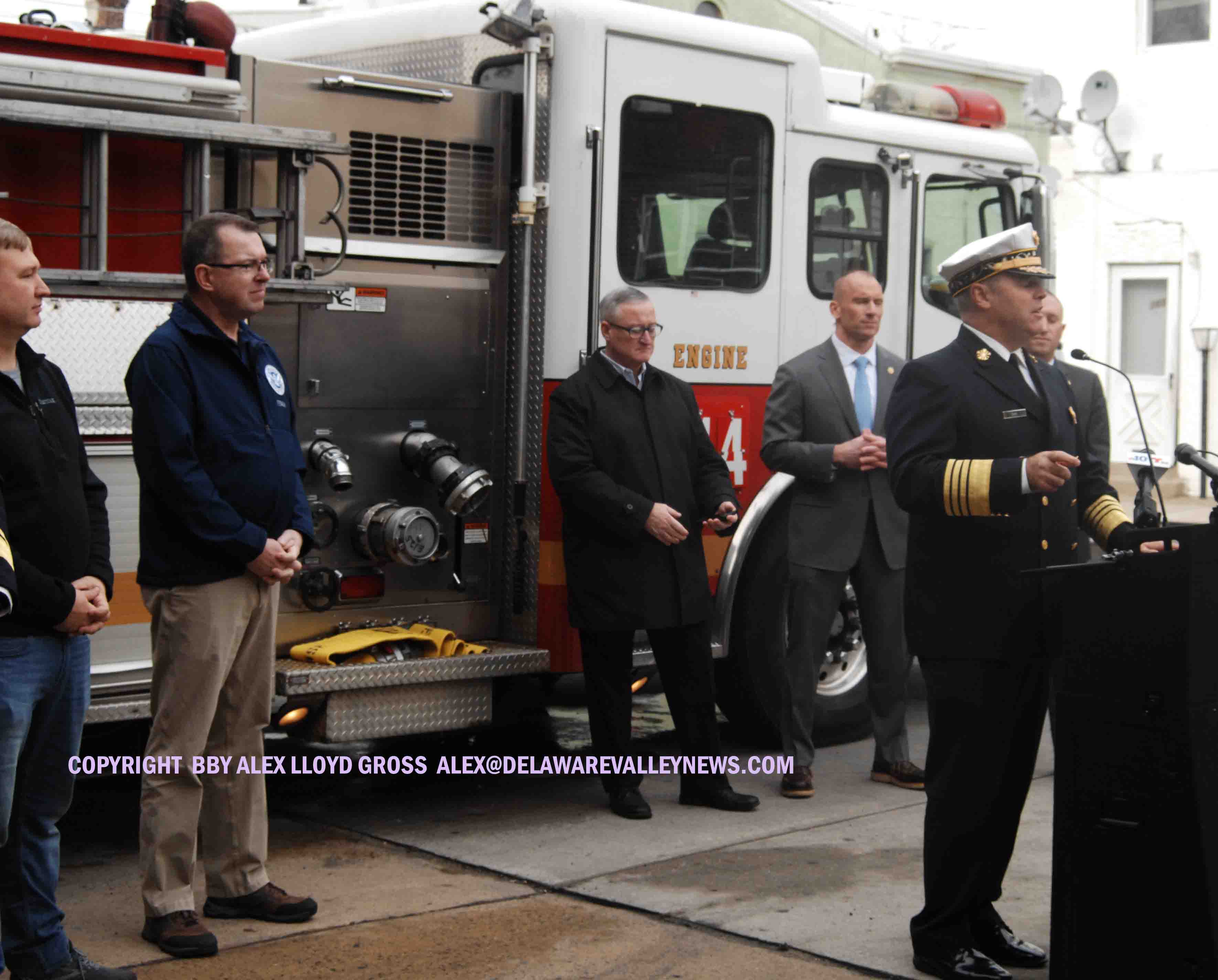 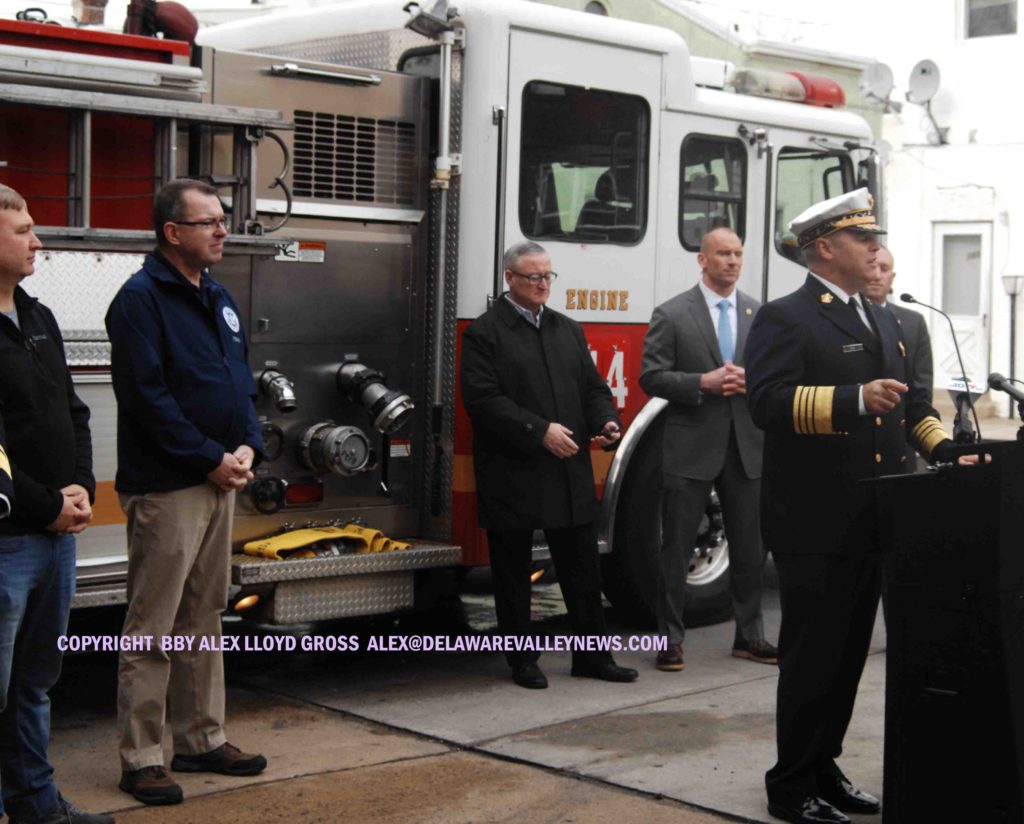 November 23, 2019 will go down as a great day in Philadelphia Fire Department history. It is the day that four engine companies were reopened, after they were closed in 2008 by then Mayor Micheal Nutter.  This decision played with public safety and hurt the department with response time.  Those engines being brought back  will start running calls as of 8:00 AM November 23, 2019 at 8:00 AM 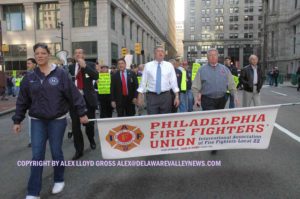 Alex Lloyd Gross Delaware Valley News.com December 2008 a protest by Firefighters over the closing of firehouses. November 23 2019 four are reopened.