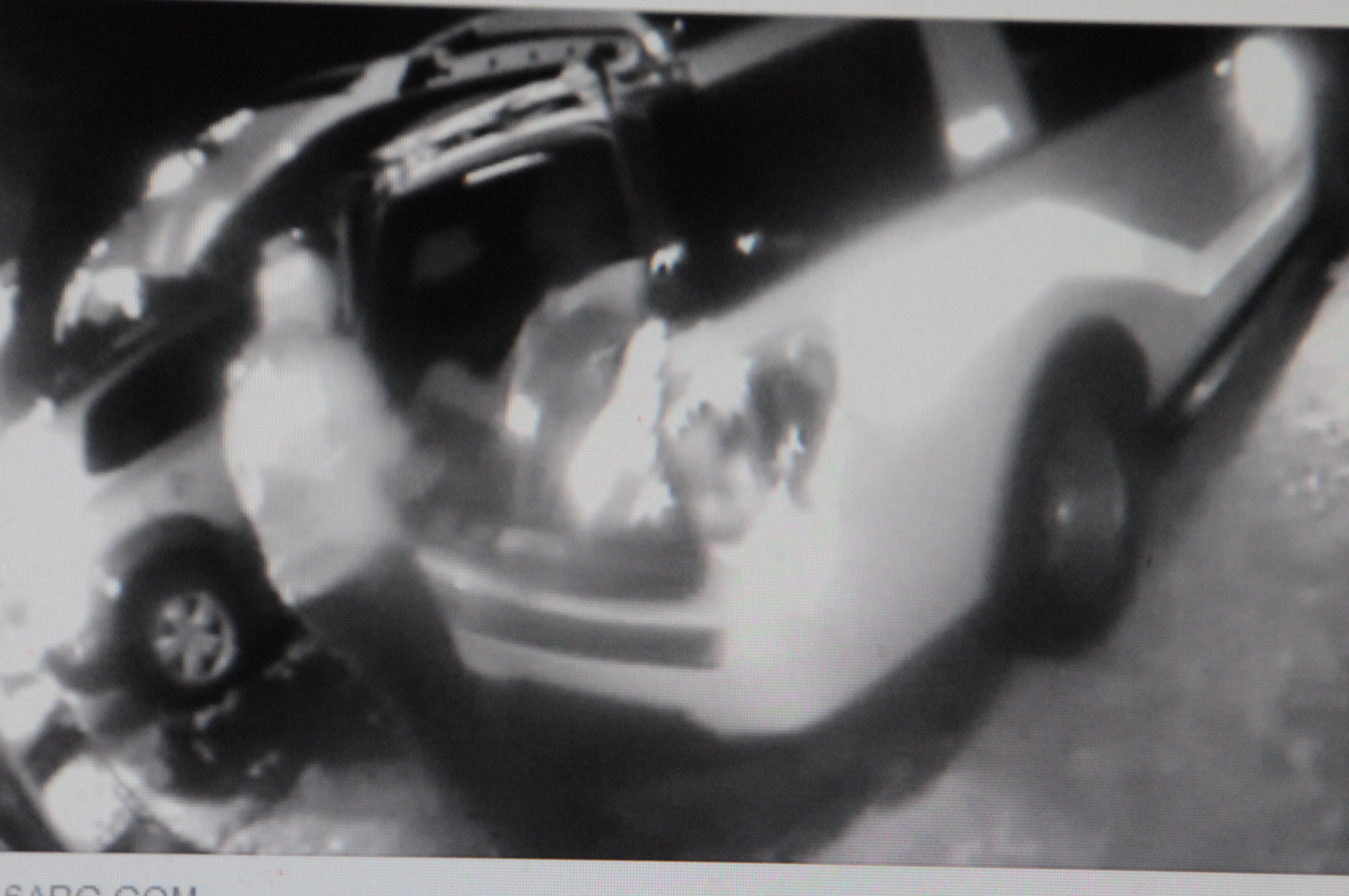 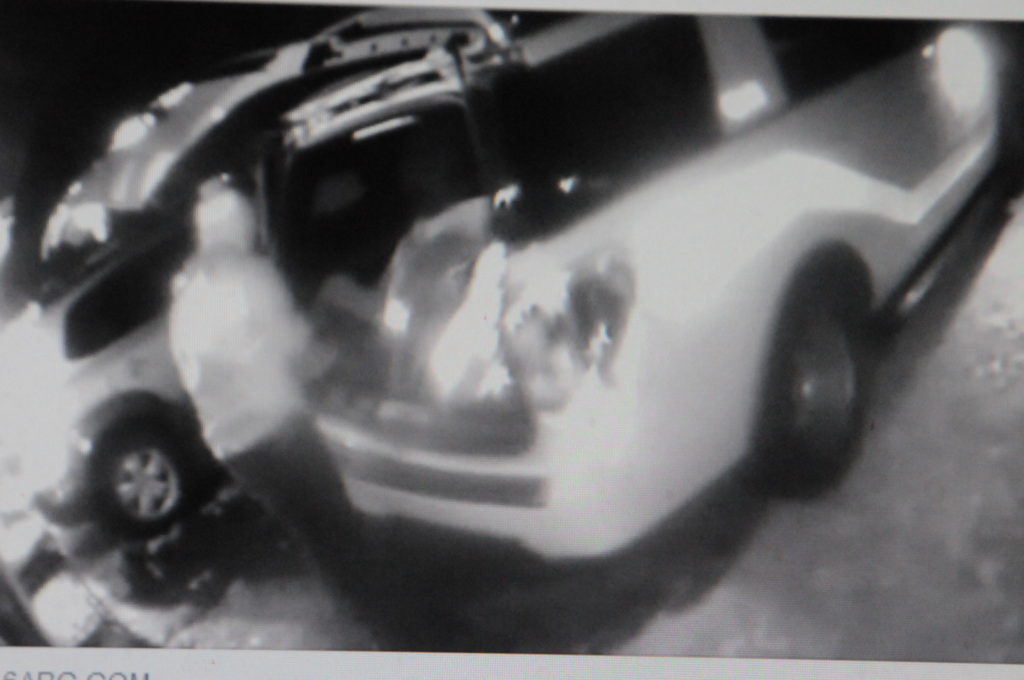 Thief caught in the act

It takes special kind of stupid to steal from a volunteer fire company and yet that is exactly what Chief Chris Shortt of the Levittown Fire Company #2 had to contend with.  He was distracted and at a hospital tending to the birth of his second daughter when an alarm went off on his cellphone.  A thief had opened the back hatch of the fire company vehicle and stole a Motorola radio worth about $7000.00 and other items.

The radio was disabled by the county and is now effectively a paper weight.  The problem is , that radio needs to be replaced. It can mean the difference between life and death to not have a fire chief have a radio. The theft happened about 2:00 AM Sunday. Middletown Police are investigating.  as usual , there is a security camera somewhere and this was no exception.

The rocket scientist is caught on camera rummaging around in the vehicle and opening doors. The man as wearing a knitted winter hat with a beard and glasses. He was also wearing a red Nike backpack.