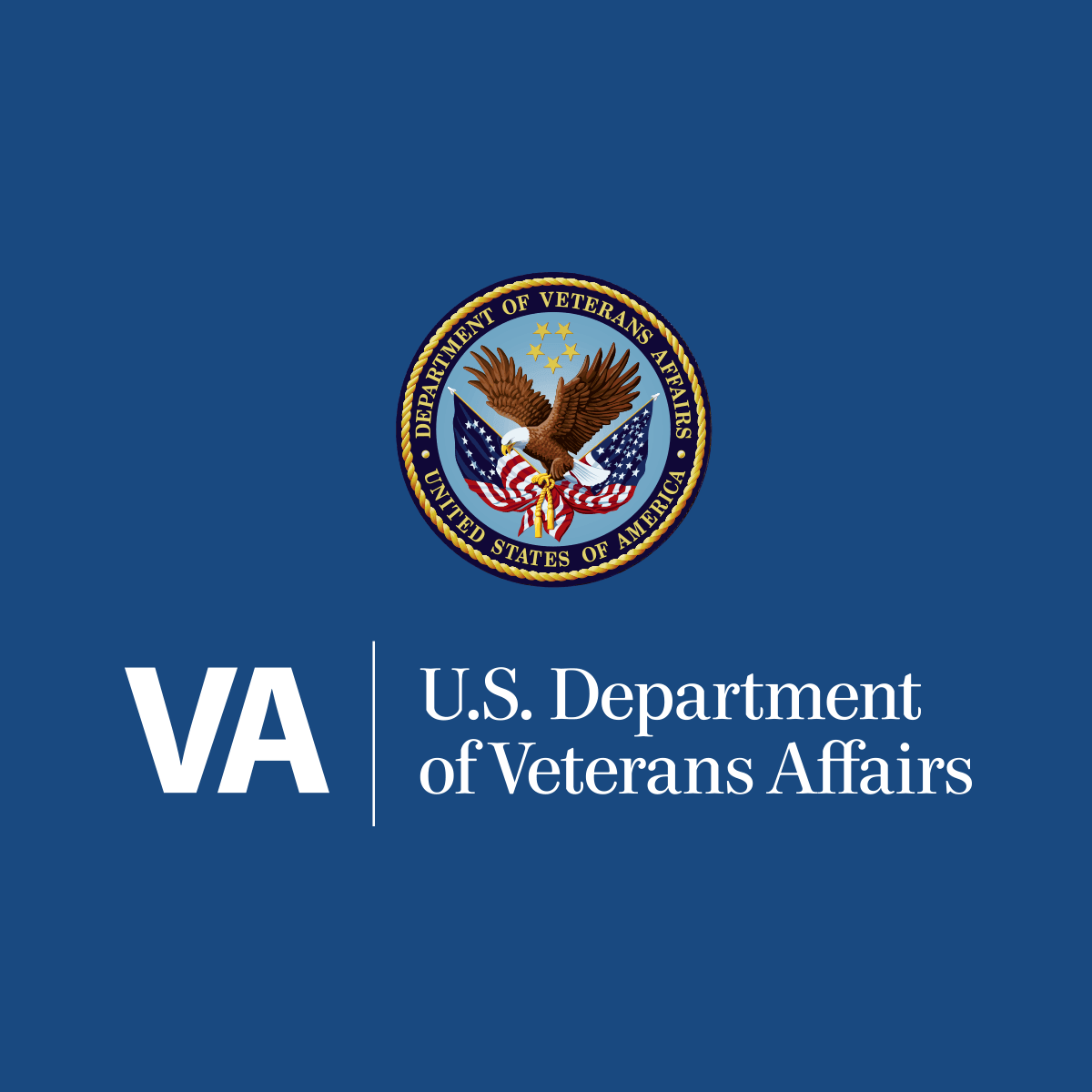 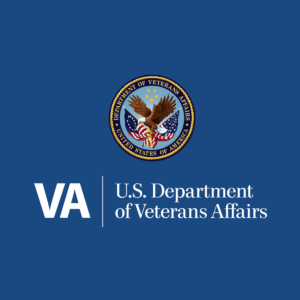 It is despicable to claim to have served in the US Military to gain  a free meal  or other discount. It is outrageous to fake discharge papers, claim to be  a Prisoner of War to get money from the Veterans Administration you are not entitled to. That is exactly what Richard Meleski of Chalfont PA. is accused of doing. He was arrested yesterday, November 25, 2019 by agents with the department of Veterans Affairs Inspector Generals Office and Social Security Administration Inspector General’s Office.

Meleski got money before actual servicemen  who deserved it.  In reality, Richard Meleski never served a day in the armed forces.  That fact did not stop him from allegedly saying that he was awarded the Silver Star.  Authorities said that he defrauded the US Government out of over $300,000. in benefits.

Meleski also allegedly filed for monetary compensation from the VA for Post-Traumatic Stress Disorder (PTSD) he claimed to have suffered as a result of an armed conflict in Beirut in which he had supposedly rescued injured teammates. In his application for disability benefits for PTSD, Meleski also falsely represented that he had been awarded the Silver Star for his heroic actions during his supposed time as a Navy SEAL. He also allegedly submitted another application to the VA for monetary compensation in which he used the obituaries of actual Navy SEALs, claiming that he had served alongside them.

Finally, Meleski also allegedly filed for disability benefits from the Social Security Administration (SSA) for injuries that were supposedly aggravated by his service in the U.S. military. He falsely testified under oath about these injuries in connection with a SSA Disability proceeding.

If convicted he faces 68 years in prison.