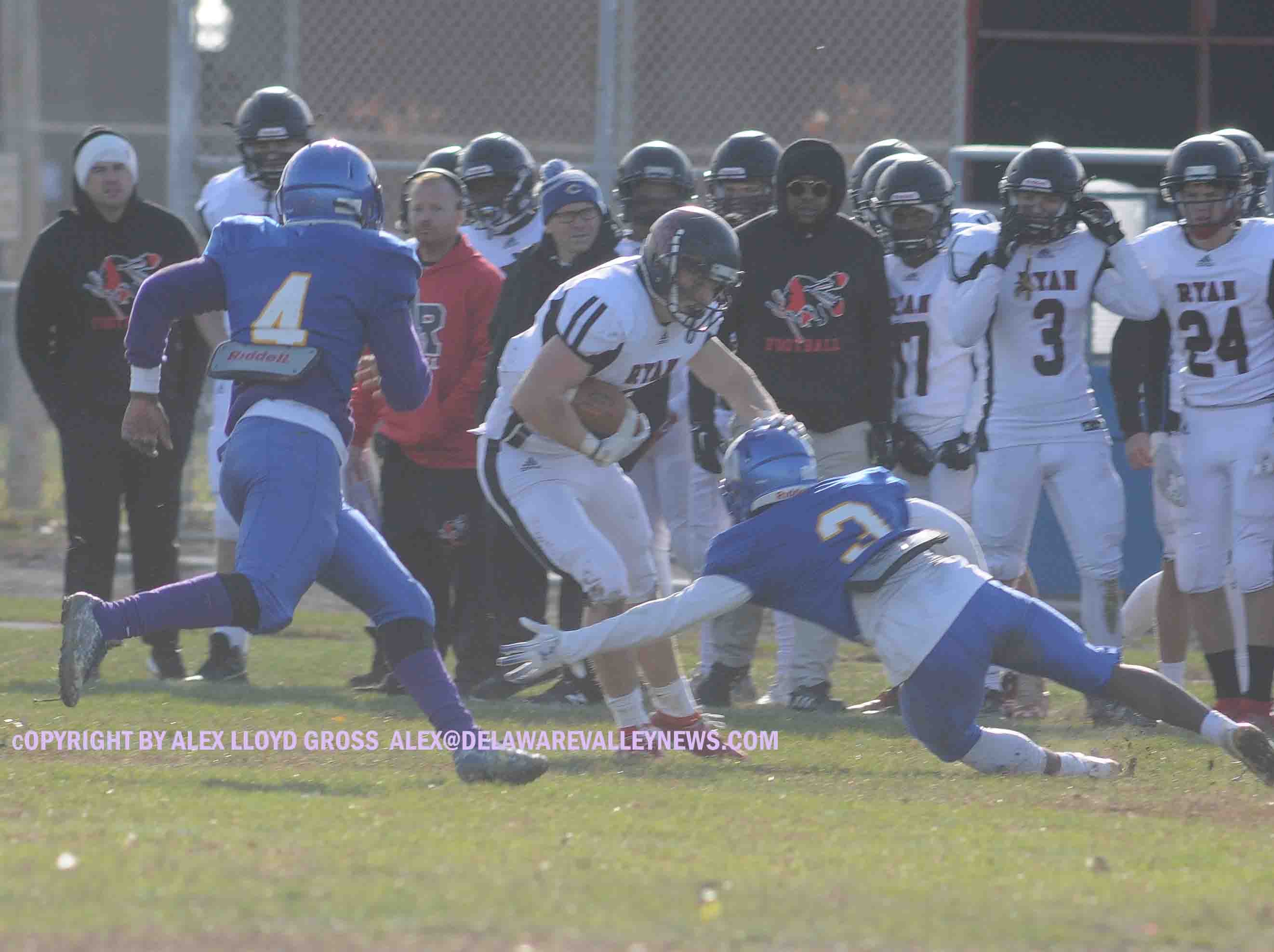 The annual Thanksgiving  tradition continues at George  Washington High School.  The 10:00 AM football game against Archbishop Ryan was played. As the game broke for halftime, Washington Eagles were beating the Ryan Raiders by a score of 6-0. 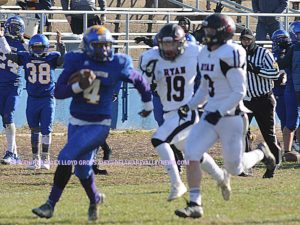 During the first half, Washington had a touchdown recalled due to an ineligible  receiver downfield.  By the end of the game Washington took the game by a score of 20-7. Ryan remained scoreless for  three quarters, before scoring 7 points.