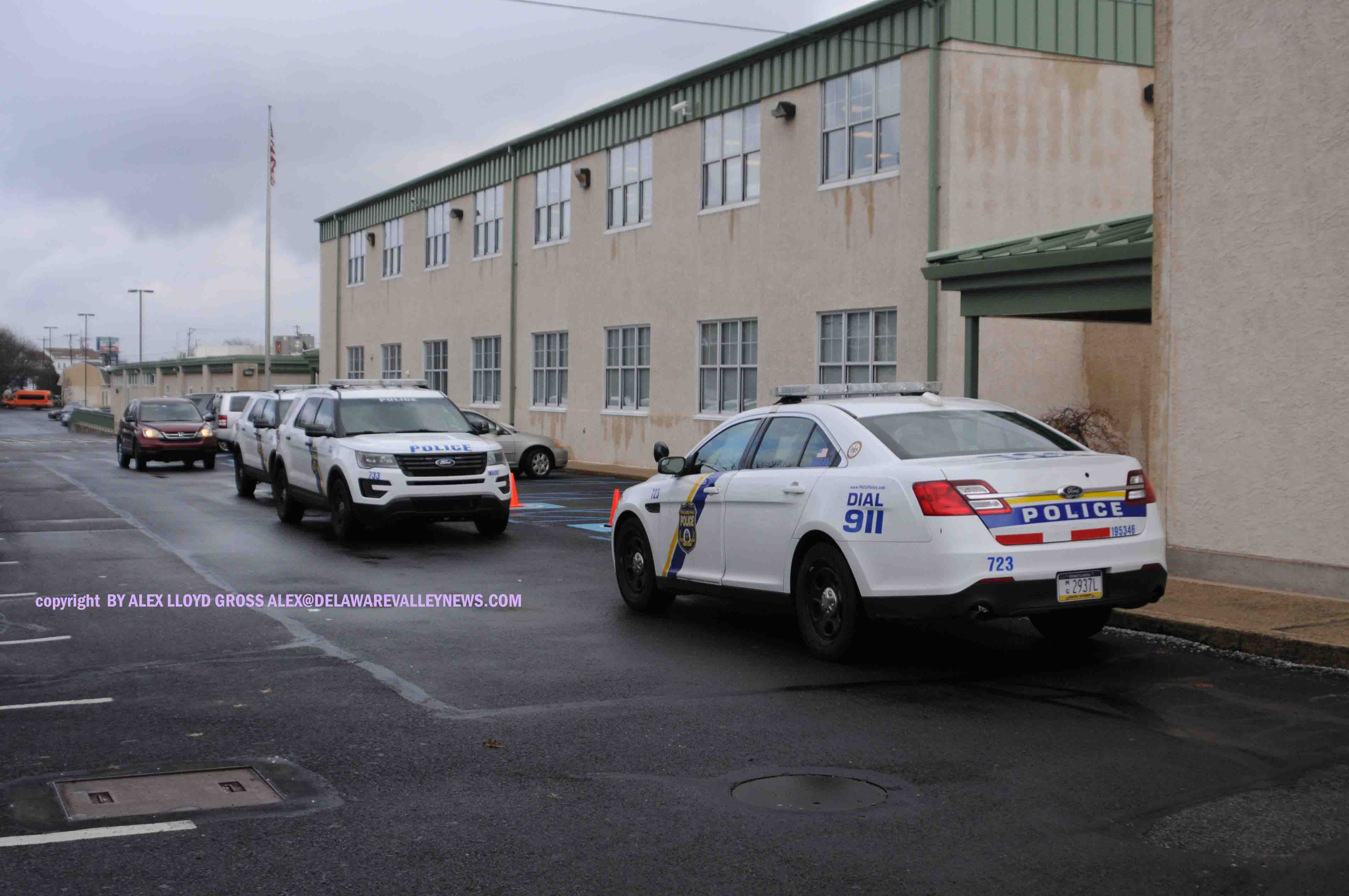 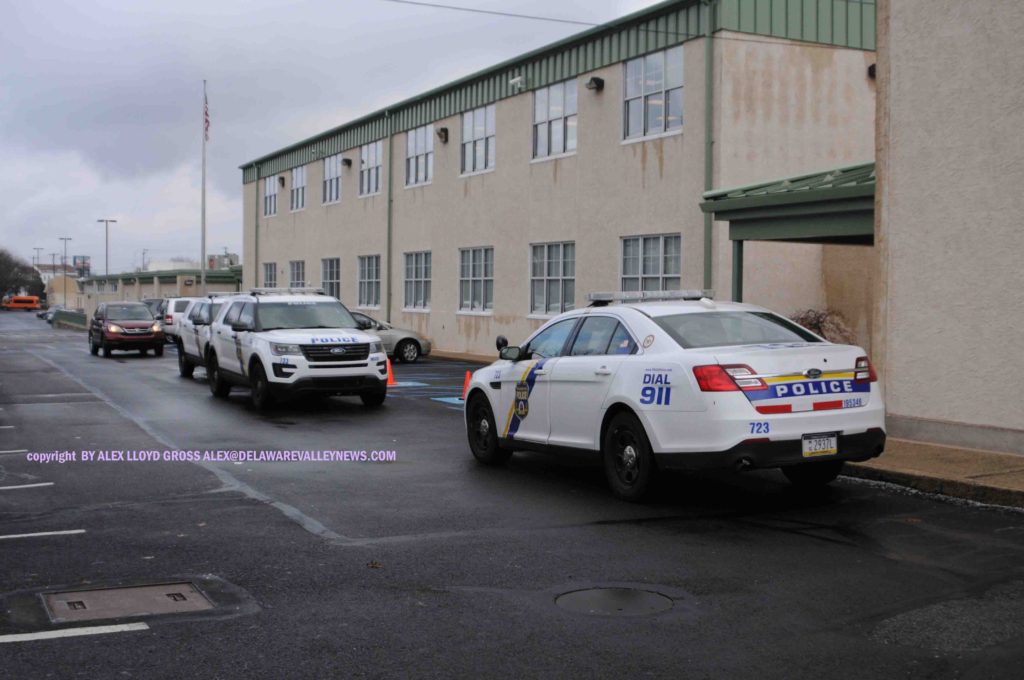 A 10year old boy is fighting for his life after police said that he fell from a bleacher during a program at school.  The incident happened just after 11:00 AM at the Calvary Christian Academy , 13500 Philmont Avenue. The incident happened December 11, 2019.  Authorities said that the child was attending a program and was sitting on the bleachers at the end of a row when he fell and suffered a very serious head injury.

Life saving procedures  were administered at the school, which kept the child alive until the arrival of medics who rushed him to a local hospital in critical condition. police closed off the room where the incident happened.  Detectives were on scene as is standard practice. Preliminary reports are that this was an accident and not a deliberate act.