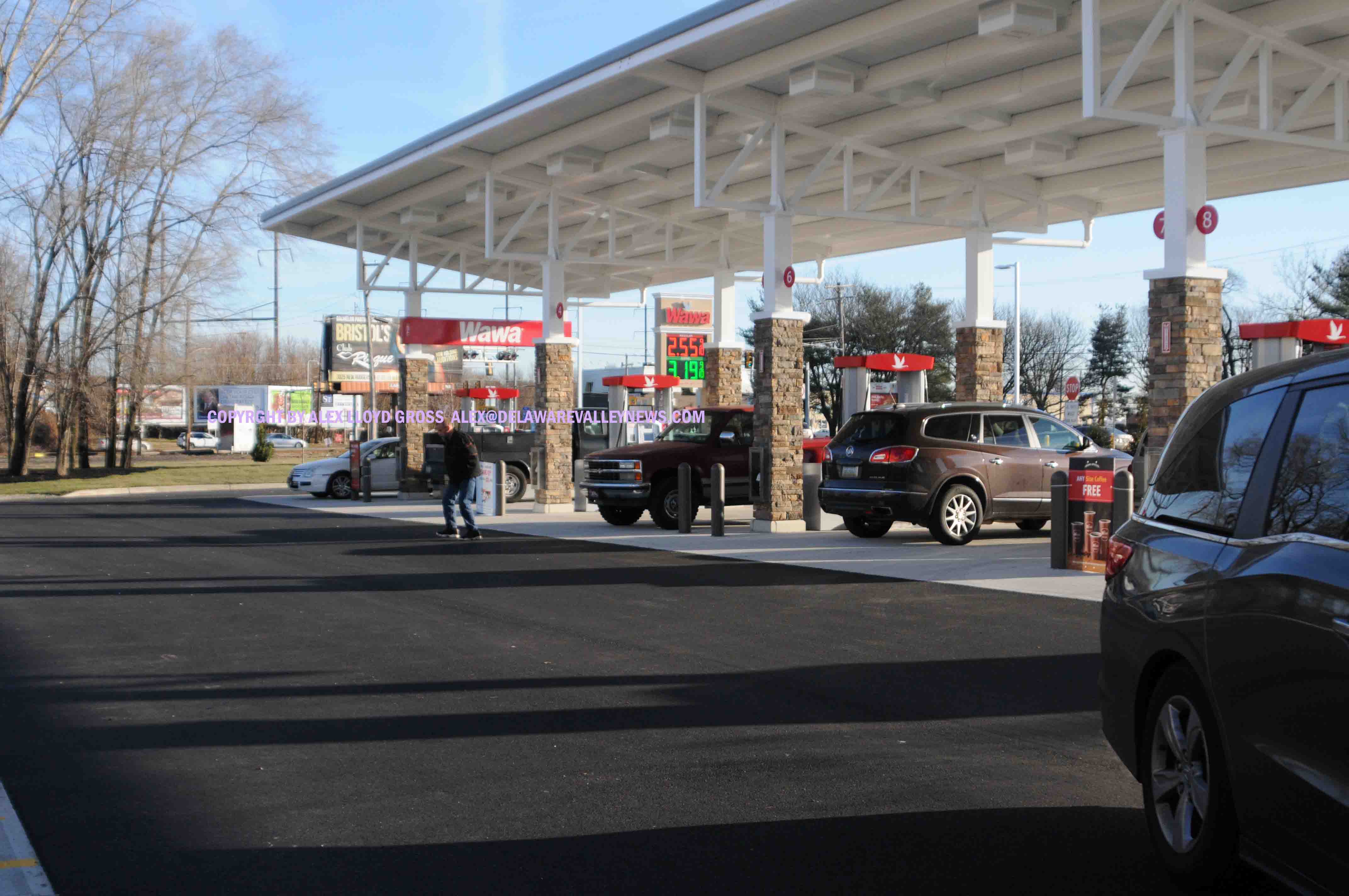 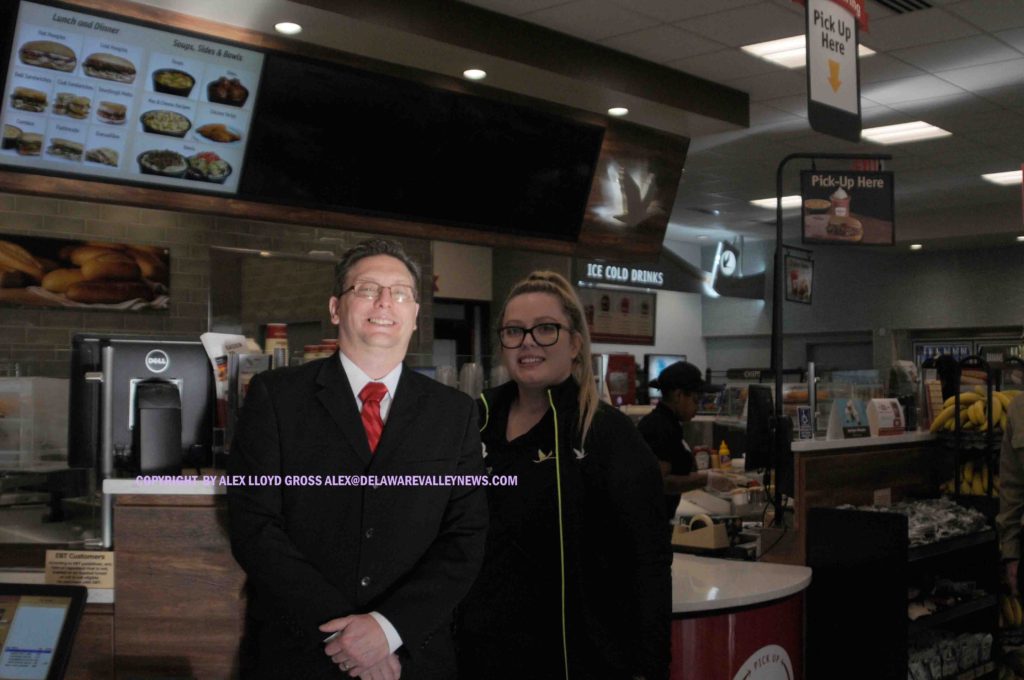 It has been over 24 hours  since the new WAWA opened  at 413 and State Road in Croydon.  Residents feared traffic collisions and bottleneck entry and exit.  During the first hour, which is presumably going to be the busiest that store will be in it’s history, there were no issues with traffic. No crashes and entry and exit was   a snap. “People will have no problem if they just have a bit of patience,” said Jim Smith the store’s General Manager.

Last week, the store got it’s certificate of occupancy and on December 12, 2019 it was open to the public.  Smith, who has been with WAWA for 27 years sees this as an opportunity for the community.  “We are always hiring, taking applications. Pay for no experience 16 year old  walk in is $10.50/hr to start .  “Some people do this full time, others just work a shift or two, we have people that work for us for a variety of reasons,” Smith said. 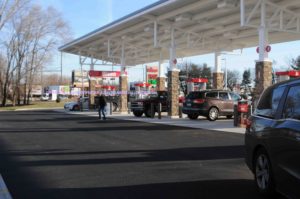 This store in it’s first hour was swamped with people getting free coffee and possibly buying something else. The deli area was busy, and people were going to buy tobacco products at the register.  This location is open 24 hours a day and sells fuel. It’s true, gas prices are cheaper in New Jersey which is right over the bridge.  “Our prices are competitive,” Smith said. If you need to be over the bridge for another reason, fuel up in Jersey, you will save money. With about a 25 cent difference in price,  anything 12 gallons or more pays for you to make a special trip for fuel in NJ. Less than that amount , when you figure in  for bridge tolls, this place is a good deal.

WAWA  is designed to get you in and get you out. Anyone that spends more than 10 minutes in one without working there is rare.  During the fist hour of that store’s opening there was a ribbon cutting and also celebratory cake served to customers. That went on well past 9:00 AM. The wait for a cashier was less than four minutes at the busiest time.  There was a small crowd of people that lined up to get in before the store was opening, hoping to be one of the first to get in.