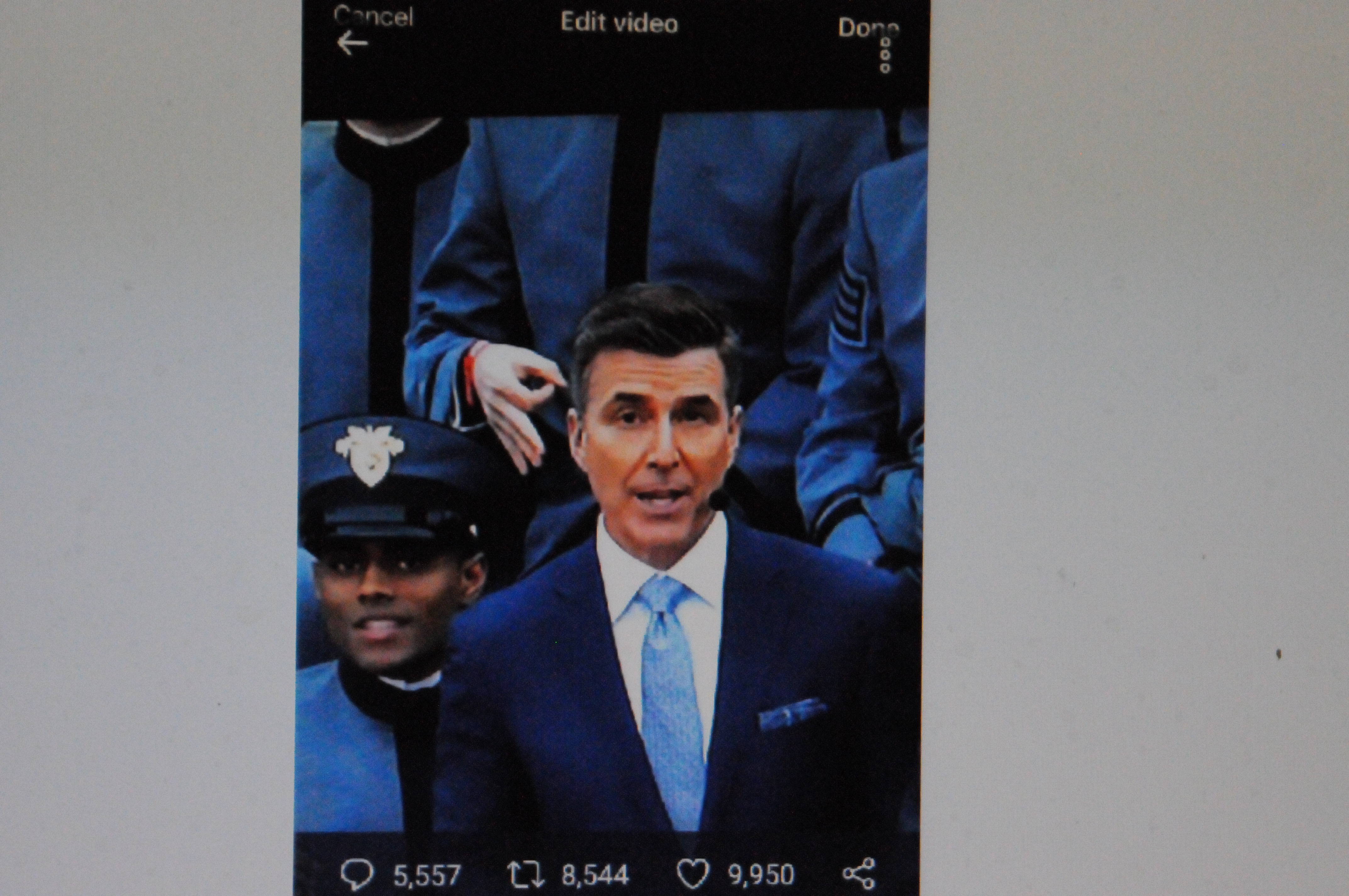 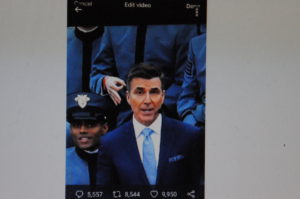 It takes a lot to get into West point or Annapolis Military Academies.  Now both institutions are looking to see if their recruits have used a  racist hand sign during the Army-Navy game in Philadelphia this past weekend. Photos show the symbol being used.  However is it harmless fun or does it mean “White Power’.  That depends on who you talk to.

In this climate, people get offended by anything.  in the 1970’sw and 80’s kids used to  troll each other by putting the “OKAY” sign  either upside down or right side up. Nothing was thought of it.  Now many media outlets are looking to crucify the cadets without knowing the facts.  You have to prove intent.  A simple hand gesture when the person making it could be nothing more than the game played by kids in the 1980’s,  making the sign and then watching when people look for it. Especially when it is done on the jumbo tron or broadcast for millions to see on television..

The sign was flashed that is a given. It was an upside down OKAY sign. Was it meant as a private joke to be laughed about for years  to come?  Or was it meant  to signify that “I hate minorities”.  Without all of the facts that re known,  there should be no rush to judgement on these cadets. No doubt, there will be an investigation.  That should entail looking at social media posts,  websites visited, looking at who their friends are, in real life and on social media. If that sign is used widely on campus by cadets of all walks of life then the investigation should end.

If indeed the cadets were trying to convey a message of hate, they should be frog marched out of their respective academies and red-flagged for gun ownership. The bottom line is the intent of the sign by the person using it. Not the interpretation of the person seeing it should determine the conclusion of the investigation.