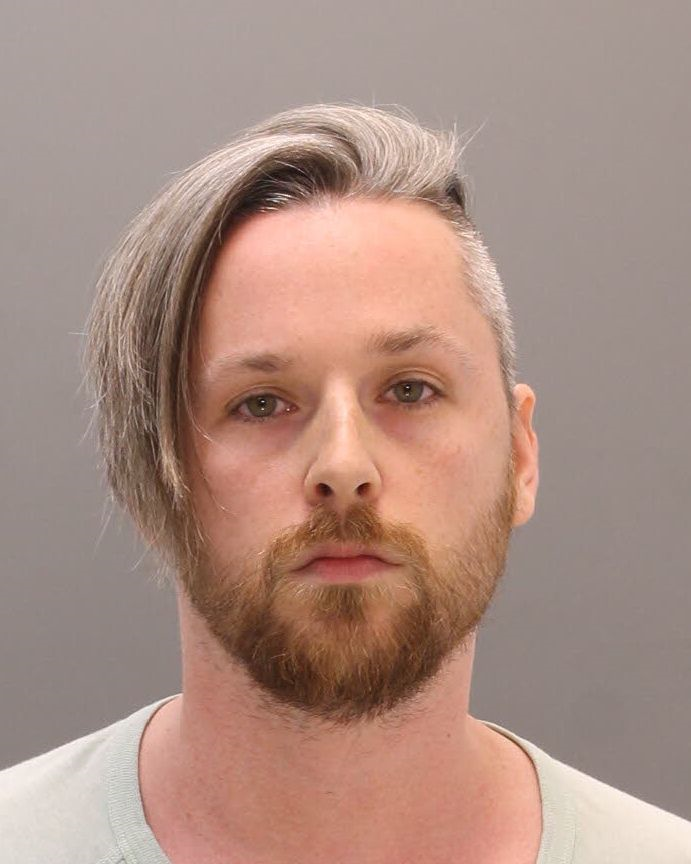 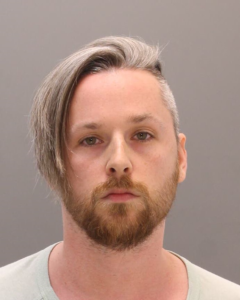 The delivery people notified cops as the unwanted exposure become more prevalent. When cops talked with him, he  denied doing anything wrong.  On December 28 2019 he called in an order and the food store notified police who decided to have a plain clothes officer deliver the food. As the officer arrived, Hamill began to rub his genitals. By the time he got his food and the officer left, Hamill is accused of pulling out his penis  in front of  the officer as the cop  was walking to the front door..   At that point, uniformed police moved in and arrested him.