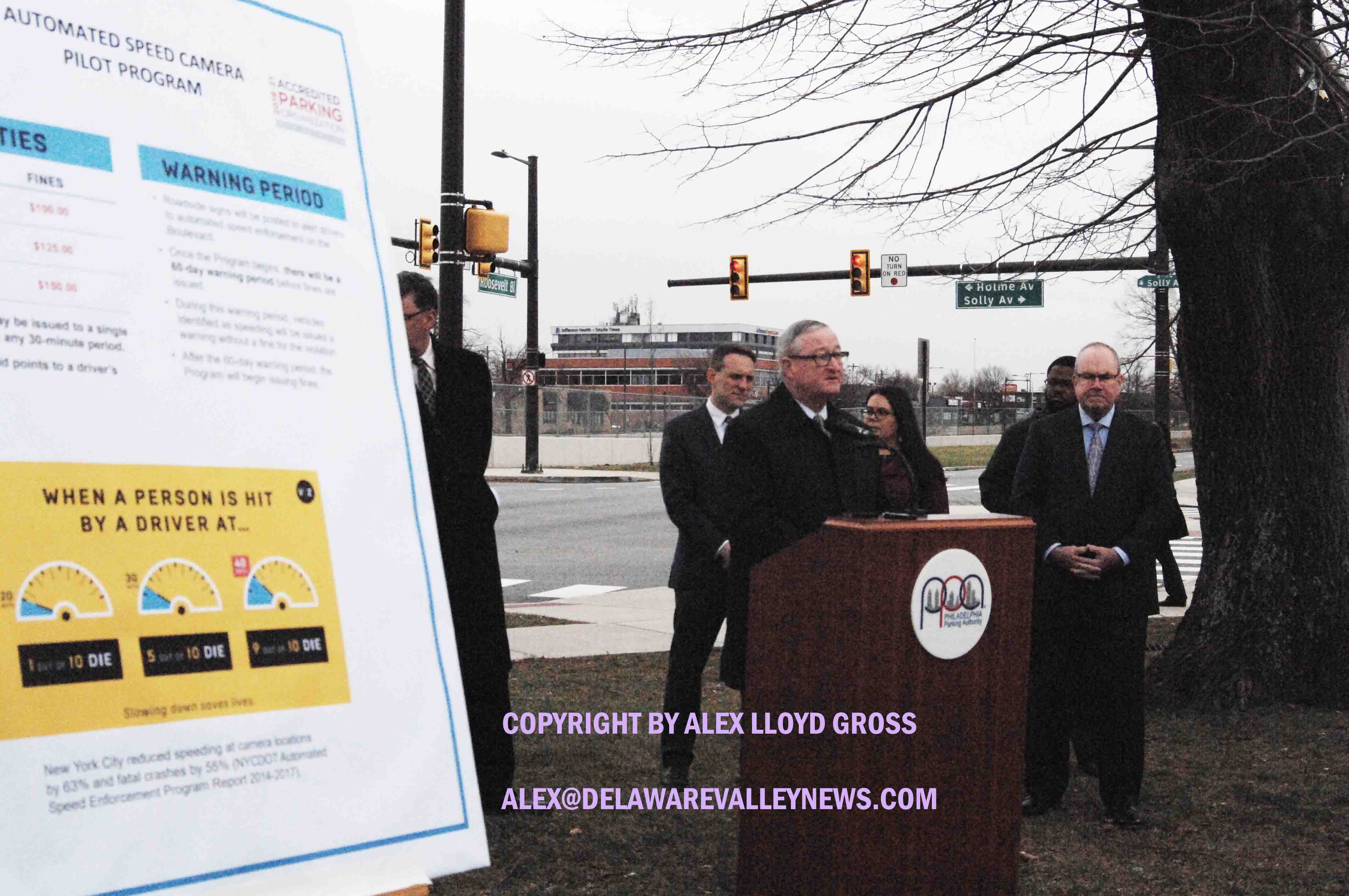 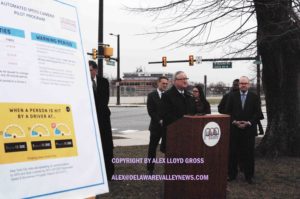 Driving Roosevelt Boulevard is akin to taking a toll road. The media reported about the mess that red-light cameras made in the city, now we have speed cameras handled by the same groups. If speed limits were posted at the 85th percentile, then there would be nobody to ticket. Since money is the motivation, that will never be done. Things like making yellow lights longer will also not be done. Many free or low-cost fixes exist. A road like Roosevelt may be a challenging situation for guaranteeing accurate speed readings. I also wonder about errors, as Maryland areas had quite a few.

Many of the incidents on this road were oddities, like drag racing, people rushing to hospitals, crashes in the wee hours of the morning, etc. How can ticketing weeks later stop these events?

How many vulnerable road users caused crashes too? Lawbreaking while walking and bicycling is common.

The work-zone speed cameras locations also do not require best-practice engineering. Pennsylvania does not follow the lead in engineering practices that other states implement.

If you have an opinion on an issue address it to Alex@delawarevalleynews.com.  You must include your name and contact info. you must specify if you want your contact info to to public.