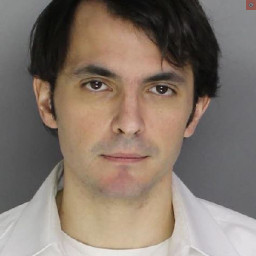 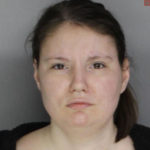 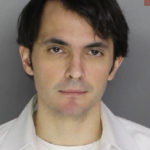 A nine month old child almost died after he  injested Fentanyl inside an apartment on Finch Drive in the Frankilin Commons Apartments.  According to police, they got called for a report of an overdose and found the baby unresponsive and near death.  Narcan was administered which helped a little bit, police said.

As the baby was transported to the hospital, more advanced lifesaving procedures were implemented, such as placing the infant on a ventilator. A Narcan drip was administered due to the high volume of Fentanyl in the baby’s system.

The child’s parents, Maria Dolderer and Michael Picardi were both present on the evening of the overdose.  They were uncooperative with police and refused to provide any logical explanation as to how their child suffered an overdose.  Both parents were charged with Endangering the Welfare of a Child (Felony of 2nd degree).