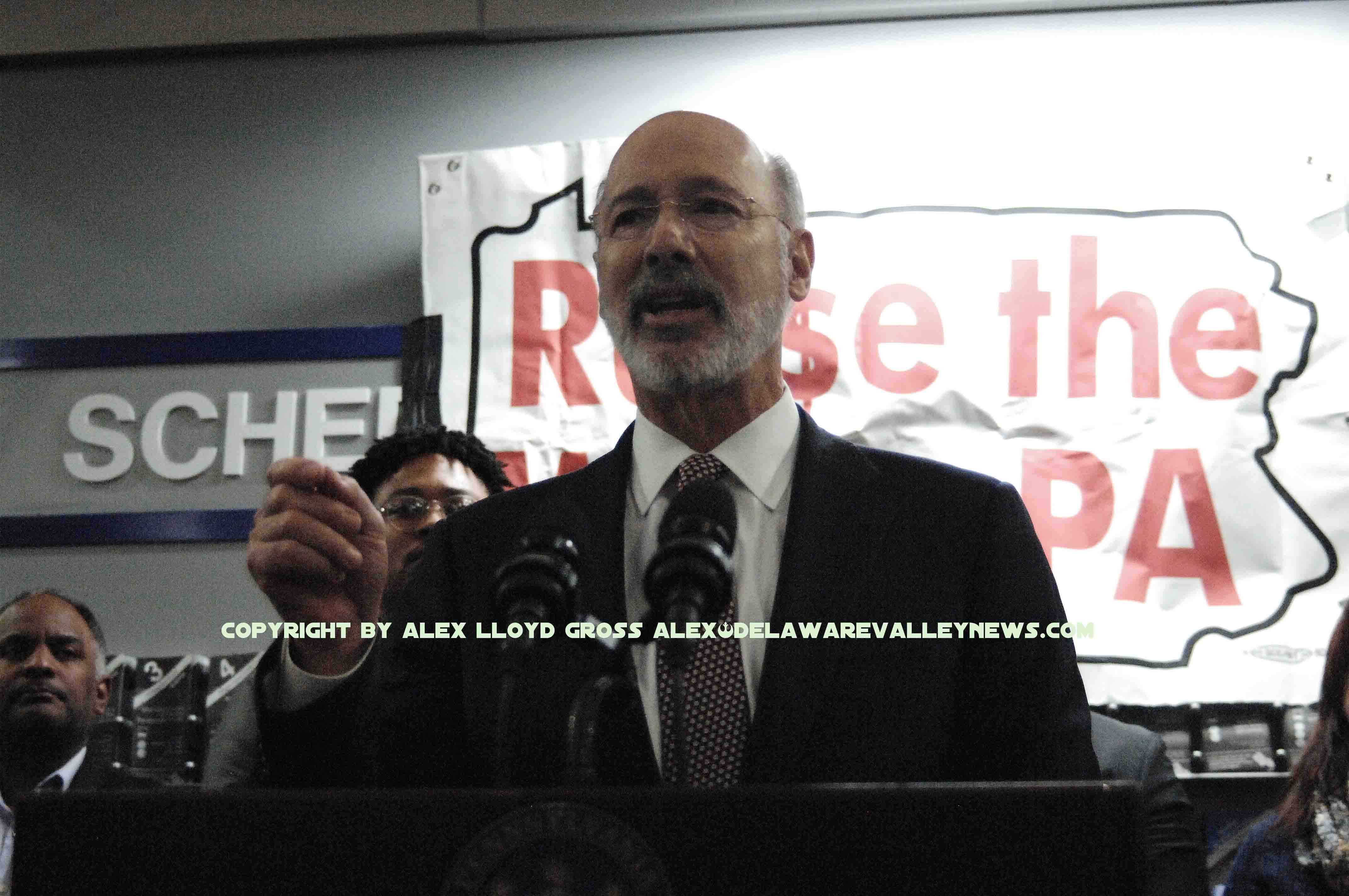 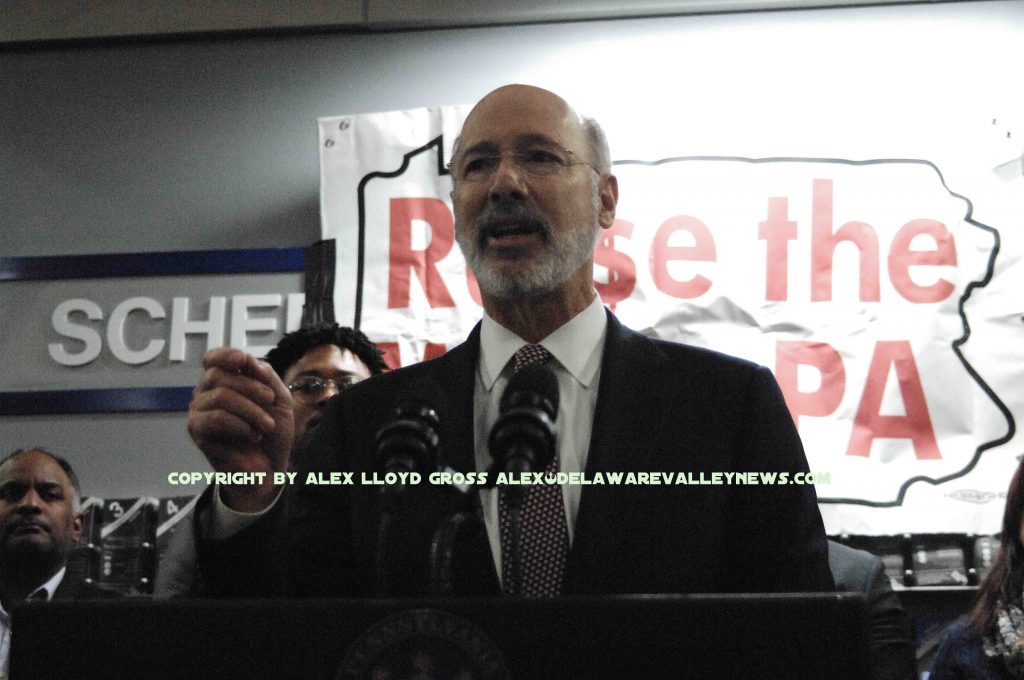 In 2019 Pennsylvania Governor thought he brokered a deal with republicans to give hourly wage workers a small bump in their paychecks.  The Senate passed the bill and the state was on it’s way to raising the state minimum wage to $9.50 over the next two years.  The problem is that that house republicans have not kept their end of the bargain. That bill sits in Jim Cox’ Labor and Industry committee  and has not moved.

“Pennsylvania workers are hard working and deserve more than $7.25/hr ,” Wolf said at a press event this week in Harrisburg.  The State Reps like Jim Cox and Mike Turzai have legislated Pennsylvanians into poverty  by keeping the wage where it is.  “They take money from lobby groups to keep people poor,” say groups like Power and Raise the Wage. .

Republicans have issued statements to say the minimum wage is not on the agenda. Last year they had the audacity to speak about it for less than 15 minutes before saying “There is not enough time  ( in this session)  to negotiate a number. That while they took a Cost Of Living Adjustment, because living on $90,000 per year is hard and they cannot do it. They got a raise and gave nothing to Pennsylvanians. This is the sixth attempt by the governor to raise the wage.

Wolfe has said he wants $12 immediately  with a path to $15/hr.  Whether that happens or not people wonder if this will be effective. If they think $9.50 is too high then the proposal is not exactly going to go down smooth. This is an election year. Reps Cox, Cutler and Turzai  think that their way of thinking is the way their constituents think. It is not. If Wolfe cannot change their minds, he will change the house. He has over $200 million the democrats have raised to take the majority in the house. With Turzai quitting his post, the is a great chance is district will go blue. “It is never a good idea to play with peoples money”, say people with Power.  About 350 people shut down city streets in Philadelphia on Martin Luther King day, as they protested for a living wage.

The arguments of raising this will kill jobs and raise prices has been proven false by New Jersey and Delaware, West Virginia, Ohio . Over half the United States pays workers more than $7.25/hr.  Jobs have not been lost and prices go up anyway. People that have lost their jobs have found new ones. Meanwhile Jim Cox refuses to discuss this with his committee to see where it would go. They think $7.25/hr is just fine.