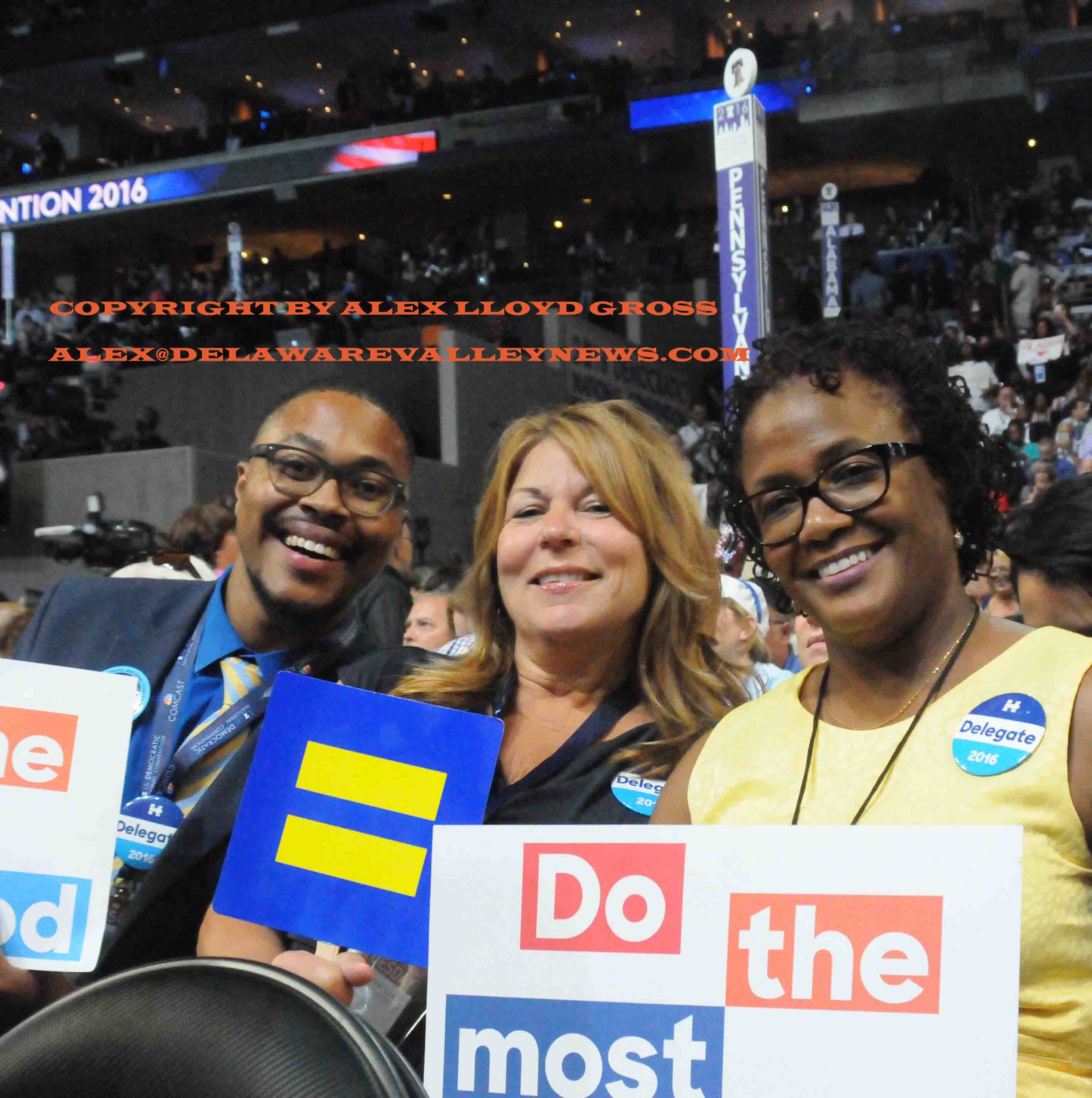 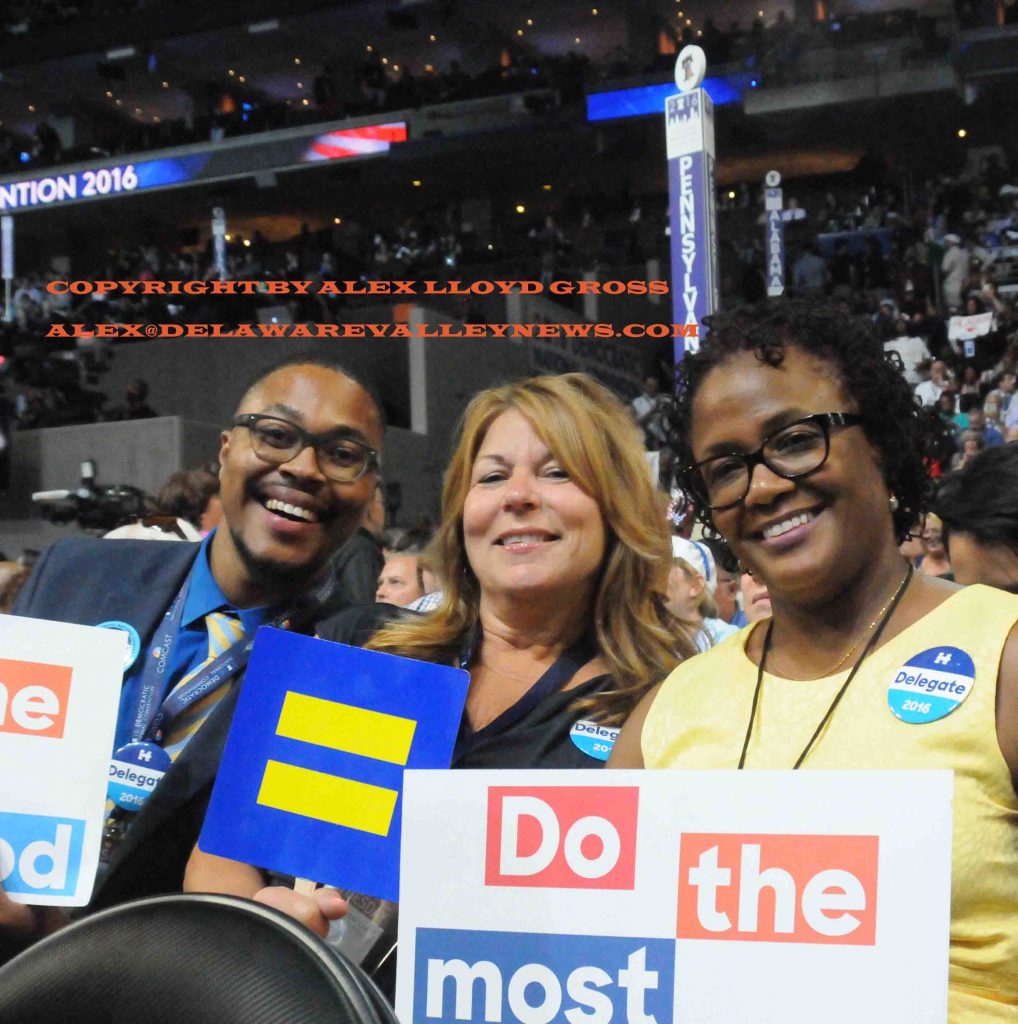 Tina Davis is the incumbent for the 141st Legislative District in Pennsylvania and she is running again.  “There is so much work left to be done, people in my district are hurting, wages have not gone up but prices have,” she said in an interview. “I hope we( democrats) can take back the majority and actually do work for the people. It’s very hard when you have the minority in the senate and the house and the governor is a democrat,” she said.

Being a state rep is not just about voting in the house. It is about how your staff is able to help constituents and Tina’s staff  are highly attentive to that part of the job.  They even help people that might walk into her district office but not reside in her district.  With social media, everyone is quick to post an opinion, especially about politics.  The fact that this election is also a presidential election means trolls will be out in force on social media, pushing their agenda.  They make memes that support or denigrate a candidate for office and hope to paint everyone with the same brush who is a member of that same political party.

They will latch onto Bloomberg’s anti gun stance and hope that people will associate all democrats with his policy. Tina Davis does not support that. “I support the second amendment,  you should have a right to defend yourself, but of course,  nobody wants to see anyone shot in school or work, a gun ban does not prevent that,” she said.  On the abortion issue, Davis does not think the government should be telling women what to do.  She is anything but a progressive radical. She does not believe in giving away the store to people that won’t work, however, she will help those in need get assistance in buying  from the store.

Democrats in the Philadelphia region have the house. It is out in the  central  and western part of the state where republicans have the majority.  There are a few republicans in this area, like Martina White and Tom Murt.  This year Murt has announced he is not running for reelection. The same thing with Mike Turzai, who is speaker. That is why it is important to vote in the primary. To get the candidate of your choice into office to replace those that are retiring.

Davis wants a drilling tax for those billion dollar companies that frack in the western part of the state. The money from that tax should fund public schools. Republicans are opposed to this tax.  Davis also wants to get more funding for state colleges, as well as career and technical training.

It is not easy to run for State Rep.  You have to get at least 300 registered voters, in your district to sign a nominating petition. That needs to be done in a short amount of time.  Tina Davis is holding a petition drive and community workshop next Saturday, February 8 2020 at 3:00 PM . This is being held at the Bristol Twp. Senior Center.  Only registered democrats who live in her district  can sign the petition. Republicans and independents  can show up to discuss issues. This year Davis has at least one person who has expressed an interest in running against her in the primary.