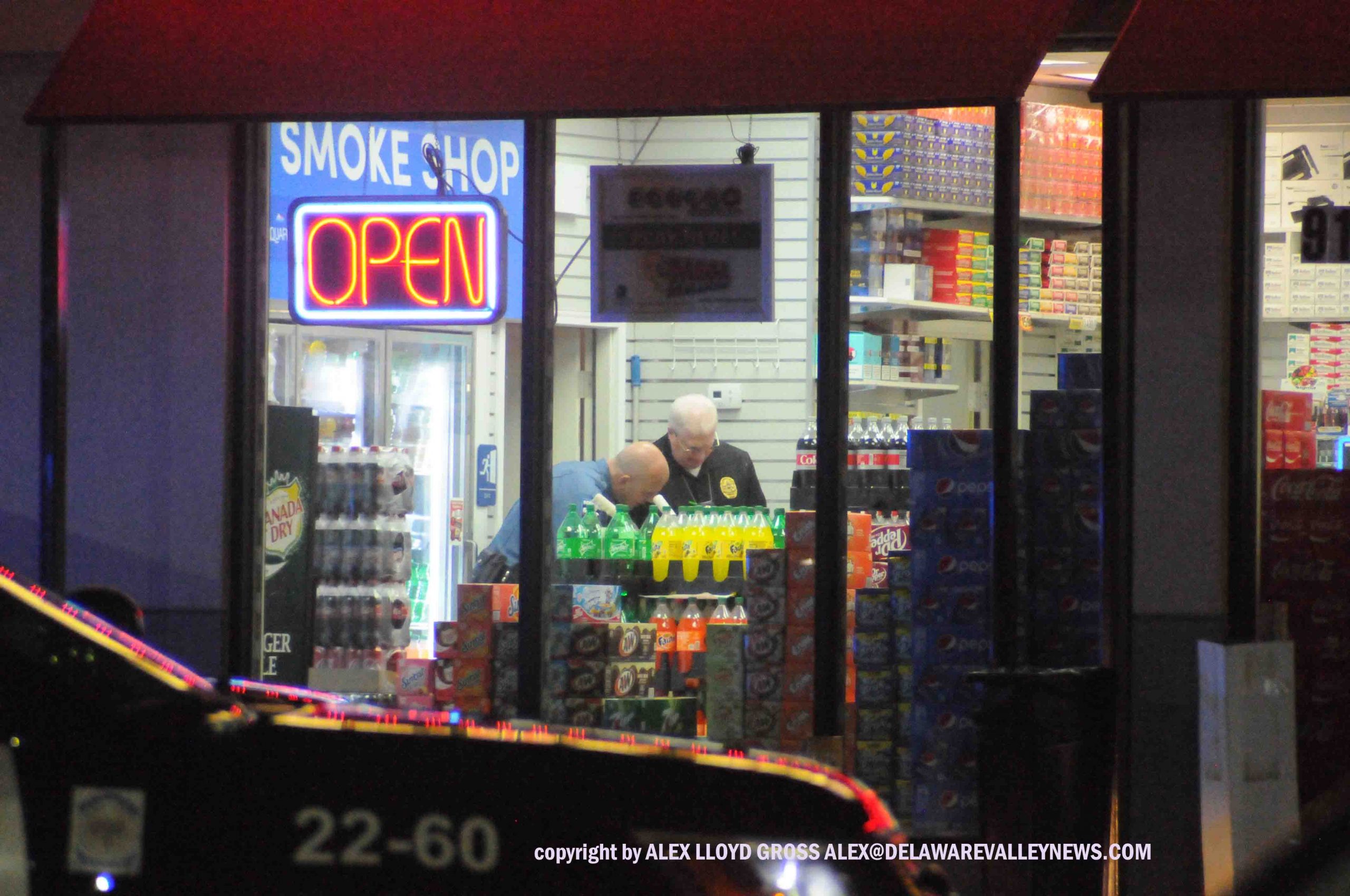 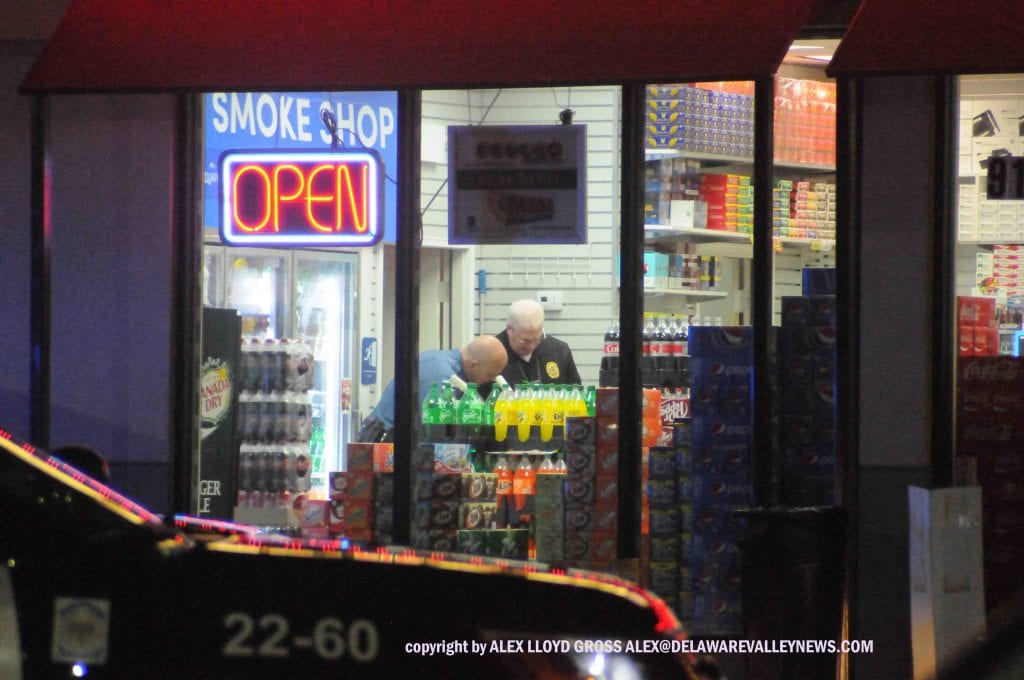 Just after 9;00 PM March 20 2020  the First Stop Tobacco shop on the 900 block of Rt. 13 was robbed. Police are searching for a suspect. The parking lot is cordoned off and detectives are reviewing security footage.  Reports are that someone was shot in the chest.  It is  it was a clerk who was shot with non life threatening injuries, police said..

Police with K-9 units were on Bristol Pike  looking for a suspect.  Not a lot of details are confirmed at this point. Police would not say if they are looking for multiple suspects or if anyone was in custody. This story will be updated with more information as it becomes confirmed.