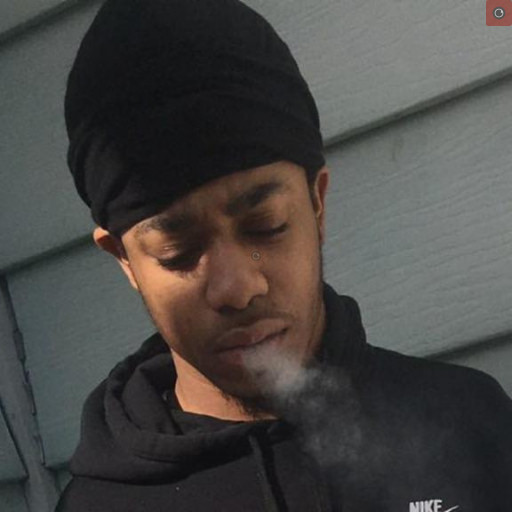 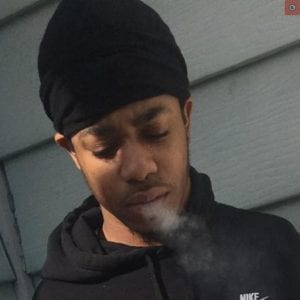 While sensible people were staying inside and avoiding people, due to the COVID-19 pandemic,   police in Bristol Borough said that Hassan Bass, of Trenton NJ  crossed state lines and met up with several other in the borough, along the 500 block of Jefferson Street, to fight. The fight was over a previous disagreement.

As the two groups met, police said that Bass pulled out a handgun and fired  several shots at one of  the individuals. He missed  and no one was hurt. However, the intended victims car was struck by bullets. He has a warrant out for his arrest.  If you know where he is,  police want to hear from you.

Bass last known address is Trenton NJ. Bass is also known to frequent Falls Township and the Bristol area. If Bass is seen, the public is asked to immediately notify the Police in that area. Anyone with information regarding Bass’s where abouts is asked to contact Det. Davis at 215-788-7813 ext 2425. 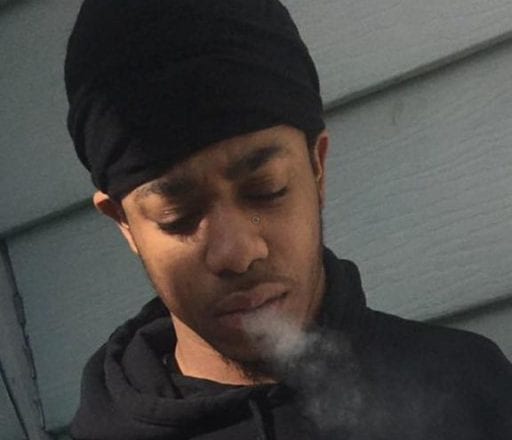