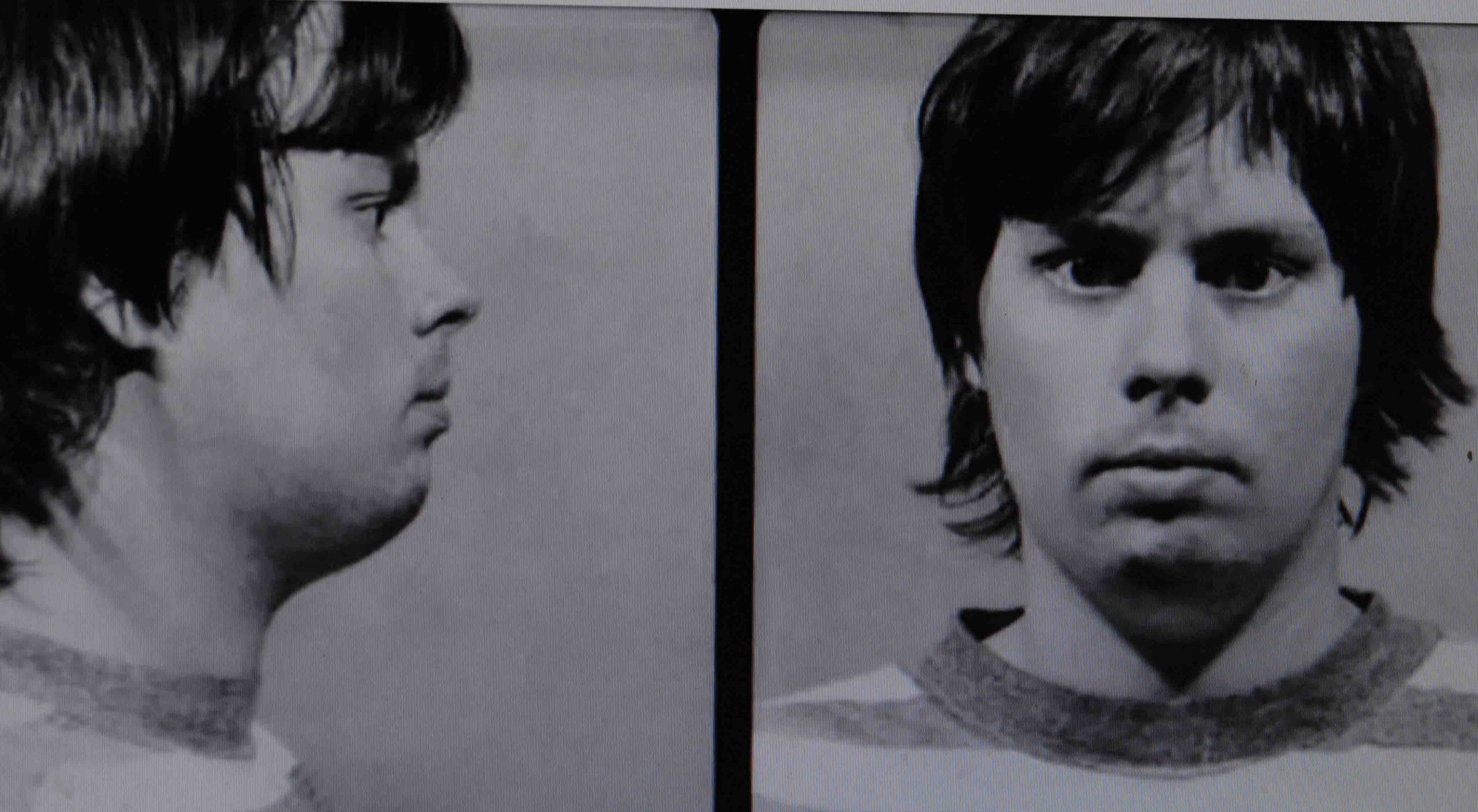 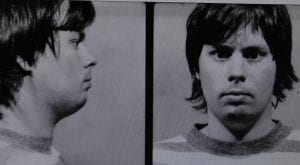 Walter Ogrod, a man who is mentally challenged, was convicted in 1996 for killing Barbra Jean Horn may be getting out of jail for good.  This crime happened in 1988.  District Attorney Larry Krasner has said he has his doubts about the case and has called Ogrod “Likely innocent”.  After he was convicted,  Ogrod was given the death penalty.  He was serving his time in SCI Phoenixville. It was there, that Ogrod developed symptoms of COVID-19.  His team went to court, to get him transferred to a hospital and he was brought ttaken there for treatment and tests after the judge signed that order.

Karsner has asked that his conviction be thrown out, due to alleged misconduct by police and the District Attorney’s Office.  Ogrod was awaiting a new trial, which will now be delayed.until June.  SCI Phoenixville has the highest number of COVID-19  cases in Pennsylvania’s prison system.James Rollins, Ogrod;s lawyer said that his client was not getting the proper treatment in prison.

The order reads in part, The failure to test and treat Mr. Ogrod for COVID-19 constitutes deliberate indifference to Mr. Ogrod’s serious medical needs and a failure to provide Mr. Ogrod with healthcare services of a quality acceptable within prudent professional standards in violation of Mr. Ogrod’s Eighth Amendment right to be free from cruel and unusual punishment and Pennsylvania Constitutional Right to be free from cruel punishments,”

Ogrod has been behind bars for nearly three decades. His first trial in 1993 resulted in an acquittal at first. When the jury was polled, one juror objected and a mistrial was declared. He was convicted at his second trial.