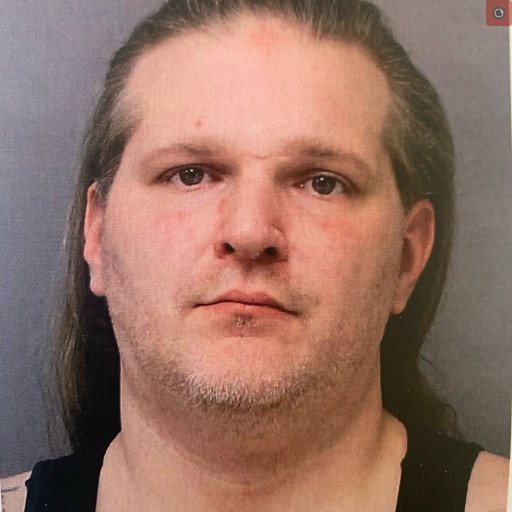 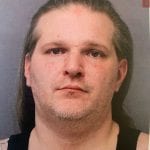 When Governor Wolf issued an order to stay inside, he meant inside your home, not one that did not belong to you.  Today, March 24, 2020, Warminster Police announced that Nicholas Anthony Wilson of Philadelphia was inside a home on Bristol Road, in Warminster. When the homeowner came home. She confronted Wilson who had several of the  homeowner’s  belongings in his hands. He dropped them and fled. This happened on Wednesday, March 18, 2020, police said.

The victim got a really good description of the suspect and his vehicle. That information was broadcast to local officers, who initiated a car stop.  Wilson was positively identified Wilson was arrested for Burglary, Criminal Trespass, Theft By Unlawful Taking, and Receiving Stolen Property. Subject WILSON was arraigned before the Honorable District Justice Dan Finnello and remained to Bucks County Prison on 10% of $50,000.00. Warwick and Ivyland police also assisted in the arrest.