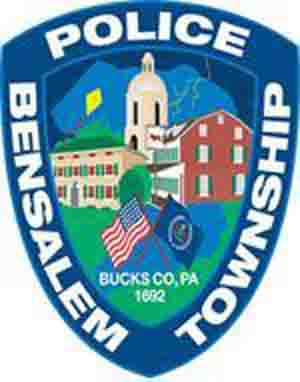 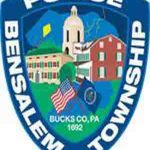 Residents in Bensalem Twp. were awakened early April 1 2020 by a low flying helicopter and sirens.  Activity was going on at the Bensalem Country Club, on Brown Avenue.  Everything was fine with the club. It was a creek behind the club that drew the attention of emergency responders.

A male had wandered into the creek and was on a small island.  “I have no idea why he was on the Island,” Director of Public Safety Fred Harran said.  The male “wandered off”,  he said. police got the call to find him . Several fire department marine units were called to the scene to help bring the male back to shore.  According to Harran, the male was not arrested and he was taken to a local hospital for observation. Fire department crews had to navigate narrow driveways that lead to the back of the property, which is where they could launch a boat from. “The male went into the creek himself, I have no idea why he did not get himself out,” Harran said.