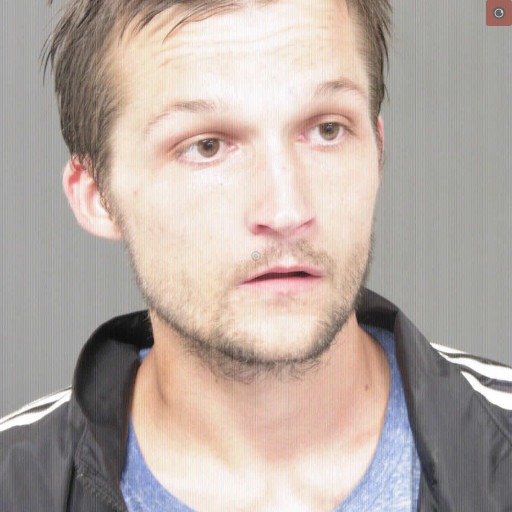 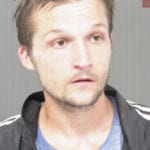 It is April 9 2020. Newtown Twp. Police just released information late yesterday afternoon about a male that was arrested for allegedly stealing items from vehicles.in and around the Bucks County Town.  He was spotted with another subject at the Village of Newtown Shopping Center. The person he was with was wanted on a warrant, police said. The incident happened in October of 2019, police said.

Andrej Jedrczak , from Newtown Pa.  was found to be in possession of items that he allegedly stole from peoples vehicles in the township. Police said that those people had their items returned.  Jedrczak has a long criminal record for drugs and for breaking into vehicles.  He is charged, according to police with multiple counts of theft, prowling,and related charges.  He also has a DUI from state police that was in January of this year.