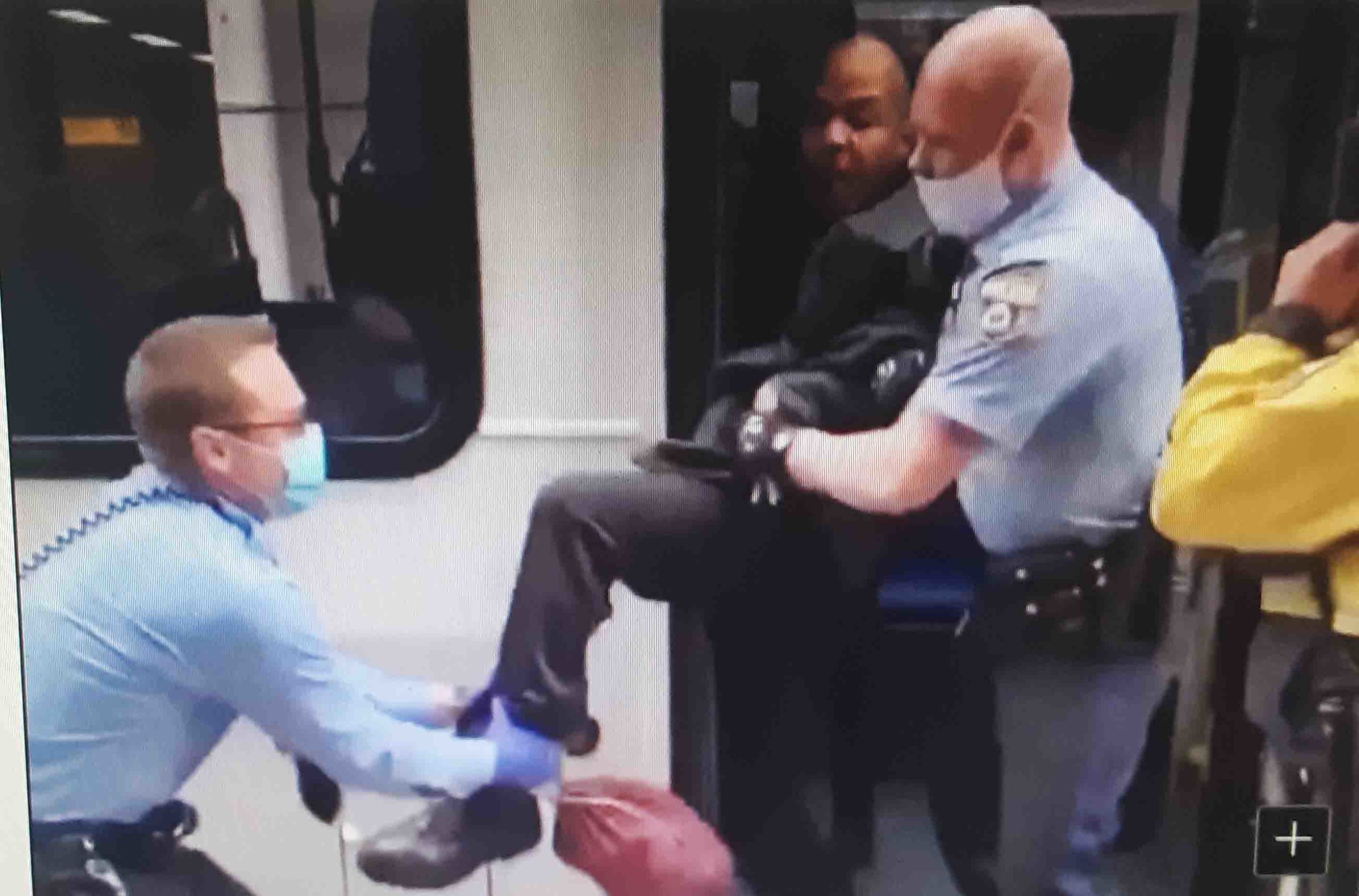 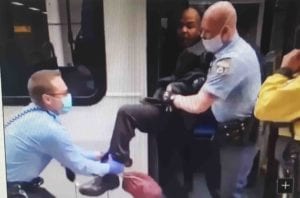 Friday, April 10, 2020, social media was ablaze with photos and videos of a man getting physically ejected from a SEPTA bus at 11th and Market Streets.  All of the reasoning was due to the man was not wearing a mask to protect others. Not so fast, say SEPTA Media Relations officials.

According to John Golden, from SEPTA,  “This man was removed because he was causing a disturbance.  Police got a call about a dust up on the bus and after speaking with the driver, it was decided the man had to leave the bus. He was not cooperative”. Philadelphia Police said the man was not arrested or cited.  According to Golden, the man’s not wearing a mask was played no role in the decision to remove him from the bus.

SEPTA has a policy regarding masks. It reads, in part:” SEPTA’s main concern is the health and safety of our customers and employees. To that end, on April 9 SEPTA started requiring customers to wear facial coverings to help prevent the spread of COVID-19. That policy will no longer be enforced. Golden did not say what the disturbance was about..

The man was removed from the bus and the video stops as police start to walk away.  It is unknown if any officers took down the mans personal information.  The person who took the video, shared it publicly to social media platforms and many others have shared this public video repeatedly on multiple platforms. It has gone viral. You can see it here   without commentary.

SEPTA urges customers to wear facial coverings in an effort to help prevent the spread of COVID-19, consistent with new CDC guidelines and strong recommendations from Pennsylvania Governor Tom Wolf. While SEPTA urges riders to cover their faces, those who refuse will not be barred entry to the system.,  the statement released from Golden said.